Callum Thornhill went viral when he tweeted about Keir Starmer’s resemblance to Jenny Newby and Lee Riley. He shared an interview clip posted by Sky News and said: “Starmer doing his best to look like both Jenny and Lee from Gogglebox at the same time.”

Twitter was in hysterics at the comparison and a whopping 32,000 people have liked the tweet since it was posted last week.

One person said: “Can’t stop thinking about that tweet that said Keir Starmer looks like he is trying to be both Jenny and Lee off Gogglebox at the same time.”

Another commented: “Hahaha I can’t unsee that now!” 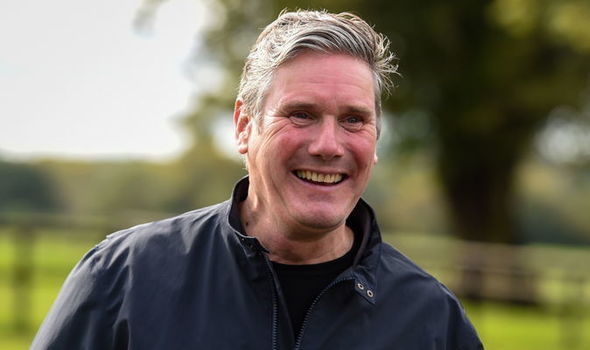 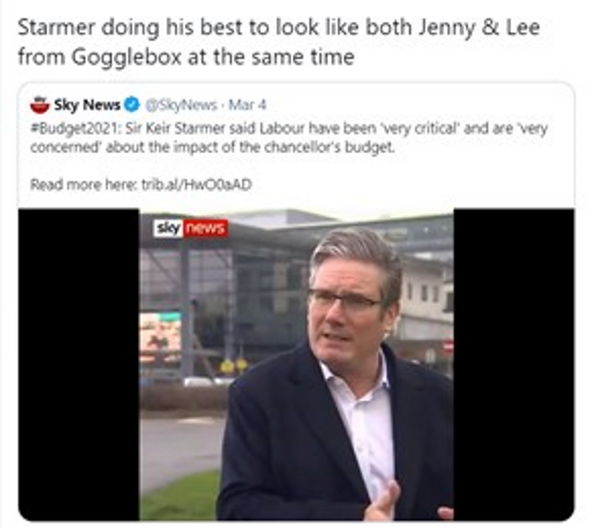 A third said: “Omg I actually lol’d, he really does!”

The pair joined the reality show in 2014 and have gained a loyal following as they are frequently seen laughing and joking with each other. 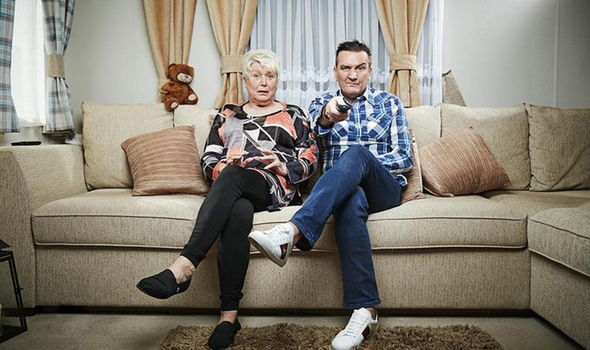 One hilarious moment saw Lee mistakenly eating Jenny’s facemask with some crisps thinking it was a dip.

Jenny and Lee met when she was a landlady in Lee’s local pub 20-years-ago. They now describe each other as family.

Fans were thrilled when Gogglebox returned last month for the new series. People are particularly excited for tonight’s episode which will see the verdict on Meghan and Harry’s interview and Piers Morgan’s GMB exit. 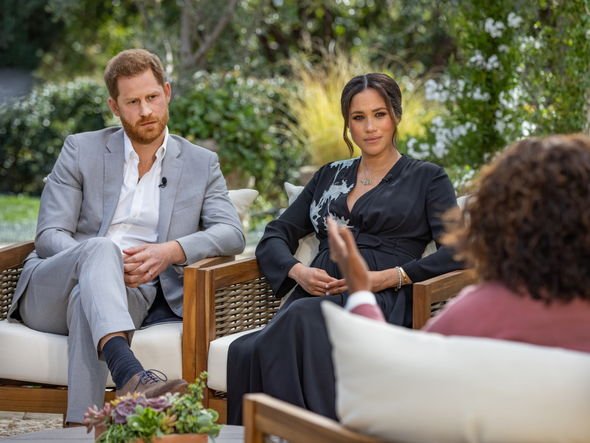 A third tweeted: “Can’t bloody wait to watch gogglebox tonight and see them react to the Oprah interview.”

A fourth wrote: “Love Gogglebox Friday. You make my day.”

While another joked: “Tonight who else will be watching with extra interest. 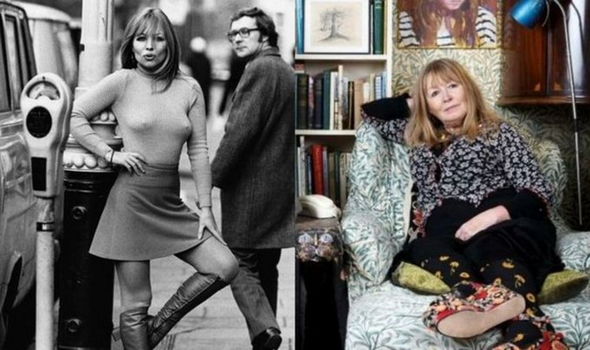 Gogglebox also made the news this week as Mary Killen was forced to speak out when a false image of her went viral.

The picture was supposedly of Ms Killen as a model in her younger days. Despite some resemblance – mainly due to the hairstyle – the picture is not actually of Ms Killen.

A spokesperson for Gogglebox said: “We have checked with Mary and although hugely flattered, it is not her.”

The model is in fact Susan Shaw who sadly died earlier this year.