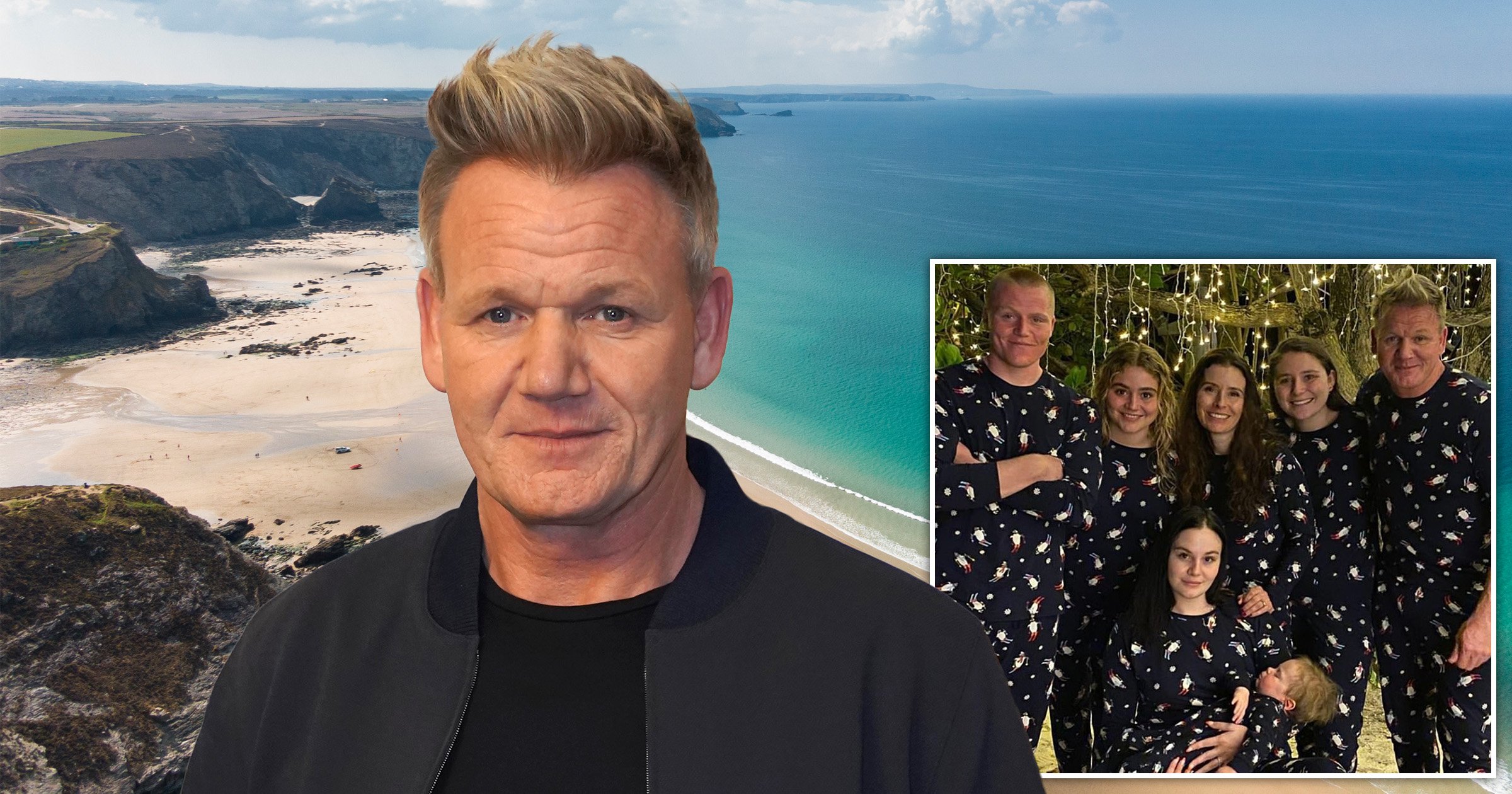 Gordon Ramsay is catching heat in the kitchen after he said he ‘can’t stand Cornish’ people.

There’s no love lost between the TV chef and the locals of Cornwall, after he caused upset by travelling to his second home in the seaside county when the country was in lockdown in 2020.

Speaking to stand-in host Vernon Kay, Gordon stated: ‘I would go down to the beautiful Cornish coast and get a little line-caught seabass and do that with a little light crushed potatoes.

‘Trust me, I absolutely love Cornwall, it’s just the Cornish I can’t stand.’

Vernon then pressed Gordon, 55, further but he refused to apologise and quipped: ‘I’m sorry – I promise I did mean it.’

The Hell’s Kitchen star has since received backlash from locals with one writing in a Facebook post, according to the Mail Online: ‘Well the feeling is entirely mutual.’

She said: ‘No question he’s a good cook but his attitude absolutely stinks and I have to grit my teeth watching his cookery programmes.

Another added: ‘In that case he doesn’t qualify to ever be accepted here. How can he live here and not like the Cornish.

‘If he cannot connect to this county and its true roots of Cornish people, then clear off to London as no-one will notice or miss him.’

He faced criticism from locals who accused him of potentially spreading the virus, and posts on a local Facebook group slammed him for reportedly ‘swanning around the shops’ and having ‘pool engineers’ come over to his home.

Gordon recently reflected on the controversy in an interview with the Radio Times, and said: ‘God knows why we took so much s**t from the Cornish.

‘We lived down there; we just hadn’t been down there for a long time. We didn’t sneak down there at all.

‘We got there at an appropriate time and had an absolutely amazing time. And a time like that – we’ll never get back again.’

Tension in Cornwall has mounted in recent months as locals continue to target properties with giant graffiti slogans in protest over the rise in second home ownership.

A wall outside one holiday home in St Agnes reads: ‘Second home owners give something back: Rent or sell your empty houses to local people at a fair price.’

House prices in Cornwall have been rising year on year, which has angered locals trying to get on to the property market.