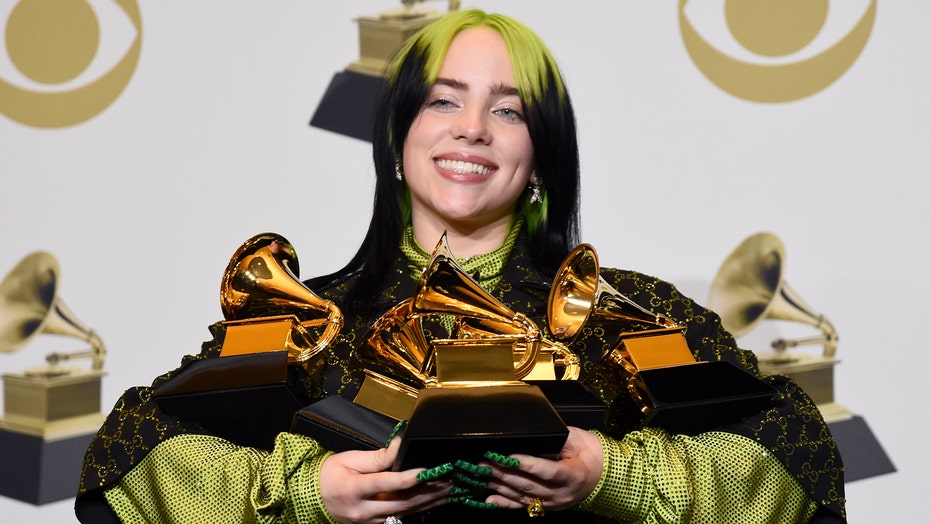 The Grammy Awards have changed the name of their best world music album category to the best global music album, an attempt to find “a more relevant, modern and inclusive term.”

The Recording Academy said in a statement that the new name “symbolizes a departure from the connotations of colonialism, folk and ‘non-American’ that the former term embodied.”

“As we continue to embrace a truly global mindset, we update our language to reflect a more appropriate categorization that seeks to engage and celebrate the current scope of music from around the world," the statement said.

The step comes some five months after the Academy made changes to several Grammy Awards categories, including renaming the best urban contemporary album category to best progressive R&B album.

It also follows a similar recent step made by the Academy of Motion Picture Arts & Sciences, which changed the name of its best foreign language film Oscar to best international feature film. 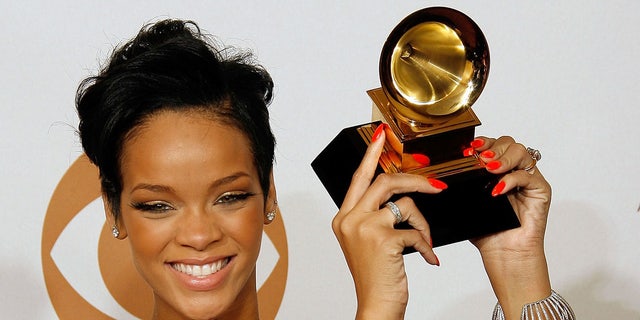 Singer Rihanna poses with the Best Rap/Sung Collaberation award (for the song " Umbrella" featuring Jay-Z) in the press room during the 50th annual Grammy awards in 2008.
(Vince Bucci/Getty Images)

The Academy said the newly named category ”will continue to provide a home for influential music from all parts of the globe yet bringing with it a fresh perspective fueled by authenticity, diversity and direct inclusion into our process."