Unresolved feelings? Owen Hunt (Kevin McKidd) kind of hinted that he wants to get back with Amelia Shepherd (Caterina Scorsone) during the Thursday, November 7, episode of Grey’s Anatomy.

When she told her ex she was pregnant, he couldn’t stop thinking about how much he wanted to have a child with her. Catch up on what you might have missed this week below! 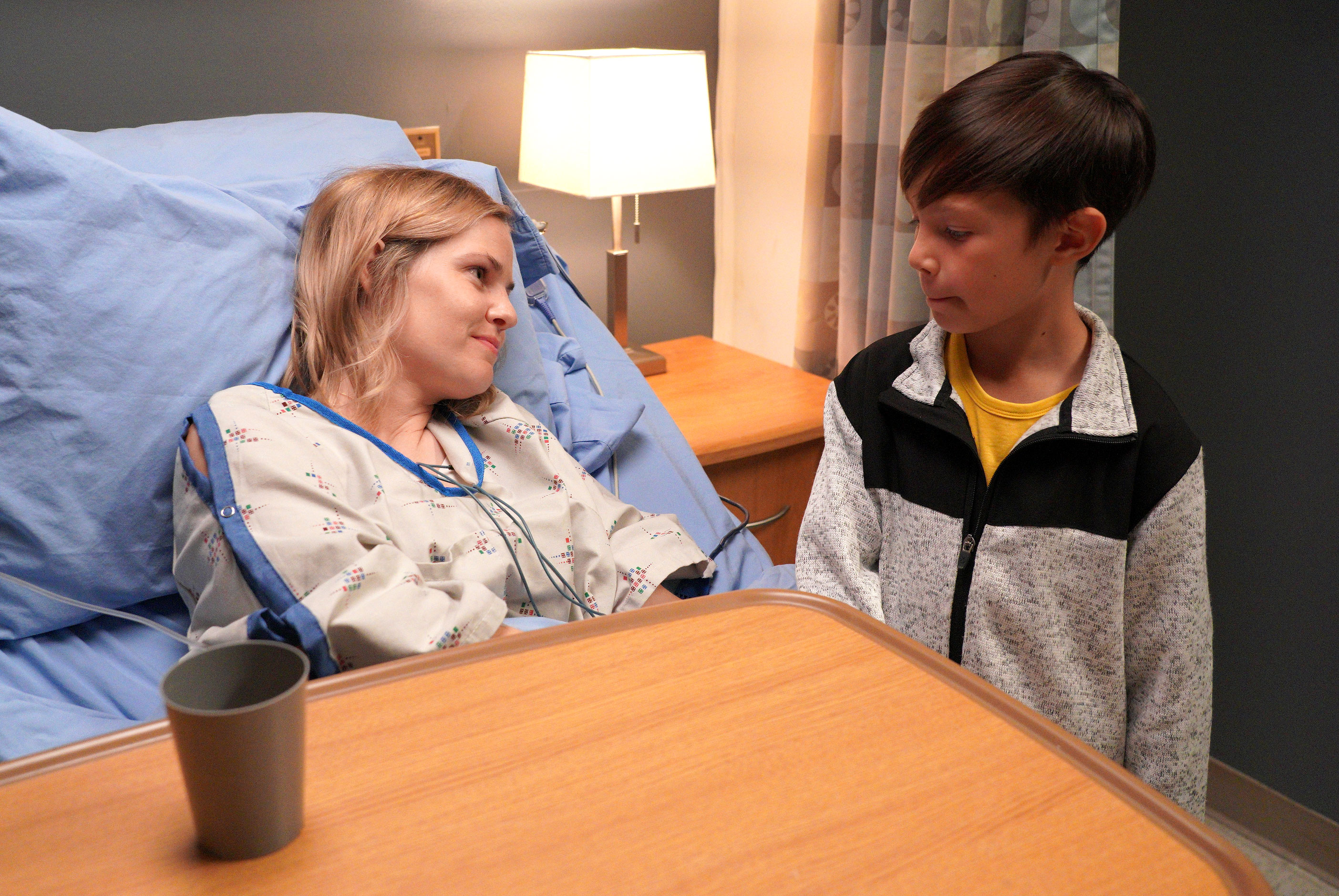 Shepherd finally told Hunt that she was pregnant by ambushing him at work. Hunt was shocked because Shepherd was adamant about not wanting kids when they were together.

Hunt had a patient that wanted an abortion, but he refused to give her one because she might change her mind. The entire stunt was about Shepherd suddenly wanting to be a mom.

“Do you remember the pain you put me through when you said you never wanted to have kids? … That pain ended our marriage,” Hunt said. “You didn’t want to have [kids] with me.”

She tells him it took her some time to realize she wanted to be a mom. She also said they’d always be family, which is where Hunt got sentimental.

“I always liked being family,” he said before they embraced in a long hug. There definitely seemed to be some unrequited feelings, so who knows if he jumped into things too quickly with Teddy. 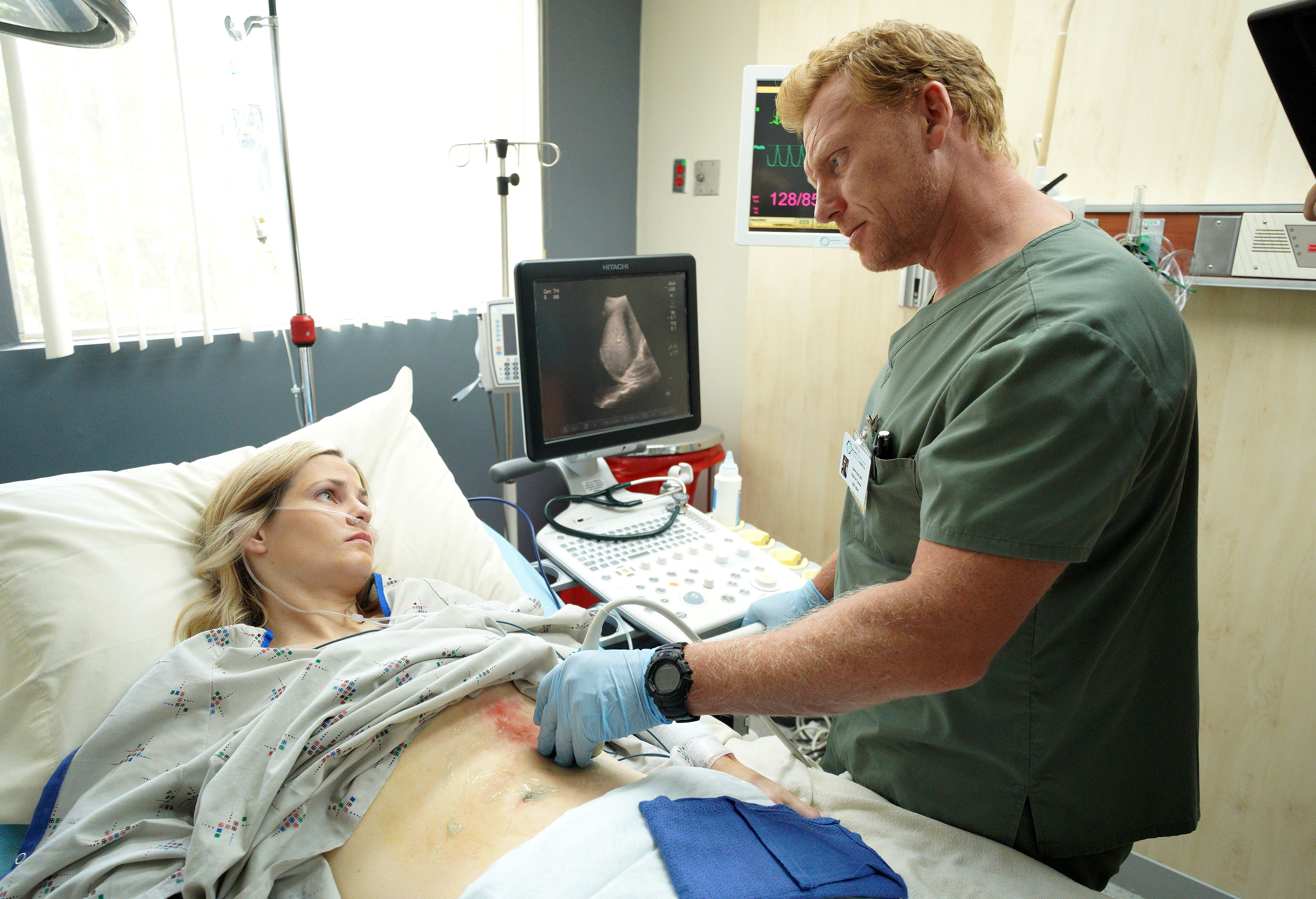 Richard Webber (James Pickens Jr.)’s brother and niece unexpectedly showed up at the hospital because his niece, Sabrina, had a life-threatening heart tumor. Webber was not close with his family because they always rejected Maggie Pierce (Kelly McCreary), but Pierce bonded well with her cousin, who was basically her twin. That resemblance is exactly why she didn’t want Pierce to be her surgeon, but Webber eventually defied his family and let his daughter operate.

“I know you say I think I always know what’s best, but in this case, I do,” Webber told his brother. “Please don’t put your daughter’s life in someone else’s hands.”

Sabrina died during surgery, which broke any progress Webber had made with his sibling as he defied his brother’s wishes.

“I didn’t even want her to operate,” Webber’s brother said. “You didn’t listen.”