Gwen Stefani is well known for her musical career and is behind hits such as Hollaback Girl and What You Waiting For?. In 2014, The pop icon joined The Voice USA where she met her now-fiancé Blake Shelton. But who is Blake Shelton?

Who is Blake Shelton?

Blake is an American country singer known for hits such as Austin and Boys ‘Round Here.

The singer is also known for being a judge on The Voice USA.

He joined the show in 2011 when the series first launched.

READ MORE
Grammy Awards 2020: All the red carpet action from the Grammys 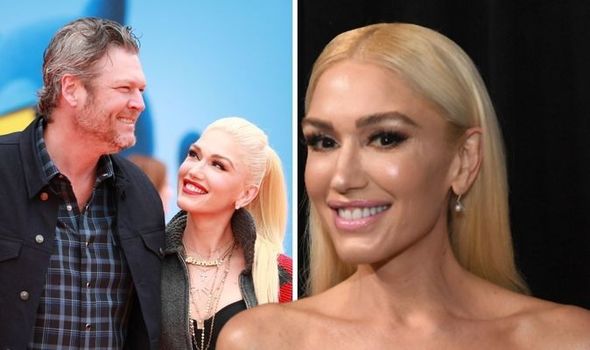 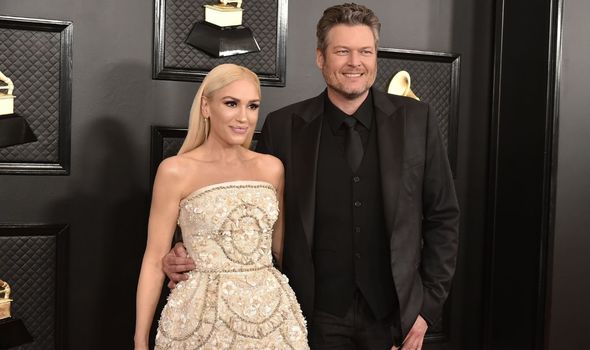 Blake met Gwen while on the series, after she was announced to be joining the judging panel in 2014.

The pair soon hit it off and a year after meeting, Gwen and Blake started dating.

After five years together, both Gwen and Blake have announced news of their engagement to their followers on Instagram.

Gwen shared a sweet snap of the pair as she kissed Blake while showing off her new ring. 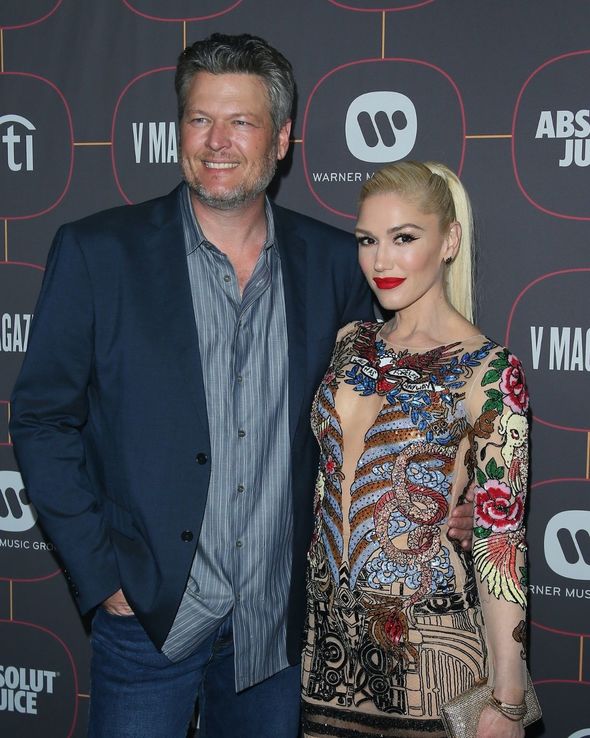 She captioned the post: “@blackeshelton yes please!” as well as a ring emoji.

Blake shared the same picture of the pair and wrote: “Hey @gwenstefani thanks for saving my 2020… And the rest of my life… I love you. I heard a YES!”

While talking on Late Night with Seth Meyers earlier this week, Gwen spoke of how before she joined The Voice she had not heard of Blake.

She explained: “I love to play this game with myself, where I picture myself in my voice chair because I didn’t know Blake Sheldon existed before I went on that show.

“Meanwhile he’s literally one of the biggest, you know 27 number one radio hits. He’s insane.

“So I always like to picture myself and think about before I knew him and that person I didn’t know at all, and then imagine that now he’s my boyfriend.”

Blake has previously spoken of Gwen during an interview with ET Online. 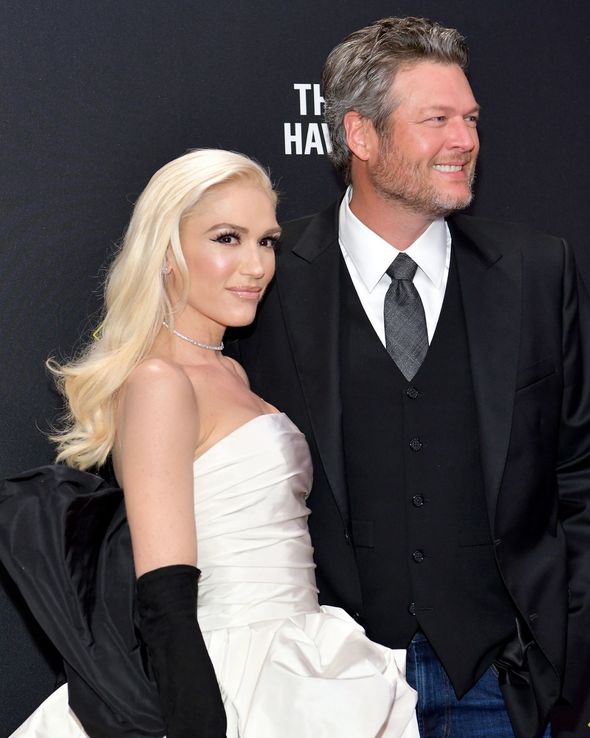 He said: “By the second time she came around, both of our lives had basically fallen completely apart.

“And little did we know it happened to both of us at the same time and we bonded over that.

“So somewhere in that time of darkness it ended up being the greatest moment of my life. It’s amazing, it truly is.”