In case you’re one of the seven people who didn’t watch Game of Thrones, this is Gwendoline Christie, AKA Ser Brienne of Tarth.

HOWEVER, TODAY I LEARNED that Gwendoline submitted HERSELF for Emmy consideration. AND THEN GOT NOMINATED!

Always believe in yourself, folks!

You read that correctly. Gwendoline took it upon herself to submit her OWN name for consideration because she knew it was what she deserved.

In case you didn’t know for award shows, usually the network is the one to submit actors because it’s expensive and very politic-y.

Now, in HBO’s defense, I’m not sure if there’s a cap on how many actors / series a network can submit for the Emmys.

After several minutes of googling, I was not able to find the answer. HOWEVER, after consulting a coworker, apparently the limit does not exist? So IDK why HBO didn’t submit her.

So, congrats to you, Ser Gwendoline! Knight of my heart. 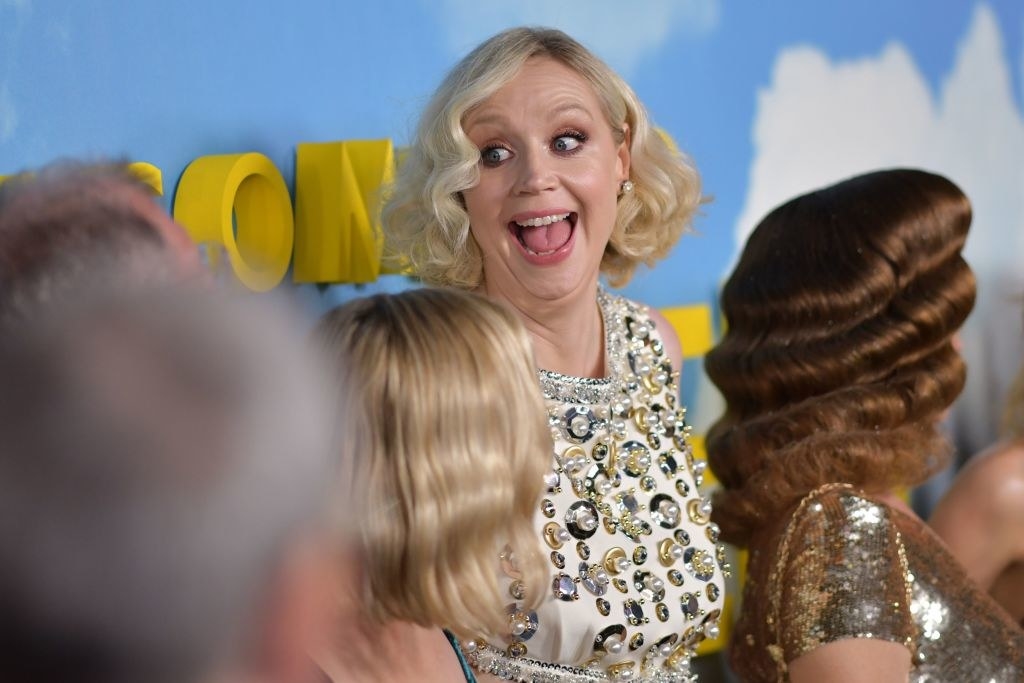 Moral of the story? Know your self and KNOW YOUR FUCKING WORTH!