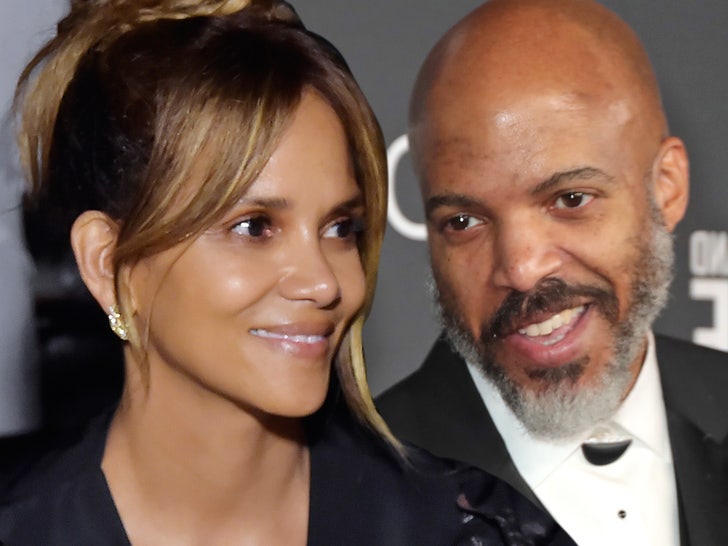 Halle Berry clowned everyone Saturday by making it seem she tied the knot again … and she got over on lots of her famous friends. 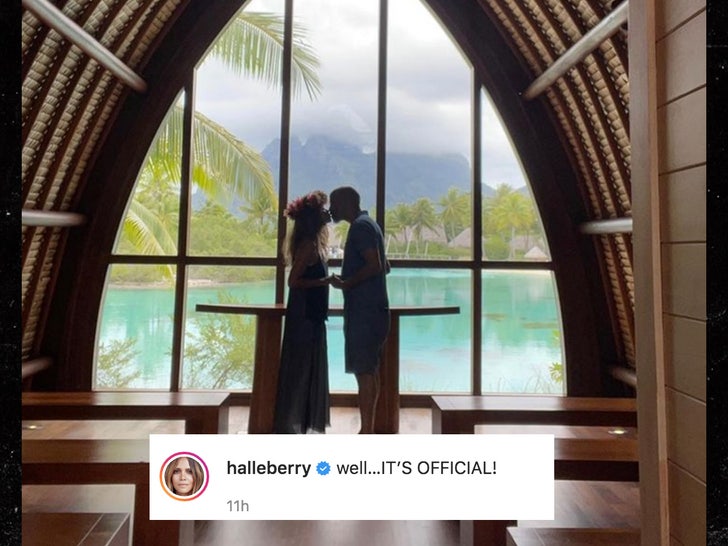 Halle posted pics that made it look like she and boyfriend, Van Hunt, are now hubby and wife.  The photos were taken in a chapel on what appears to be a resort. We believe they’re at a super fancy hotel in Bora Bora.

Well, it looked real enough for Dwayne Johnson and Octavia Spencer to fall for it hook, line and sinker.

It’s actually easy to miss the joke.  Halle captioned the pic, “well, IT’S OFFICIAL!” When you read the caption next to the pic of the 55-year-old actress wearing a flower crown as she gets up on her toes to kiss Van, well, it’s easy to get clowned. 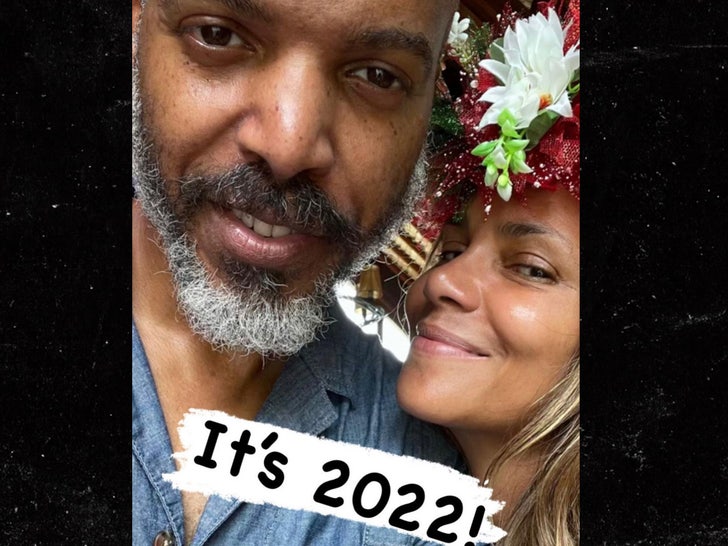 Halle actually hashtagged ‘#Gotcha,’ but apparently though that was too obvious so she edited it out. 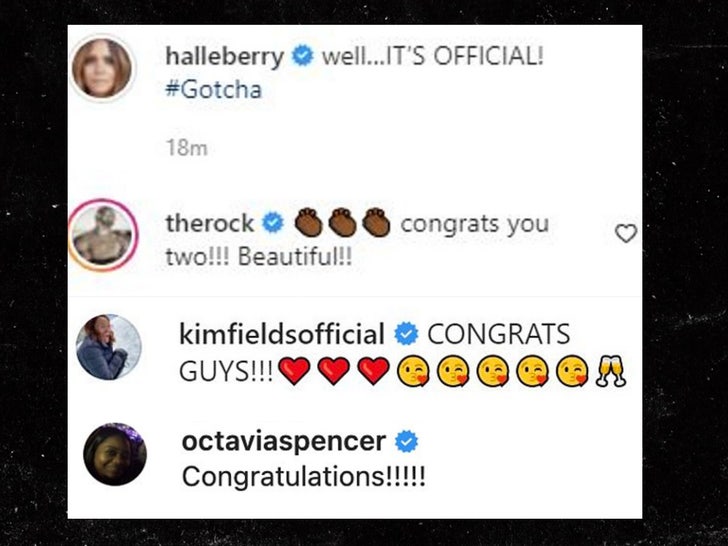 The Rock Johnson reacted by posting a bunch of clapping emojis with the caption, “congrats you two!!! Beautiful!!”

There’s a little backstory here.  Halle’s been married 3 times — and some of the splits have been super difficult — so a 4th plunge is, well, a little surprising.

Halle and Van have been together for awhile, but she never really acknowledged it until last September, 2020.