The “Without Me” songstress, 24, joined the 41-year-old singer on his Instagram Live show, “Current Mood,” and shot down rumors that their relationship recently turned into something romantic.

“How do you feel about addressing the elephant in the room about you and I dating?” Mayer asked his guest.

“I feel like it’s probably about that time,” Halsey replied.

The pair then played the “Are They Dating Game” and the “Strangers” singer simply held up a cue card with the word “NO” written on it in response. 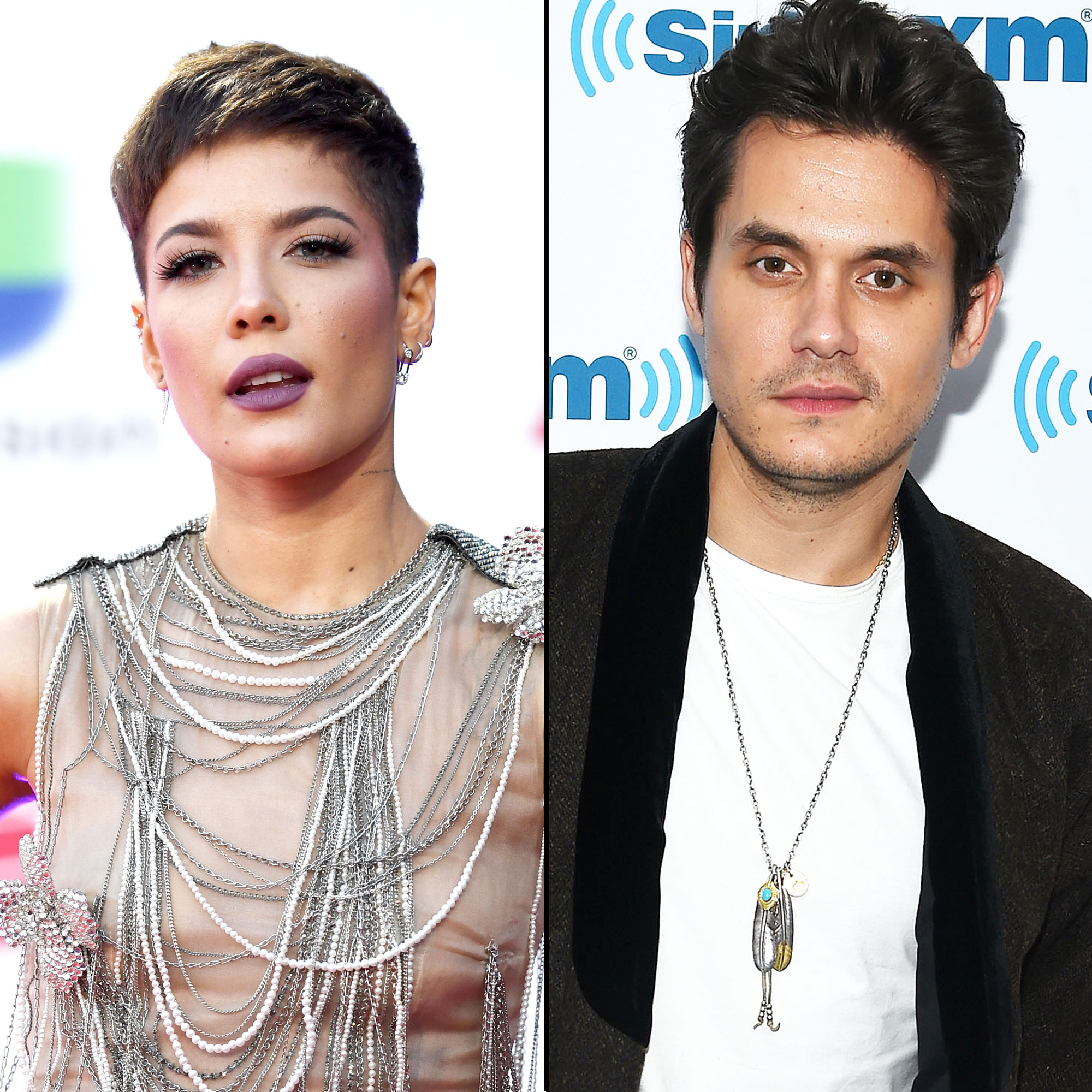 Halsey had the exact same answer written on her own cards.

“For being my not-boyfriend, you really do know me so well,” she responded through laughs.

Halsey previously shut down the dating rumors with a sassy tweet.

“I just had a ground breaking idea,” she wrote via Twitter on November 7. “What if … we let female artists … have friends … without assuming that they are sleeping together? I know I know. It’s like, completely ambitious but like, imagine if we like, tried?”

The “Bad at Love” crooner split from on-again, off-again boyfriend G-Eazy in October, just three months after they got back together.

“They just can’t seem to get past their previous issues,” a source told Us at the time.

Mayer most recently dated Katy Perry, whom he split from in July 2015.