That was no ordinary driver talking about rising gas prices on KTLA – that was Mark Curry, aka ‘Mr. Cooper,’ and this random cameo gave 90’s kids all the nostalgia.

A TGIF legend made a surprise appearance during Monday’s (May 10) edition of KTLA’s evening news. During a segment titled “Pain At The Pump: Gas Prices Rising,” none other than Mark Curry – aka “Mr. Cooper” from Hangin’ With Mr. Cooper – weighed in on the issue. “I don’t look at gas prices,” said Mark. “Because I think it’s ridiculous. What can you do?” In the segment posted to the Internet, the Mark is dubbed “an L.A. driver,” a distinction that left some fans reeling.

“Poor Mr. Cooper has been reduced to “LA Driver.” Show some respect to our TV dads and mentors, LA newsies!!!” tweeted @EriceARoni. “ ‘This LA driver?’ That’s Mark Curry, dammit! Such disrespect.” “How do you not know that was Mark Curry, the comedian??? What is this world getting to? That’s Hangin’ with Mr. Cooper lady!!!!” “Can you imagine interviewing Mark Curry and not even realizing it? I must be old” One Twitter user said that, “she says it’s him later in the story,” and that’s good news. The other good news? “Oh, sh-t!! Mr cooper still lookin young and healthy,” one fan tweeted.

The reporter who conducted the interview – Lauren Lyster – later clarified everything. “I did know by the end, yes, he told us – but my story was about local gas prices & he was filling up at the station. He was so SO nice to talk to us and give us his opinion for local reaction,” she tweeted. “

For those born after the millennium, Hangin’ With Mr. Cooper was a five-season sitcom that aired on ABC from 1992 to 1997. It became a staple of TGIF – the block of programming that featured shows like Full House, Perfect Strangers, Family Matters, Step By Step, and Boy Meets World. Hangin’ featured Mark Cooper (Mark Curry), a “former college basketball star who nearly made it to the NBA but instead wound up back in his hometown as a high school gym teacher,” per Looper. The show also featured Holly Robinson Pete, Dawnn Lewis, the late Nell Carter, and Raven-Symoné. 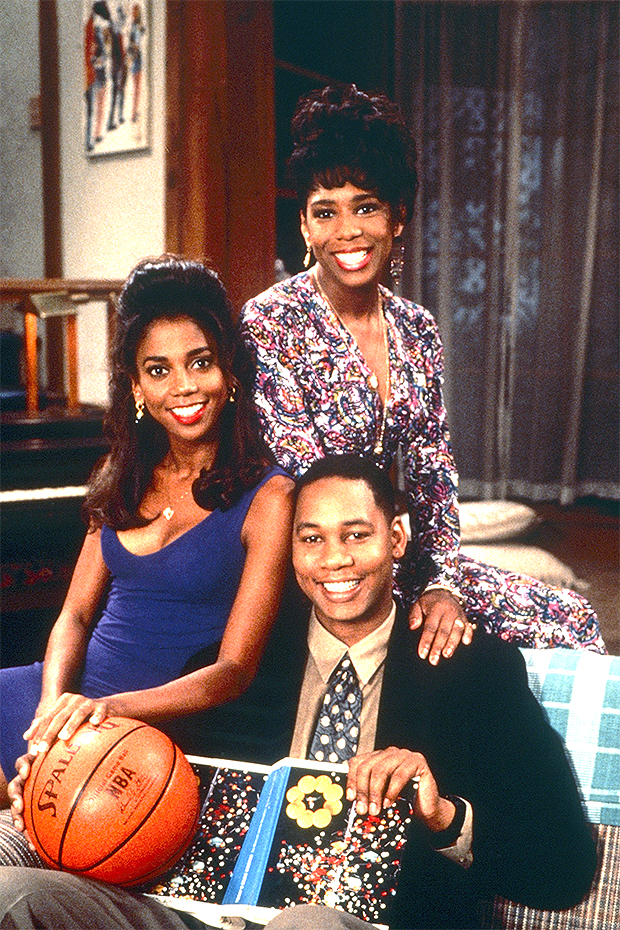 Mark’s appearance comes a few weeks after he spoke with Entertainment Tonight. “I’m an iconic man — I didn’t know that! Damn. I am somebody baby!” he said, after being dubbed one of ET’s Iconic Leading Men of ‘90s TV. Mark also shared how Hangin’ With Mr. Cooper came to be. “I said [to Jeff Franklin, creator of Full House], ‘Man, I would love to be a hooper, I am a basketball player…’ and we came up with this idea. I remember Holly auditioning. I remember Dawnn Lewis auditioning, I remember it all. I didn’t know what the heck I was doing, but I told them, ‘Yeah, I know what I’m doing,’ and so we did the pilot. We did [the pilot] on the set of Alan Thicke’s show, Growing Pains, and we didn’t change the furniture — we didn’t change nothing.”

Mark also said that he wanted Hangin’, with its family-friendly themes, Black cast, and a revolving door of Black celebrities, to be a love letter to Oakland. The series took place before the Tech boom and gentrification hit the Bay Area. In the 90s, Oakland had a bad rap, and Mark wanted to change that with his show. 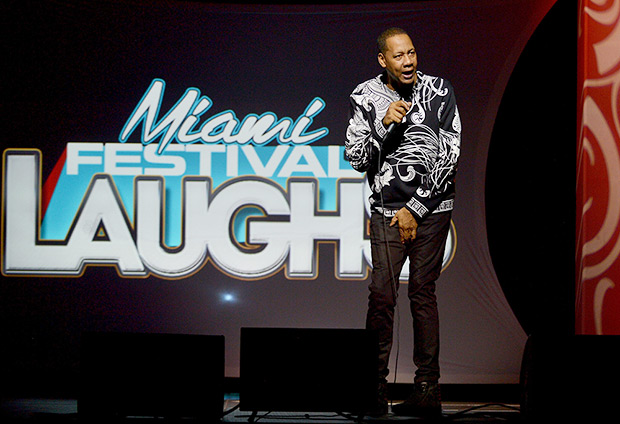 After Mr. Cooper ended, Mark appeared on The Jamie Foxx Show, had a recurring role on The Drew Carey Show, and had featured roles on Our Love, See Dad Run and Family Reunion. He’s still hard at work at being a standup and is excited to get back on tour after COVID-19. However, if someone pitched a Hangin’ With Mr. Cooper revival, he’d be game. “I look at television [now], and I say, man, I don’t see [any]thing like my show. I see nothing that makes me laugh. So, I would love to come back to television.”