When Emma Watson was cast as Hermione Granger in the Harry Potter movies, she had no idea what she was getting herself into. Like millions of other children, she’d fallen in love with the young witch on the pages of the eponymous books. She felt deeply connected to Hermione, so she knew exactly what role she was going out for when she was given a chance to audition for the films. 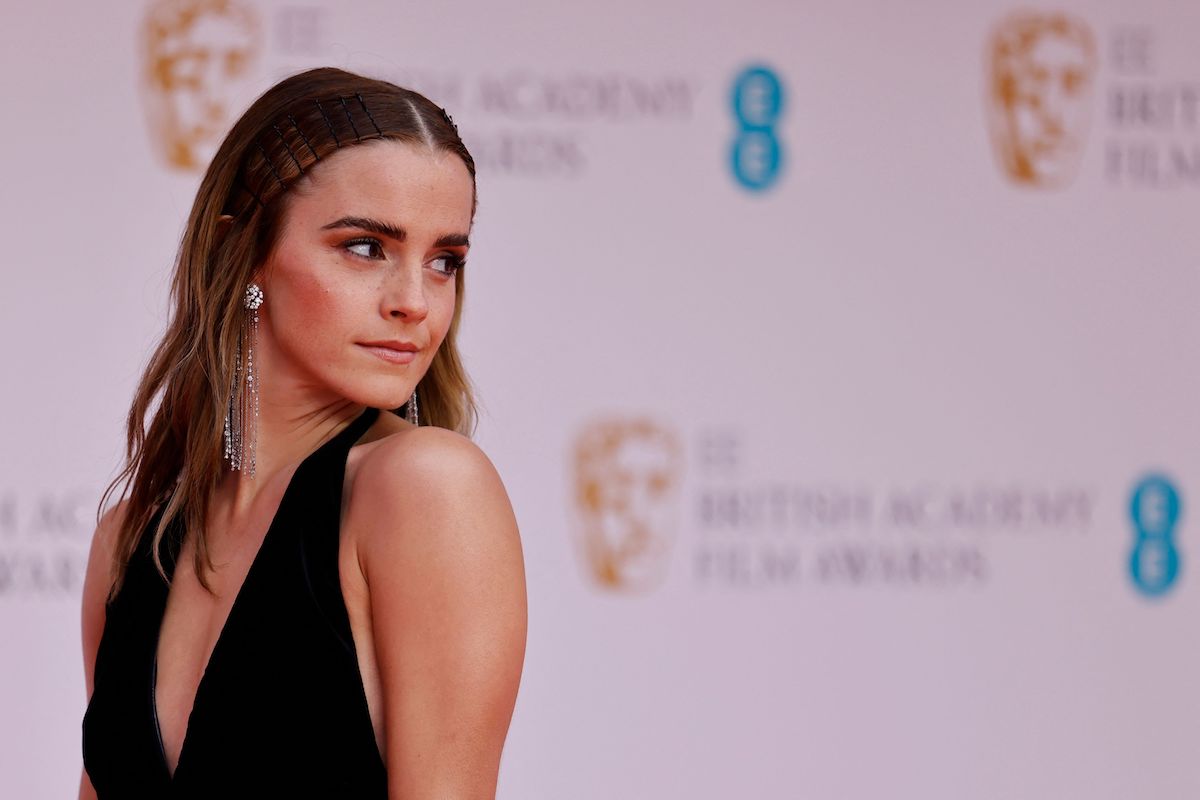 Ultimately, Watson landed the coveted role, and her life changed overnight. Shortly after the press released that she’d gotten the part, she had to move into a hotel to avoid the paparazzi. But that was just a small taste of the fame that Watson would receive. Though she initially only signed on to act in two films, she would spend a decade of her life filming and promoting the eight Harry Potter movies.

Of course, there were challenges to Watson portraying Hermione for so long. The time commitment was difficult for The Bling Ring actor to adhere to. Because of Harry Potter’s intense filming schedule, Watson had to put some of her other interests (like education) on hold. But the subject matter of the films was sometimes a challenge for Watson as well. Particularly in later films, she had to lean on director, David Yates when she felt overwhelmed by what was being asked of her. 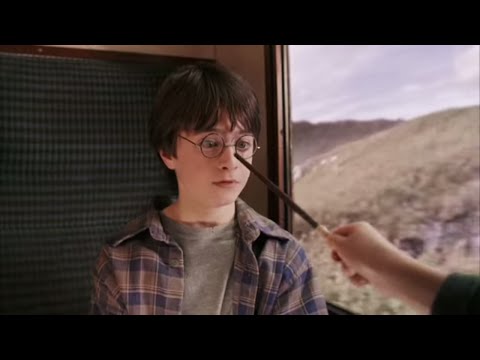 “He’s very calm, which is great for me, because there are days when I just panicked,” Watson shared about Yates while speaking with JoBlo. “I mean really just… ‘David, I don’t know how to do this!’ I didn’t know how to act… I’ve never been tortured before, I have no idea how to pull that off. I have no idea what it feels like to see your friend bleeding to death in your arms. There was some really hard stuff to do, like what it’s like to erase your parents’ memories and walk out the door.”

How David Yates helped Watson work through some of her fear

Fortunately, Watson was able to get over her panic by having constant dialogue with the director. She was given the time and space to explore what her character was going through. Furthermore, Yates’ calm demeanor helped put Watson at ease. This came in handy when she felt overwhelmed with what was expected of her. 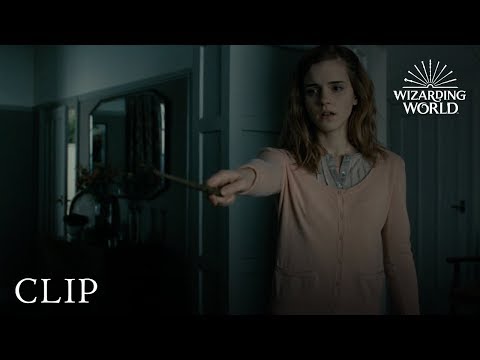 “I think for me, I have quite an academic, like a heady approach I guess to the way that I act, and us just talking through what it meant, what does it mean for her?” Watson shared. “How does it relate to her past? What does she think about this? Having the time to be very clear in my head about what exactly everything was allowed me to give a really good performance. He’s very patient, which is so nice. I never felt like I was being hurried, so that was nice. He’s very good like that, he’s very gentle.”

Clearly, playing Hermione wasn’t always easy for Watson. However, many Harry Potter fans will agree that the actor was able to pull off the role despite its challenges.