Hayden Panettiere‘s ex-boyfriend Brian Hickerson allegedly threatened to share “embarrassing” information about the actress after being arrested for domestic violence earlier this year.

Hayden Panettiere’s Ups and Downs Through the Years

“He had direct communication with Hayden,” a source with knowledge of the investigation tells Us Weekly exclusively following the 31-year-old’s pretrial conference on Monday, August 17. “Brian threatened to release certain information if she didn’t drop the charges. Specifically, he threatened to release videos of her.”

Earlier this month, a separate source revealed that Hickerson was accused of influencing or intimidating a witness in Teton County, Wyoming. A felony arrest warrant was put out in all 50 states on August 10, and if apprehended, the South Carolina native will be held on a $25,000 cash bond. 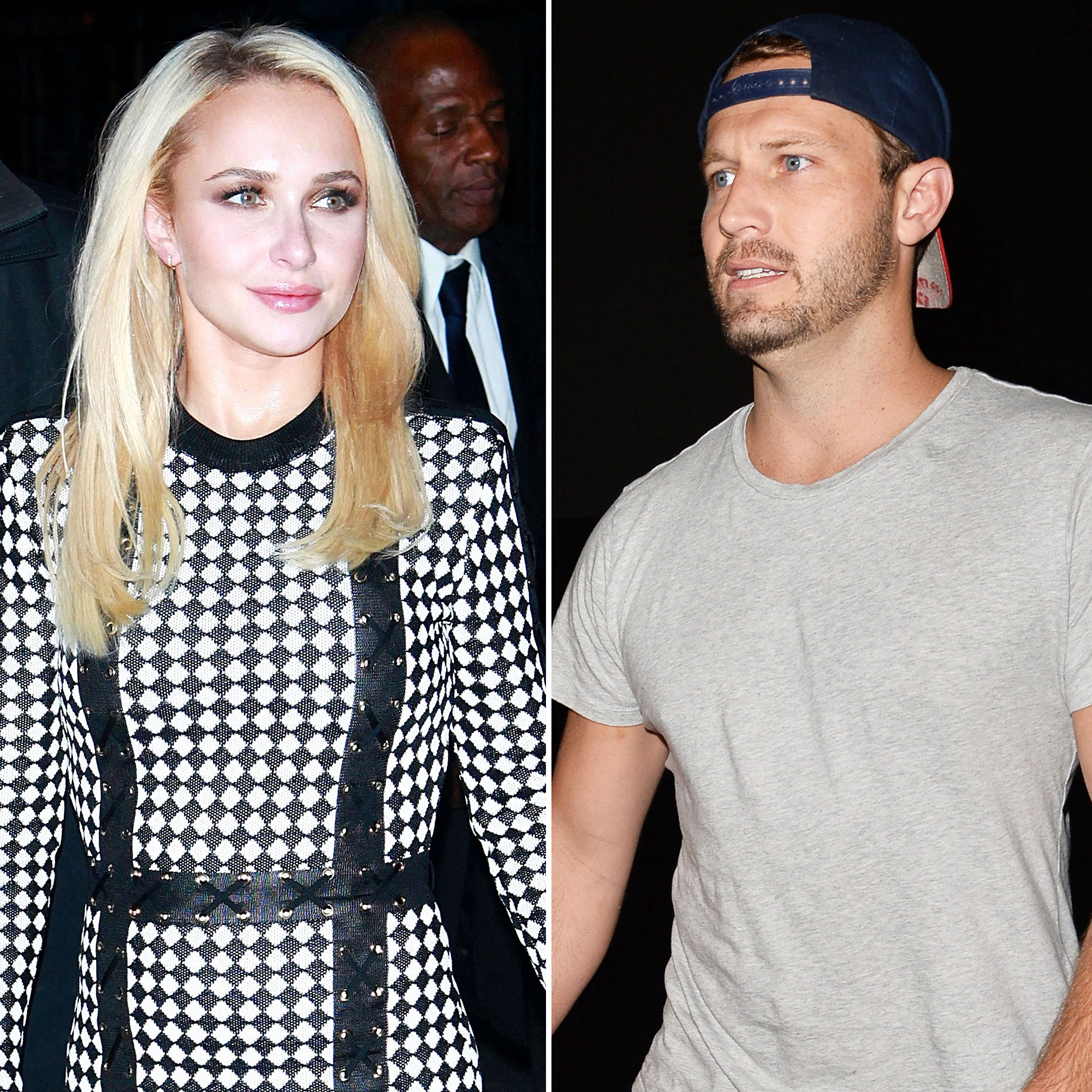 According to legal documents obtained by Us, Hickerson allegedly began trying to get in touch with Panettiere, 30, in March and his communications were “much more directed and threatening in manner toward the end of June.” The actress’ attorney spoke with the Teton County Sheriff’s department in June, bringing to their attention that Hickerson allegedly called the actress via phone and sent her videos and texts with “embarrassing” information about the actress.

“Some of the ’embarrassing’ information … appears to be for short video clips that were sent from [Brian] to [Hayden] during this exchange from a previous incident at an unknown date and time,” the documents state. “[Brian] used threatening language throughout the texts and videos referencing having information that would be embarrassing to [Hayden] if she refused to drop the charges that have been brought against him.” Hickerson, for his part, denies the allegations.

Hickerson’s ongoing legal trouble comes after he was arrested in February in Jackson, Wyoming, after allegedly punching Panettiere in the face during a fight. At the time, he was booked for domestic battery and obtained another charge for interfering with a police officer after allegedly refusing to identify himself during the arrest. Hickerson pleaded not guilty to the charges in April, but faced with eight additional charges of domestic violence and assault in July, according to court documents obtained by Us.

Hickerson’s attorney filed a motion to quash the warrant against him, saying “he asserts he did not violate any release condition,” but a judge denied the request on Monday.

“Brian has been trying to post bail in California. But the only way is turn himself in and post bail with a court date,” said another source with knowledge of the court proceedings.

After news broke of the recent charges, which could lead to Hickerson serving 10 years in prison, the Heroes alum spoke out about the trauma she experienced during the course of their relationship. Panettiere and Hickerson began dating in 2018 following her split from fiancé Wladimir Klitschko, with whom she shares 5-year-old daughter Kaya.

“I am coming forward with the truth about what happened to me with the hope that my story will empower others in abusive relationships to get the help they need and deserve,” Panettiere said in an emotional statement to Us on July 17. “I am prepared to do my part to make sure this man never hurts anyone again. I’m grateful for my support system, which helped me find the courage to regain my voice and my life.”

Since calling off her romance with Hickerson earlier this year, a source told Us that the Nashville actress is “in a good place” and “on the path to recovery.”

“She’s moving ahead with her life and getting back into working in Hollywood and being creative again. It’s all very therapeutic for her,” a separate insider explained in June.

The next hearing in Hickerson’s case is scheduled for Wednesday, August 26.