Heidi Klum is known for going all out with her Halloween costumes each year for her annual star-studded party. Over the years Heidi has been Cleopatra, a robot and even Jessica Rabbit but will the star continue her yearly tradition?

Will Heidi Klum dress up for Halloween this year?

Heidi has become known for her impressive Halloween costumes and yearly bashes to mark the spooky season.

Heidi has hinted at this year’s costume in a series of posts on her Instagram this week.

On Monday (October 26) the model shared a video with a Halloween filter making it look as if a spider was crawling out of her eye. 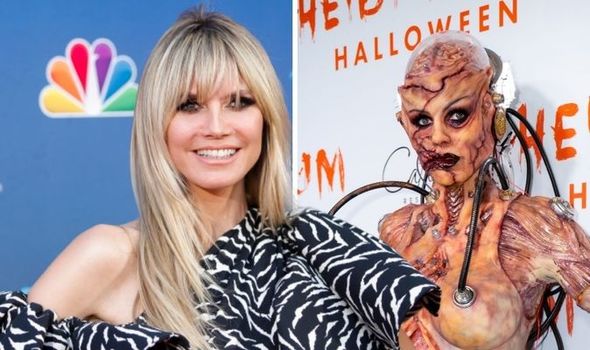 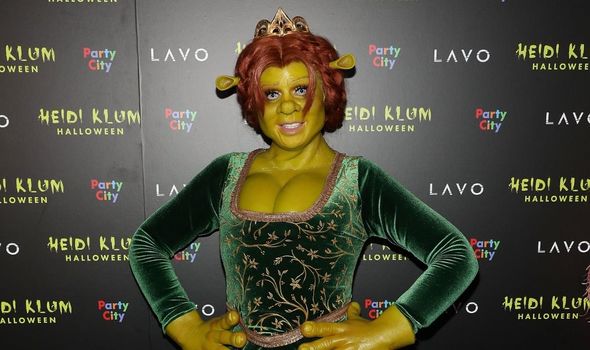 Heidi has since featured a couple more spooky filters in her posts which could suggest the star has something planned for Halloween.

While talking to USA Today earlier this year, Heidi revealed she starts planning her costumes in the summer.

She explained: “Usually I start in the summer, I had a hard one this last one.” 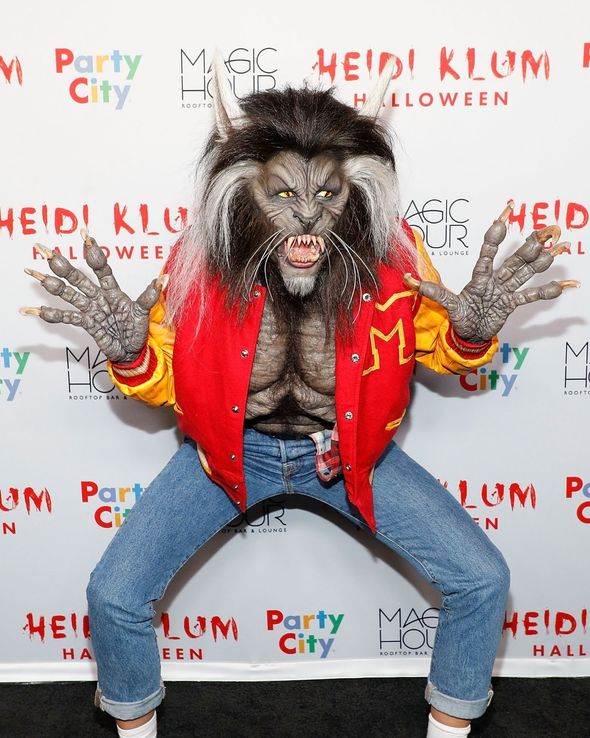 Last year saw Heidi transform into an Alien and let people into the process behind the look.

Explaining why she shared the behind the scenes of the look, she told the media outlet: “I did it in the window because no one ever gets to see this, not because of me but because of these people that are the artists and do that to me. I thought it was such an amazing process.

“So I didn’t want to hide in a hotel room somewhere and do this.

“I wanted people to see what [the artists] do. It took a long time. I think I sat there for 10 hours.”

Over the years the model has been everything from Princess Fiona from Shrek to Jessica Rabbit from Who Frames Roger Rabbit?

Heidi has since been titled the Queen of Halloween for her dedication to the annual celebration.

Talking to The Hollywood Reporter back in 2018, Heidi spoke of how each year she tried to be better than the last.

She explained: “I embrace that title! And I always want to live up to it, year after year.” 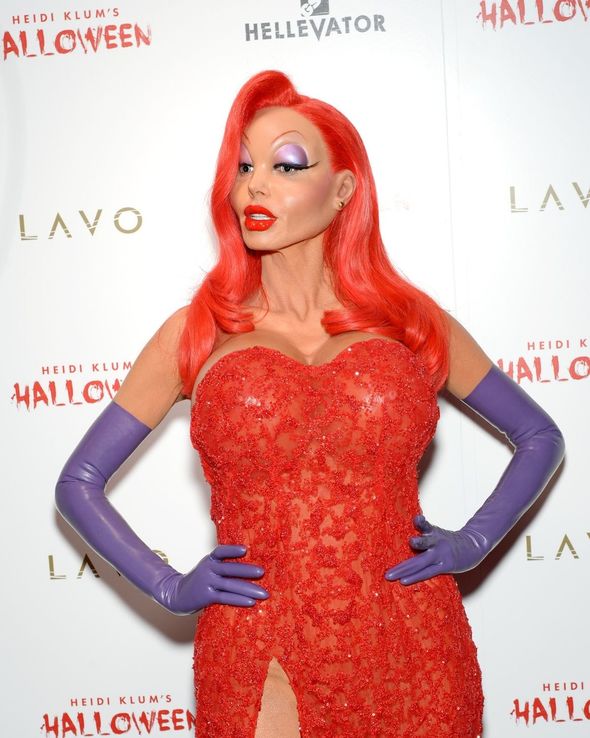 American-German star Hedi later added she fell in love with Halloween after moving to America.

She explained: “When I moved to America, I immediately fell in love with Halloween and the spookiness of it.

“All that was missing was a fantastic party. It felt like a real opportunity for me.”