Helen McCrory discusses the Prince's Trust on GMB in March

Helen McCrory’s husband Damian Lewis confirmed the tragic news in an emotional Twitter post earlier today, as tributes have begun pouring in for the actor. The Peaky Blinders and Harry Potter star died after a battle with cancer.

The married couple raised more than £1million to help get more meals delivered to hardworking NHS workers with the help of the food industry.

Speaking about her charity work in March last year, Helen said: “Since we launched the campaign, we’ve received messages of appreciation for NHS workers from people across the country, which we’ve shared with them.

“For those working with infectious diseases, these messages of kindness and gratefulness – it’s about the safest hug you can give an ITU worker at the moment. It’s important for them to know, when they’re knackered, that they’re not alone and we’re thinking of them.” 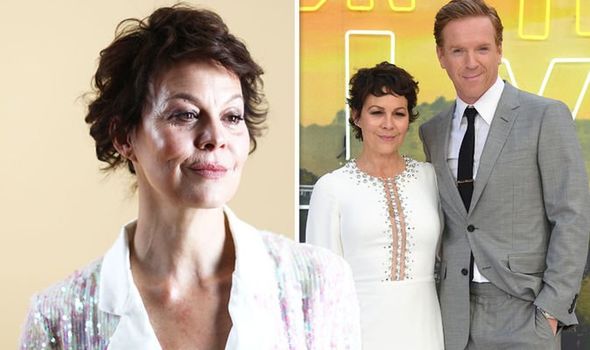 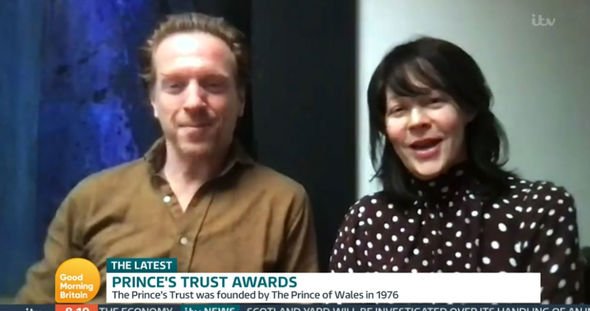 Matt Lucas was among those praising Helen for her “tireless” efforts to support others during the coronavirus pandemic.

In view of his 1.2 million followers, the British comic said Helen’s death was a tremendous “loss”.

Matt penned: “Helen McCrory will be remembered not just for her remarkable stage and screen performances, but also for her selflessness and generosity. “She and Damian were the motor driving FeedNHS, working tirelessly during the pandemic to raise millions for others. What a tremendous loss.”

BBC Breakfast host Dan Walker shared a candid video with Helen where she spoke in-depth about their Covid efforts for health workers. 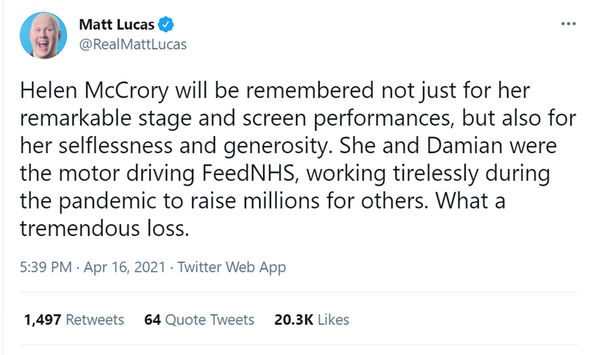 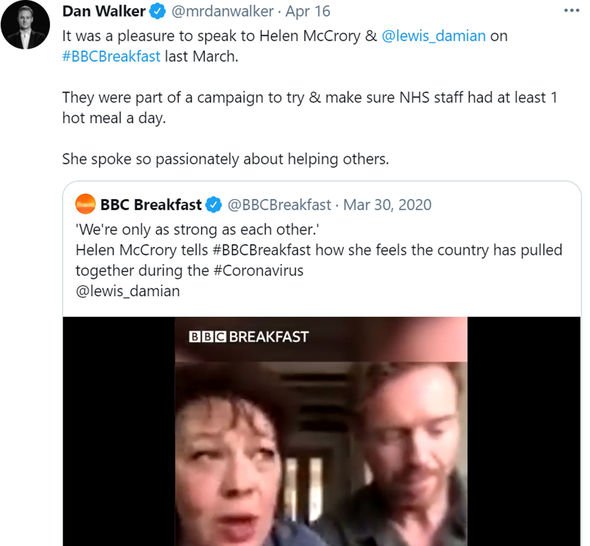 In a touching tribute, Dan penned: “It was a pleasure to speak to Helen McCrory & @lewis_damian on #BBCBreakfast last March. They were part of a campaign to try & make sure NHS staff had at least one hot meal a day. She spoke so passionately about helping others.”

Helen previously spoke candidly about her charity work alongside her other half Damian.

She told Deadline: “We haven’t slept and we’re on the phone all the time.

“You’re improvising and making it up as you go along because it’s never been done before.

“Now we’ve got a website up, feednhs.com, and on that website, hospitals can tap on and leave details.”

Helen added: “We can actually connect people to each other. This is a big fear, London has been hit hardest first, but unfortunately, this is going to ripple throughout the country and other areas are going to need that support.”

Tributes have continued to pour in for the Peaky Blinders actress who was forced to halt filming the final series due to the pandemic.

Her co-star Cillian Murphy commented: “I am broken-hearted to lose such a dear friend. Helen was a beautiful, caring, funny, compassionate human being.”

He added that he would “dearly miss” his pal and added it was a privilege to work with her.

“I was lucky enough to meet Helen years ago and she both terrified and excited me in equal measure. Whip-smart, dirty laugh, mischievous, and of course hugely talented.

“As a family, we adored every one of her performances. She will be sadly missed. A great loss to both stage and screen.”