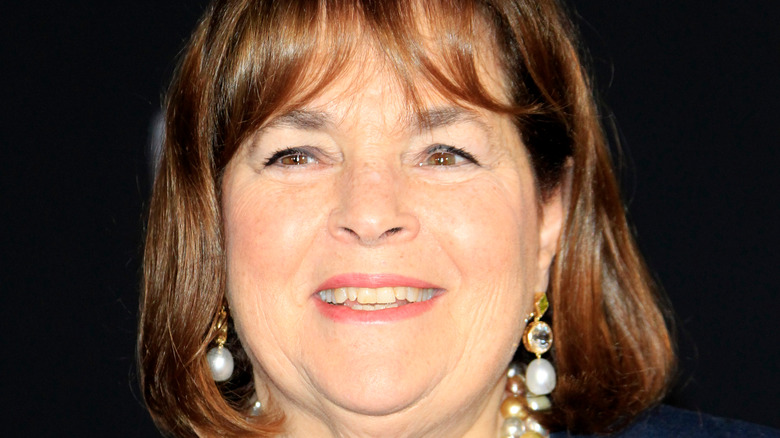 Celebrity chef Ina Garten has been making meals for her husband Jeffrey since 1966, when she was just a teenager. Well, this is when the cooking phenom first crossed paths with the man she would say “I do” to in 1968, according to Cheat Sheet. “I met Jeffrey when I was 15, and I have to say, I just knew he was the one. He’s kind, he’s smart, he’s funny, and he takes very good care of me. It’s wonderful” she said in 2018.

The one time Office of Management and Budget employee would open her own food store, The Barefoot Contessa, in New York in 1978, and from there, the rest is history (via Celebrity Net Worth). Her store would parlay into a Food Network show by the same name, which has been on since 2002. And Garten now counts 12 cookbooks among her published works (via People).

Given her immense success, it’s no wonder the former government aide is worth a lot of money. But you won’t believe how much she and Jeffrey are worth together.

Jeffrey is worth even more than Ina Garten 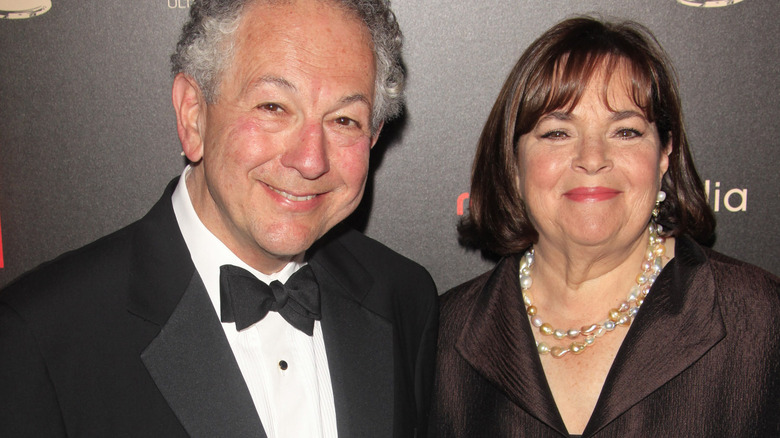 Celebrity Net Worth reports Garten has launched other business ventures outside of her show and cookbooks, including a line of cake mixes called Barefoot Contessa Pantry. The outlet also reports her combined real estate holdings in New York City and the Hamptons total close to $15 million. House Beautiful notes the Hamptons property features a custom kitchen, naturally, that boasts a Viking range, a Sub-Zero fridge, and a giant pantry. Incidentally, Garten’s show is taped in a barn space on the same property (via Oprah Daily). “Every day, I walk in here and think, ‘I can’t believe I work here,'” the 71-year-old said.

All told, and given her now-cushy lifestyle, Garten is reportedly worth $60 million. But wait. According to Country Living, Jeffrey could be worth up to $100 million, having previously worked as a managing partner at Lehman Brothers and Blackstone Group.

The bottom line is that the Gartens are very wealthy.