Will Smith has had a devoted fan base ever since his Fresh Prince days. But because of his popularity, some fans may have certain expectations of the actor. So when Smith kissed his co-star Kevin James on the set of Hitch, a fan on set didn’t take kindly to the scene. Eventually, Smith even had to call security on the fan to calm him down. 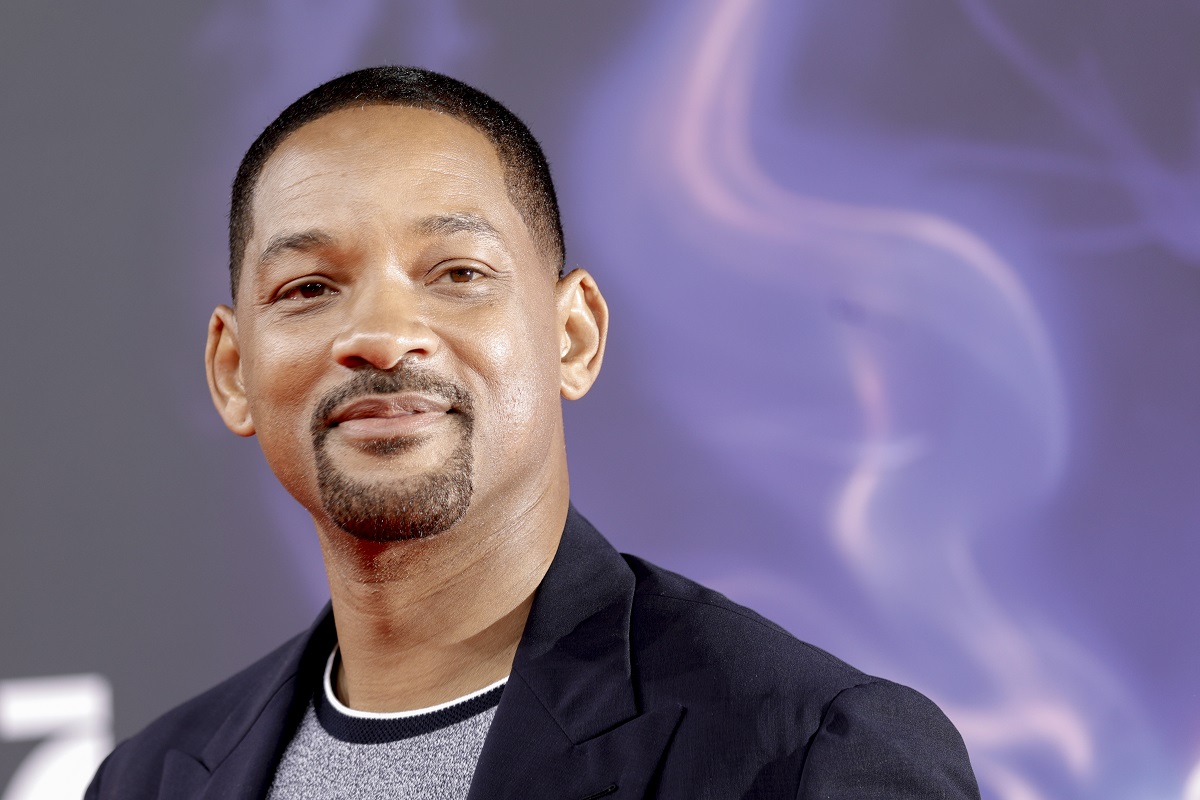 As some may know, Smith once shared that in the film Six Degrees of Separation, he refused to kiss his male co-star. Although he had his reasons for not making out with Anthony Michael Hall, it was a decision he later regretted.

“It was very immature on my part,” Smith once told Entertainment Weekly. “I was thinking, ‘How are my friends in Philly going to think about this?’ I wasn’t emotionally stable enough to artistically commit to that aspect of the film… This was a valuable lesson for me. Either you do it, or you don’t.”

But McKellen would later confront the actor about his decision in a humorous way.

“[Smith] arrived for the read-through with a huge entourage — his family, his agent, his publicity person, his acting coach, his nanny,” McKellen once told Time Out. “He was a charmer, and a good actor. But he did one silly thing: he refused to kiss another boy on screen, even though it was there in the script. Which was why, at an early preview, I met him in public outside the cinema and gave him a great big kiss on the lips.” 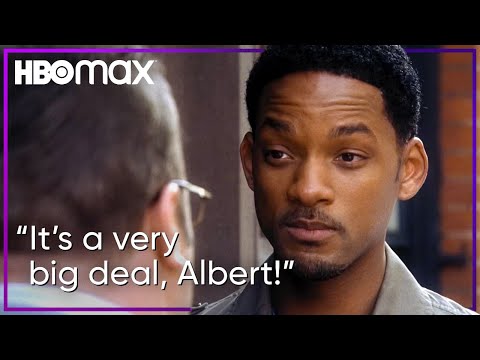 Smith had matured considerably as an actor after his Six Degrees days. So when he was scripted to kiss his co-star and King of Queens star Kevin James, it wasn’t that big of an issue. Especially since he was doing so in a comedy.

“With comedy though, you can get away with anything. I’m comedically brave so I was very comfortable,” he once said in an interview with BBC about the scene.

However, there was one fan on set who took the scene between James and Smith a bit too seriously. And he let Smith know that he disapproved.

“We were shooting the movie in New York a year ago and nobody knows what the movie is at that point so there are like 250 New Yorkers standing out there as we’re doing the scene. So this black guy walks up and he’s watching and sees Kevin lean in for this kiss and he screams out, ‘Brother, NO! Hell no, Will! Un-uh, man! Don’t be doing that Will! What the HELL is you doing, brother?!’ So you know we had to call security to calm him down and explain that it was a movie and he was little more okay with it,” he recalled. 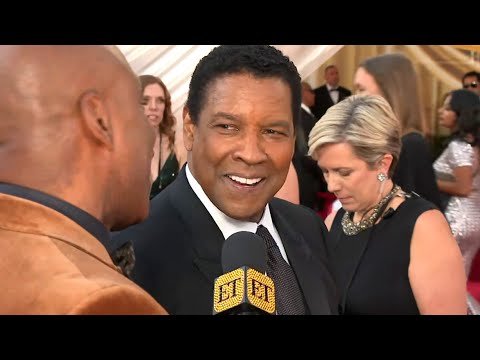 Smith didn’t come to his decision not to kiss his male co-star on his own in Six Degrees. The Oscar-winner confided that he went to discuss the issue with Denzel Washington. But Washington had very simple words for the actor.

“Don’t be kissing no man,” Washington once allegedly told Smith according to The Independent.