Holly Willoughby, 38, lost out on the award for Rear of the Year 2010 to fellow ITV star Amanda Holden, 48. It turned out the emphasis was on “quality” over “quantity” this year, Rear of the Year organiser Tony Edwards revealed, as Amanda was named top of voters’ lists. “[Amanda] has a particularly shapely, well-toned and, above all, proportionate and understated rear,” he told Metro. “In contrast to the somewhat exaggerated, fake, cosmetic look for bottoms, recently imported from the USA.”

She also won out against two-time Rear of the Year champion Carol Vorderman, 58.

Meanwhile, Andy Murray, 32, was named Rear of the Year winner in the male category.

“Biggest is rarely best when it comes to bottoms.”

He also added that Amanda’s “active” fanbase’s focus on her pert rear helped ensure she topped the list for 2019. 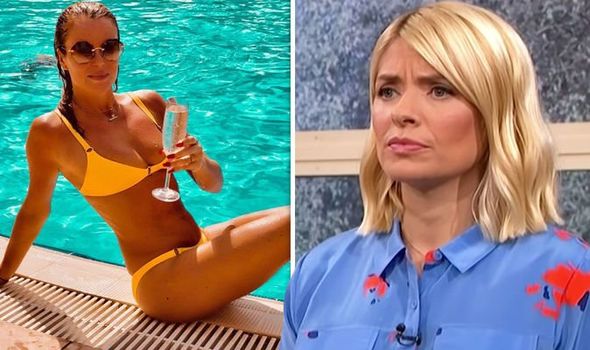 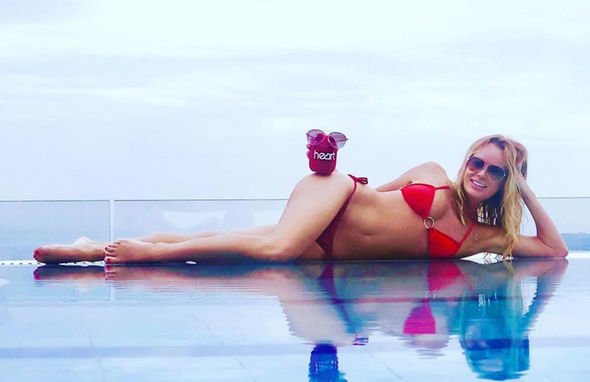 Holly has never been awarded Rear of the Year, while this year’s accolade is the first for Amanda.

According to The Sun, the BGT judge surpassed Holly by securing multiple six-figure deals this year.

She is reportedly set to scoop £1 million for her role on two series of the talent competition this year, with Britain’s Got Talent: The Champions beginning later this month.

Her Heart Radio job is also said to bring in £1.5 million. 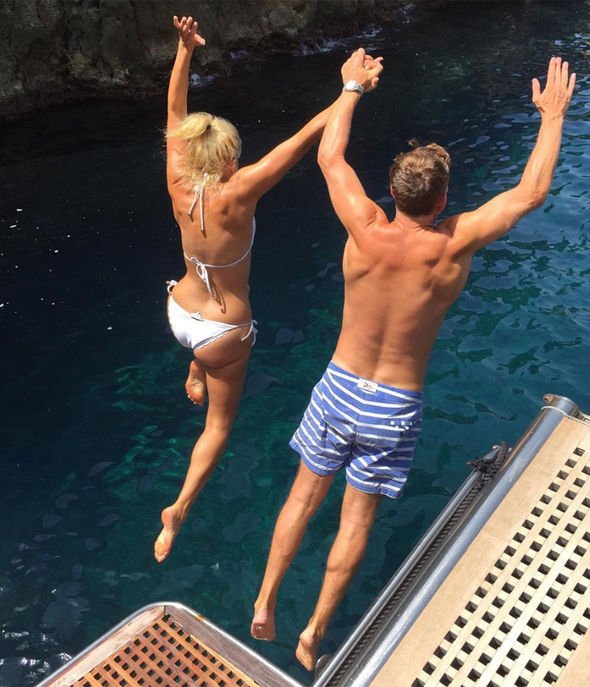 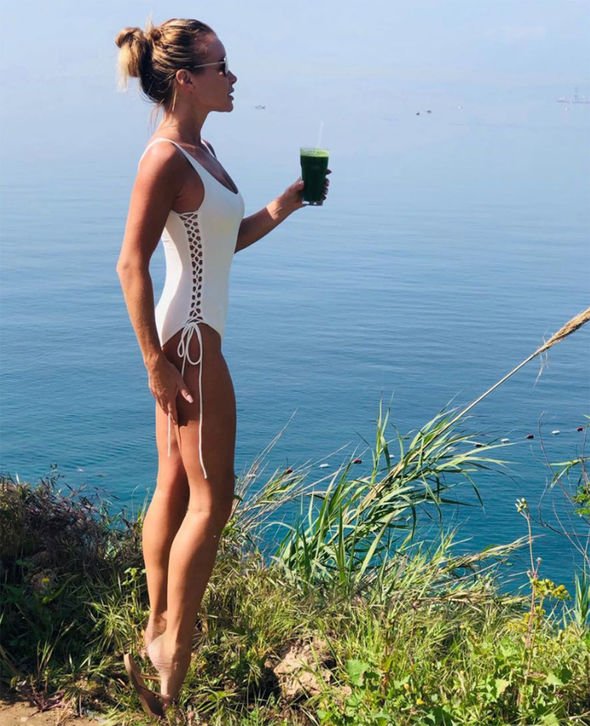 “Amanda’s earning potential has gone through the roof the last few years,” a source told the publication.

“She loves the glitz and glamour but also is very down to earth.”

Holly is currently enjoying a break from her This Morning duties.

She and her co-host Phillip Schofield, 57, have been holidaying together with their families during their time off from the ITV show but are set to return to screens at the beginning of the new school year.

Earlier this month, Holly Willoughby and Phillip Schofield gave fans a glimpse of their holiday on social media.