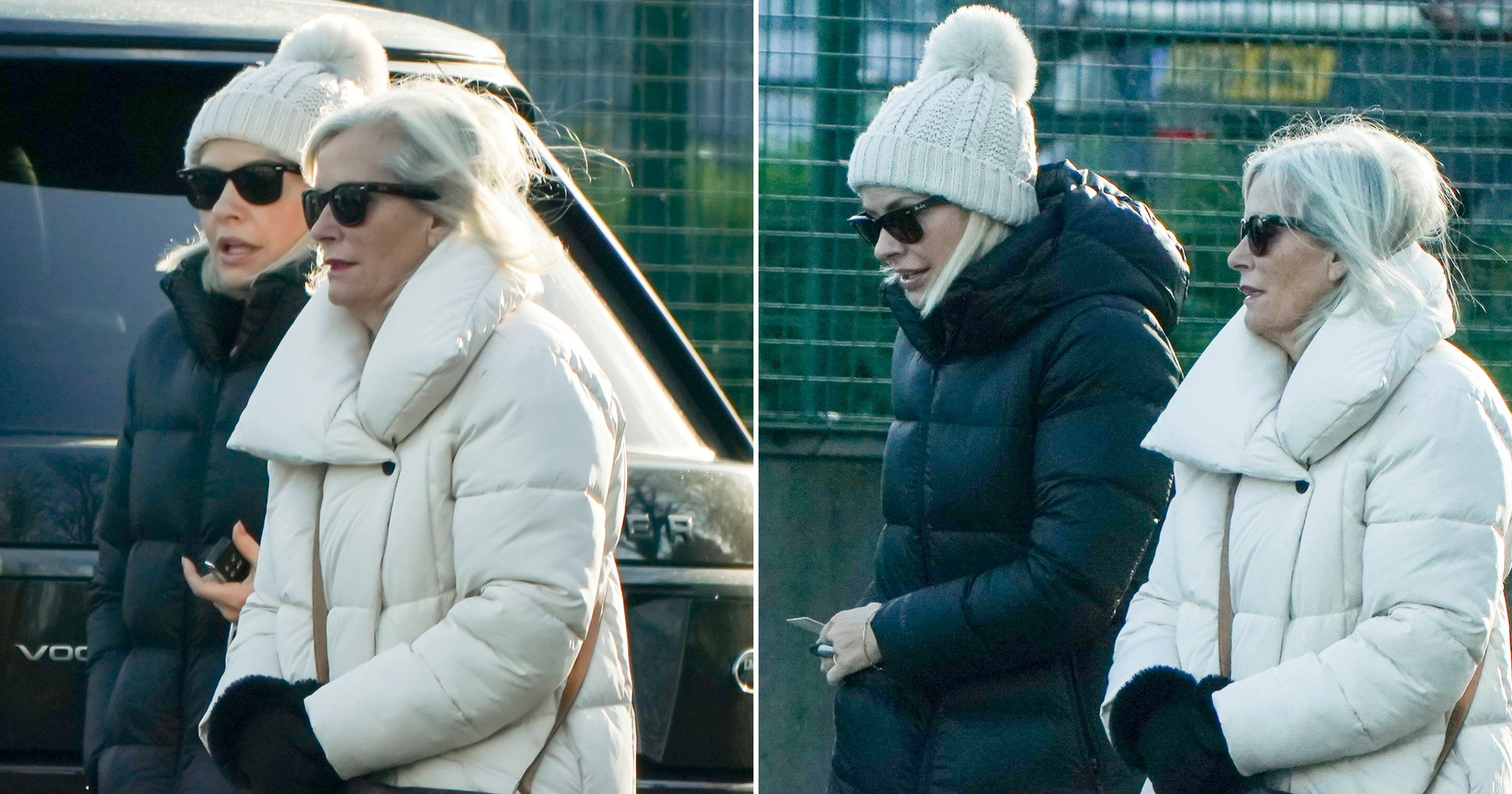 Holly Willoughby has been pictured out for the first time since missing episodes of This Morning last week.

The TV presenter, 40, stepped out with her mum Linda on Sunday for a leisurely stroll around London.

She wrapped up warm against the chilly climes in a long thick puffer coat and knitted hat while also wearing a pair of sunglasses.

It’s the first time Holly has been seen out in public since she was forced to miss three days of This Morning due to sickness.

Her sidekick Phillip Schofield instead presented alongside her replacement, Josie Gibson, and explained why his regular co-host was absent.

Phillip said while sitting beside Josie: ‘This is a bit of a first! I don’t know, about an hour ago you were on your way to do our live competitions in Surrey.’

He then explained how Josie was driven back to the studio after Holly wasn’t unable to complete her slot for today’s programme.

‘Holly is not here today because she’s got a tummy bug, nothing more than that,’ he said, adding that Holly should return by Wednesday’s episode.

Josie added of being called in to present: ‘I couldn’t believe it, how surreal! I’ve grown up watching the show and I’m sitting behind you!

‘I’ve been thrown in the deep end and I’ve got the best armbands on the planet.

Josie called it ‘an honour’ to be presenting, with Phil concluding: ‘We’re going to enjoy the show, lots to do!’

However, Holly went on to miss the next two episodes but viewers are hoping to be reunited with the star when This Morning returns on Monday.

The presenter has been keeping herself busy by getting a head start with her Christmas decorations and gave fans a glimpse of the potential festive decorations that will adorn her stunning London home.

Sharing snaps of her picturesque plans for the annual holiday on her new lifestyle blog, Wylde Moon, Holly wrote: ‘Lots of us are thinking about Christmas at this time of year and November is definitely the time to put the lights up outside.’