While Brian May’s main claim to fame is his role as the lead guitarist and co-founder of legendary rock band Queen, he has an array of other unique career roles including astrophysicist and political activist. In fact, he almost stood for election in 2015, so angered was he by a variety of issues in UK politics.

May has never been one to keep his political opinion under wraps, recently noting the Government’s Rwanda policy as “despicable” and labelling Brexit a “catastrophe”.

The musician’s disappointment with leadership at the start of 2015, when David Cameron was in power, almost saw him taking a step to truly intervene with far more than words.

The Mirror reported in January 2015 that May was “seriously considering” standing in the general election.

By March of that year, May had revealed his decision to not run, saying his role as a political activist could get more attention.

Instead, he launched the Common Decency campaign group saying: “I much prefer standing on the sidelines.” 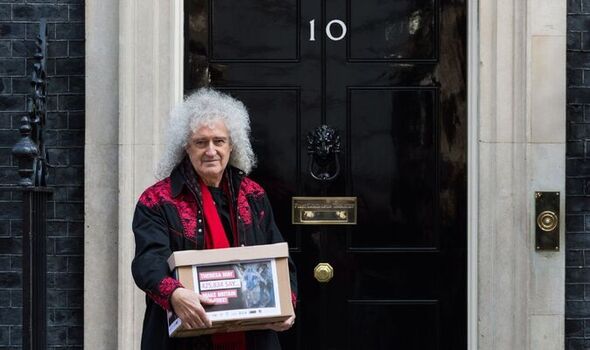 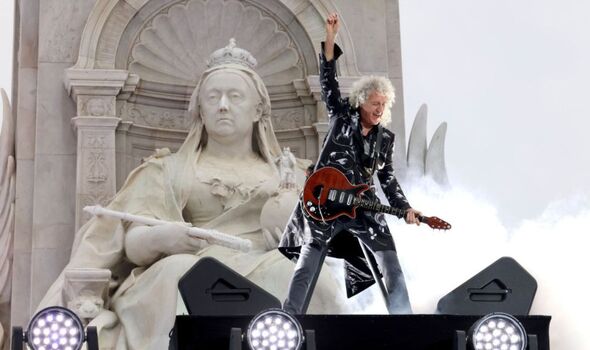 May’s political outlook has largely been shaped by his life experiences, coming from a middle-class family to being a globally renowned musician with an estimated $210million (£174million) net worth.

He has previously noted: “That does not mean though that if I see a poor person they didn’t work as hard as I did. The scroungers are people sitting on inherited wealth and not paying any tax.”

On the campaign’s blog, May wrote an entry defining Common Decency shortly after Theresa May had been swept out of Parliament.

May wrote: “It’s time for us all in Britain to wake up and see what is really happening here.”

He argues that rather than fighting each other over views of who the next Prime Minister should be, Britains should be pushing for a “decent House of Commons”. 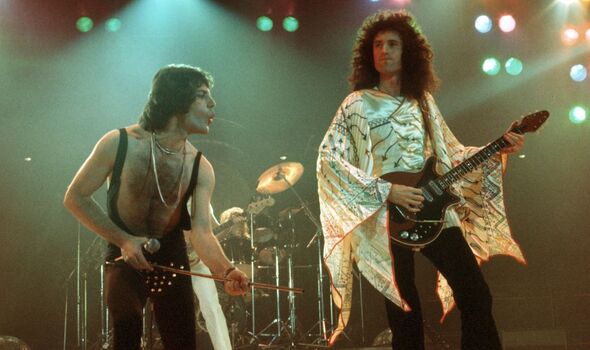 This is the essence behind the campaign, urging people to focus on the decency of parliamentary candidates above all else.

May’s blog post continues: “Having a house packed with MP’s of all colours who are decent will moderate policy in all areas.

“It will make it harder for the Prime Minister to smash the NHS, to sell it off to rich supporters, which is already happening right now. COMMON DECENCY aims to achieve exactly this.”

The blog also highlights the campaign is “NOT anti Tory”, but simply pro-decency and human compassion.

He concludes by noting people should not vote for a person simply because they “belong to a party you’ve always supported”.

Although May penned this article many years ago when Brexit was still a newfound concept Parliament was trying to navigate, it remains poignant today in the current political atmosphere.

More recently the 75-year-old took to social media to air his opinion on the current unprecedented situation in the House of Commons.

The lengthy Instagram post vented his woes with the current administration and again encouraged the role that decency should play in government.

The post began: “We rejoice in the resignation of Boris Johnson as Prime Minister of Britain.” 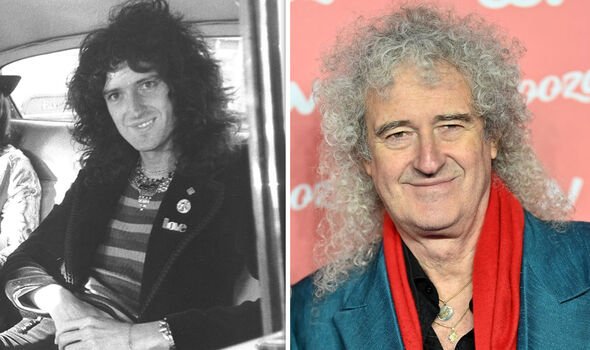 May added that his exit was “suitably ignominious” for Johnson’s “shamefully inept” time in the role.

He also shared his dismay in Johnson’s departing words, claiming: “His arrogance led him into an attempt to rewrite history, painting himself as a glorious high achiever.”

After comparing Johnson to Donald Trump, May questioned who may be next in line for the role, concluding he senses “a small shudder in the nation.”

The post was inundated with comments sharing the communal joyfulness at the news of Johnson’s exit, and some commending May saying “you certainly don’t mince words”.