A subtle tribute. Queen Elizabeth II will deviate from royal mourning tradition in a minor but meaningful way following the death of her husband, Prince Philip.

The queen, 94, “will be breaking with royal protocol by not using the traditional black-trimmed stationery,” a source told Us Weekly on Tuesday, April 20. “Her Royal Highness will be using her personalized stationery, with one change: the stationery will include her crest in black, not the traditional red.” 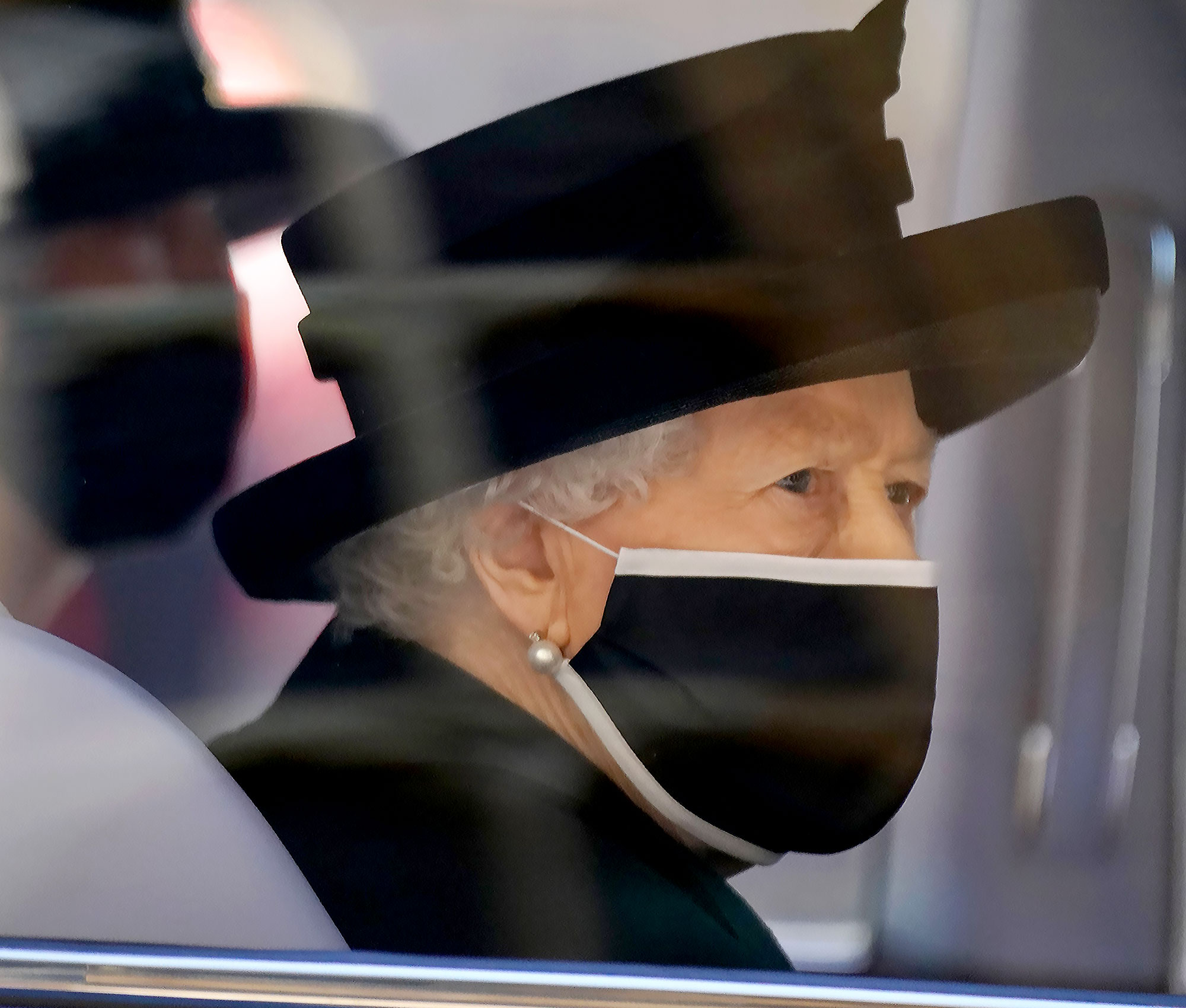 Though the change is small, it’s also a direct reflection of what the monarch’s late husband hoped would happen after his death. “The queen believes this is keeping with Prince Philip’s wishes as to not make a fuss over his passing,” the insider added.

The Duke of Edinburgh died April 9 at age 99 following a month-long hospital stay and heart surgery earlier this year. In their statements following his death, both Prince William and Prince Harry alluded to the fact that their grandfather wouldn’t have wanted his passing to become a big production.

“I will miss my Grandpa, but I know he would want us to get on with the job,” the Duke of Cambridge, 38, said in a statement on April 12.

Harry, 36, added in a separate tribute the same day, “He has been a rock for Her Majesty The Queen with unparalleled devotion, by her side for 73 years of marriage, and while I could go on, I know that right now he would say to all of us, beer in hand, ‘Oh, do get on with it.’”

Philip’s funeral, held on Saturday, April 17, was kept small because of ongoing restrictions due to the coronavirus pandemic, but the queen, William, Harry and other royals paid their final respects in a moving ceremony. While at St George’s Chapel at Windsor Castle, the queen placed a note, handwritten on her personal stationery, on top of the casket. It appeared to say “I love you” and “Lilibet,” a childhood nickname that Philip also used for the queen throughout their marriage.

While Philip had been in poor health over the past several months, a source told Us earlier this month that “the loss was still a surprise” for the “heartbroken” queen.

Who Is Queen Elizabeth’s Lady-in-Waiting? 5 Things About Susan Hussey

“Although it was expected, although he was so old, it still would have been a shock,” royal biographer Ingrid Seward told Us in an exclusive interview following Philip’s death. “Shock makes you go into … what I always call military mode, because you actually do things very, very calmly, very exactly, very quickly, and you just get on with it. And usually, grief hits a little bit later. So I would think that the queen is absolutely just getting on with the organization or delegating her wishes as to what she wants … I think when the whole thing is over, that will be the hard time for her.”

With reporting by Travis Cronin