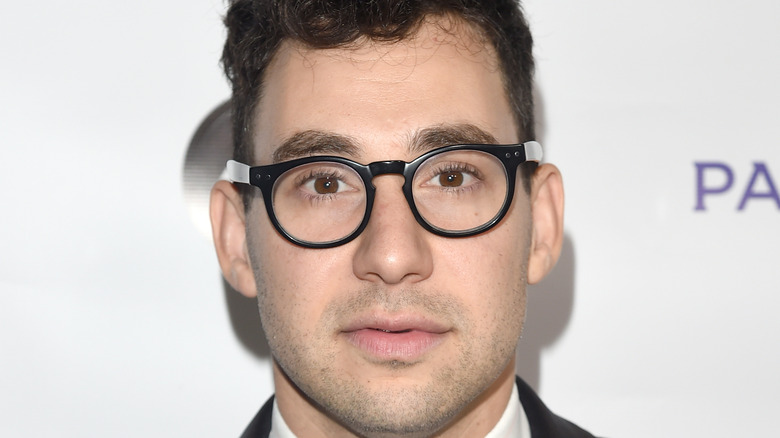 He was a musician, she was an actress, can we make it any more obvious? Well, not quite. While they’re not the craziest couple the pandemic has gifted us, it’s highly unlikely anyone had Jack Antonoff and Margaret Qualley on their bingo card. The former fun front-man previously dated Lena Dunham for several years and will be familiar to Taylor Swift fans after working on her beloved “Folklore” and “Evermore” albums, even appearing in the accompanying documentary, “Folklore: The Long Pond Studio Sessions” too (via The Guardian).

Qualley, meanwhile, is Andie MacDowell’s daughter and made her breakthrough in “The Nice Guys” opposite Ryan Gosling and Russell Crowe (via IMDb). The up-and-coming actress also made a major impression in Quentin Tarantino’s “Once Upon a Time…in Hollywood,” alongside several other projects. Qualley was recently linked to Shia LaBeouf, but she broke things off after damning abuse allegations surfaced against the actor, as People reported at the time. She and Antonoff may be an unlikely pairing, but clearly, they’re having fun.

The fledgling couple was spotted indulging in major PDAs 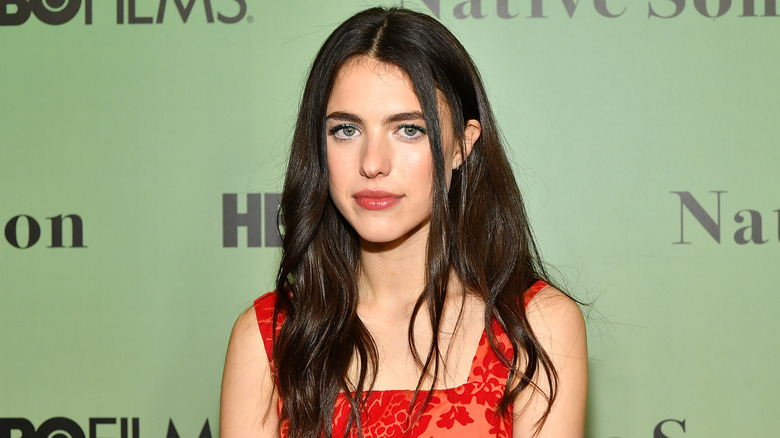 They’ve been a rumored couple for a little while, but Jack Antonoff and Margaret Qualley made things official by kissing in public during a sunny walk through Brooklyn on August 14. People reports the duo was spotted stopping for a quick smooch on a bridge as they strolled towards an ice cream shop, smiling all the way. E! News confirms they were also snapped hugging and holding hands in various spots throughout the neighborhood. Both were dressed casually but reportedly matched with their black sneakers. Neither party has publicly confirmed the relationship as of yet, but Antonoff previously shot down rumors he was dating long-time friend, and fellow musician, Lorde in 2018.

At the time, the Bleachers front-man also assured fans he wouldn’t be discussing any relationships in public going forward since they’re so “sacred” to those involved (via Page Six). Antonoff famously kept his five-year relationship with Lena Dunham under wraps, too, though he has been spotted with several different women since they split. Meanwhile, aside from her short-lived relationship with Shia LaBeouf, Qualley was also briefly linked to “Saturday Night Live” star Pete Davidson. Her famous mom approved of the coupling, telling People at the time, “She has a beautiful relationship with him.”