Phylicia Rashad is apologizing for her controversial remarks about Bill Cosby. The former actor — and current Dean of the College of Fine Arts at Howard University — was widely criticized for her tweet about Cosby’s release from prison on June 30, after Pennsylvania’s highest court overturned his sexual assault conviction, according to CNN. At the time of the decision, Cosby was serving the third year of his prison sentence, after being convicted on three accounts of aggravated indecent assault in 2018.

Rashad, who grew close to Cosby after playing Clair Huxtable on the NBC sitcom “The Cosby Show” in the 1980s, drew backlash after celebrating Cosby’s release from prison on Twitter. “FINALLY!!!! A terrible wrong is being righted — a miscarriage of justice is corrected!” Rashad wrote, in a now-deleted tweet, after the news broke. Many Twitter users were disappointed and angered with Rashad’s tweets and called on her to apologize to sexual assault survivors everywhere.

Well, it seems like Rashad has seen the outrage and issued an apology to Howard University Students for her remarks. Find out what she said below.

Phylicia Rashad apologized for causing 'so much hurt' with her tweet 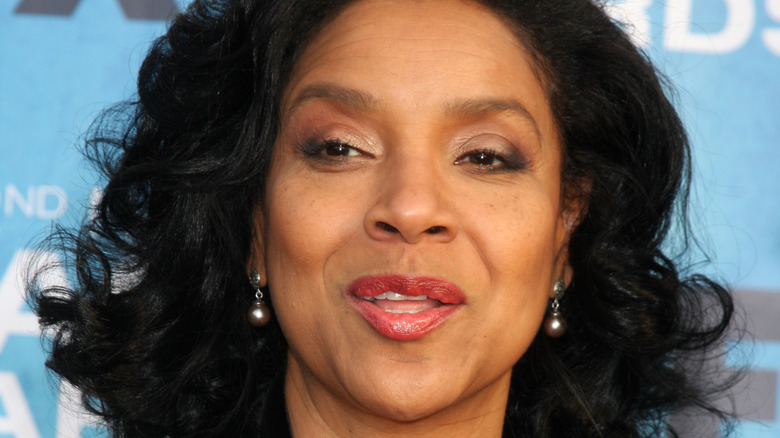 On July 2, Phylicia Rashad wrote an apologetic letter addressed to the students and parents at Howard University, where she studied and now serves as Dean of Fine Arts, for her remarks about Bill Cosby, per Today.

“This week, I tweeted a statement that caused so much hurt in so many people – both broadly and inside the Howard community,” she wrote in the letter, according to HuffPost. “I offer my most sincere apology. I have since removed that upsetting tweet.”

She continued, “My remarks were in no way directed towards survivors of sexual assault. I vehemently oppose sexual violence, find no excuse for such behavior, and I know that Howard University has a zero-tolerance policy toward interpersonal violence.” Rashad noted that she will “engage in active listening and participate in trainings” over the next few weeks “to learn how I can become a stronger ally to sexual assault survivors.”

After issuing her apology, Howard University also issued their own statement in support of sexual assault survivors, while clarifying that Rashad’s remarks were personal and had nothing to do with her role in the institution.

Howard University concluded that it “will stand with survivors and challenge systems that would deny them justice.”

If you or anyone you know has been a victim of sexual assault, help is available. Visit the Rape, Abuse & Incest National Network website or contact RAINN’s National Helpline at 1-800-656-HOPE (4673).