Laurie Hernandez and Charlotte Drury were part of the amazing gymnastic Olympic teams that captivated the United States in recent years. Hernandez represented the U.S. in the 2016  Olympics alongside fellow celebrated stars like Gabby Douglas and Simone Biles in what has been dubbed the “Final Five.” Drury was an alternate for the 2020 Olympic team. 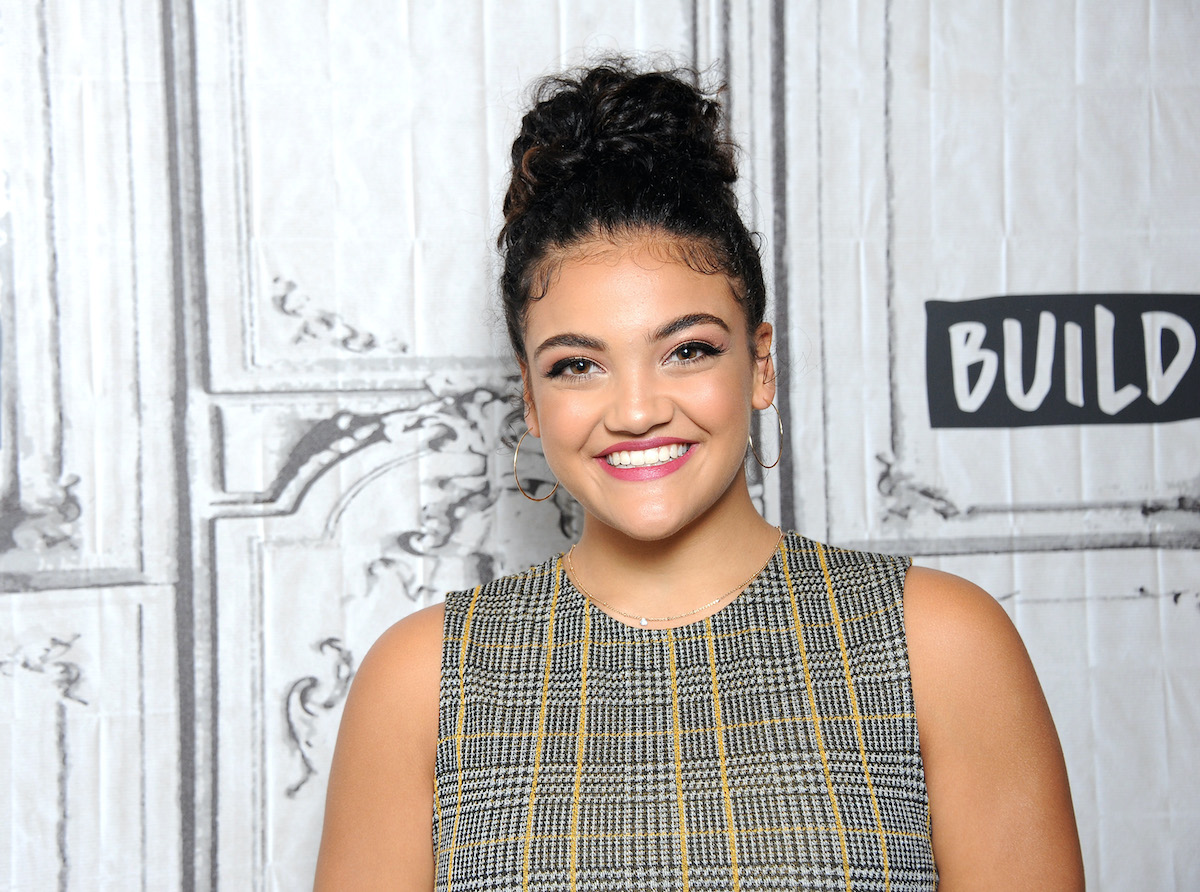 When Hernandez and Drury started dropping hints in 2020 that they were dating, fans were thrilled to see the pair find love amidst all their hard work. What are they up to now that the Olympics are over, and how is their relationship going? 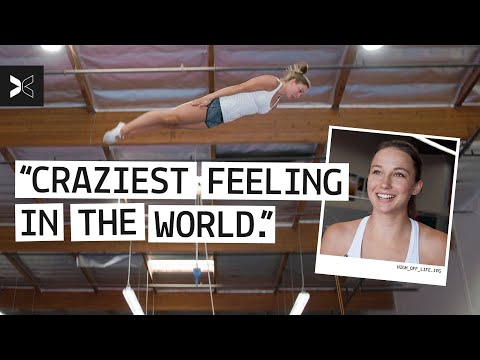 When Hernandez and Drury first started dating in late 2020, they kept it fairly quiet, but there were some hints as they occasionally popped up in each other’s social media posts. As Us Weekly reports, it wasn’t until April 2021 that they made their relationship social media official.

Since then, they’ve had a steady stream of adorable posts highlighting date nights and messages of support for one another. The two share an apartment and have given glimpses of what their lives together look like on Instagram.

What does post-Olympic life look like for Laurie Hernandez and Charlotte Drury?

Laurie Hernandez has certainly stayed in the spotlight since her time on the Olympic team. She appeared in Season 23 of Dancing with the Stars and ended up dancing away — alongside partner Valentin Chmerkovskiy  — with first place. She competed alongside celebrities including Vanilla Ice, Rick Perry, Amber Rose, and fellow Olympic athlete Ryan Lochte. She was only 16 when she took the prize, making her the youngest winner in the show’s history.

Both women have remained active in gymnastics and continue to compete in the sport. For Hernandez, that practice came after a long break where she took time to focus on what she wanted most before returning to the pressure of elite competition. Speaking with Glamour in 2021, Hernandez pointed to her participation on DWTS and her work penning two best-selling books: “There was so much life experience outside of the sport that I was being offered. I was like, ‘Yes, put me in—that’s what I want.’”

When she did return, an injury kept her from a spot on the 2020 Olympic team, but her perspective — and happy relationship — seem to be growing out of all that experience and effort.

Laurie Hernandez rose to fame among the “Final Five,” a stunningly successful U.S. Olympic team that competed in 2016. The team consisted of Hernandez, Simone Biles, Gabby Douglas,  Madison Kocian, and Aly Raisman. They were joined by MyKayla Skinner, Ragan Smith, and Ashton Locklear, who served as alternates. 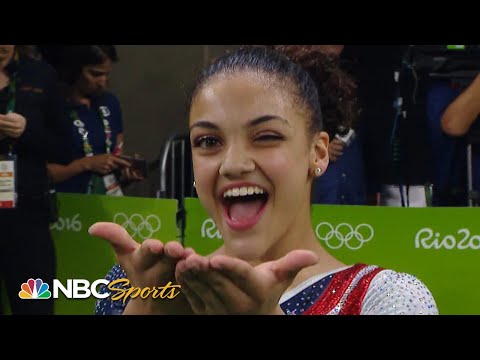 Hernandez was inspired at the age of five after seeing gymnasts flipping around on the TV screen. She knew she wanted to follow in their well-balanced footsteps and started working on her skills soon after. As her USA Gymnastics profile shows, she was a 2016 Olympic team champion and earned a silver medal for her balance beam performance that year.

Charlotte Drury, who was born in 1996 and graduated high school in 2014, has been racking up both national and international wins since 2011. Some of her notable accomplishments, as displayed on her USA Gymnastics profile, include a bronze medal in the 2018 U.S. synchro competition and a silver medal in the 2021 U.S. trampoline competition. She was chosen as an alternate for the 2020 Olympics.

Drury has also served as an advocate for Type I Diabetes awareness after receiving a diagnosis of the disease just before the Olympic trials. As Today reports, she was taken aback by the information: “This felt insurmountable and terrifying and there was just no way I could figure out how to manage a life-changing diagnosis and get into Olympic shape in time for the first trial in 3 weeks.” With the help of her dedicated training team, she ended up continuing with the trials.

RELATED: After Tokyo Olympics, Athletes Are Returning to Jobs You Didn’t Know They Had