Gwyneth Paltrow rose to fame as an award-winning actress who has starred in movies like Seven (1995), A Perfect Murder (1998), and Shakespeare In Love (1998). She has also been playing Pepper Potts in the Marvel Cinematic Universe since 2008.

However, these days, Paltrow also attracts a lot of attention because of her wellness company: Goop. Her business seems to be thriving, but onlookers do not see it as a positive thing.

In fact, it has been alleged that Goop’s entire concept could be one giant scam. Here’s why.

Announcement: goop wellness is now at sephora.com––stock up on your favorite chews and supplements for the New Year. Because everyone can use a little extra goop in their life. 🙋‍♀‍ #CleanAtSephora

Goop was started by Paltrow in 2008 as a place for her to recommend women things that can improve their lives. According to Goop’s website, Paltrow “created goop to organize her unbiased travel recommendations, health-centric recipes, and shopping discoveries for friends, and also as a place to get her own questions—about health, fitness, and the psyche—answered.”

Goop has since become an e-commerce site as well, selling both Goop-branded products and things from other companies that claim to promote physical and mental wellness.

Gwyneth Paltrow has been criticized for making Goop products expensive 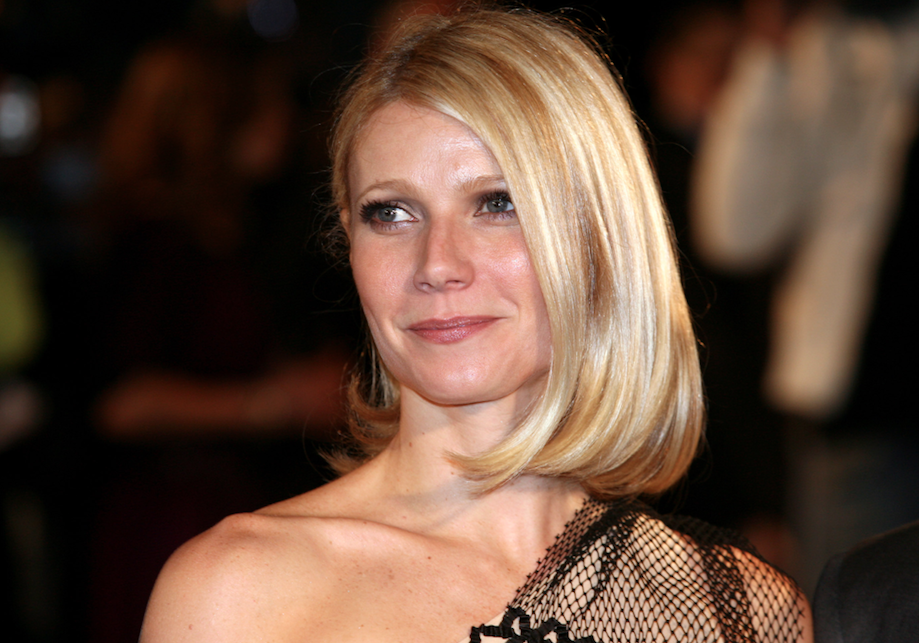 It seems like Paltrow created Goop for anyone who is interested in health and wellness. However, she has been criticized for this part because a lot of the products that are promoted on Goop are very much out of the budget for the average American. For example, with a quick look through the website’s shop, one can find a $116 bath towel, a $425 knife, a pair of $495 sunglasses, and a $7,425 lamp.

Goop has also been heavily criticized for promoting pseudoscience

Your skin and liver are about to get a lot happier. Meet our NEW G.Tox Detoxifying Superpowder: Intended to be taken daily, this 2-ounce shot is designed to help fight the formation of free radicals from poor diet, alcohol, stress, and environmental toxins. ​⁣ ⁣ The result? A happy body helps promote clear, vibrant, healthy-looking skin.​ ⁣😍 ⁣ Here’s what’s in it to support the body's natural detoxification process:​⁣ ⁣ Milk thistle extract (which we love) ​⁣ ⁣ Selenium, zinc, and magnesium ​⁣ ⁣ Powerful antioxidants, including resveratrol and vitamin C ​⁣ ⁣ Link in bio to detox with G.Tox #goopDetox

Aside from the products that Paltrow promotes being super pricey, she has also found herself in hot water many times in the past several years for promoting pseudoscience.

For example, one of the most widely-discussed products on Goop is the $66 jade egg that the company claimed could “harness the power of energy work and crystal healing.” The egg is meant to be inserted into and kept inside one’s vagina for a whole day. In 2018, Goop was slapped with a $145,000 fine for publishing false marketing statements.

Additionally, gynecologist Dr. Jen Gunter once reviewed a large number of Goop products and found that “of 110 products that made health claims or could be considered a health-related product only 10 had any kind of valid claim, meaning 10% of products were not pseudoscience.”

It’s not clear whether Paltrow intends to scam people with her business or not, but she definitely is raking in a ton of money for simply selling highly-priced placebo products. As such, many social media users have, indeed, called her a “scam artist” and “snake oil salesman.”

While Paltrow’s products have not directly been linked to any deaths or injuries, onlookers are worried that Goop’s pseudoscience could be harmful to people, especially when they choose to listen to Paltrow’s so-called “health experts” instead of actual doctors and scientists. Some people have compared the rise of Goop to the anti-vaccination movement, which became big in the United States after it was endorsed by various celebrities.

Write Bruce Y. Lee wrote in an article published by Forbes: “There is absolutely no shortage of people trying to make money by trying to sell you pseudoscientific health products. Many of these people are willing to pay celebrities, athletes, health professionals, or any others who can give them a platform to sell their woo wares. That’s why you have to be an informed shopper when sifting through health information and considering health products and services.”