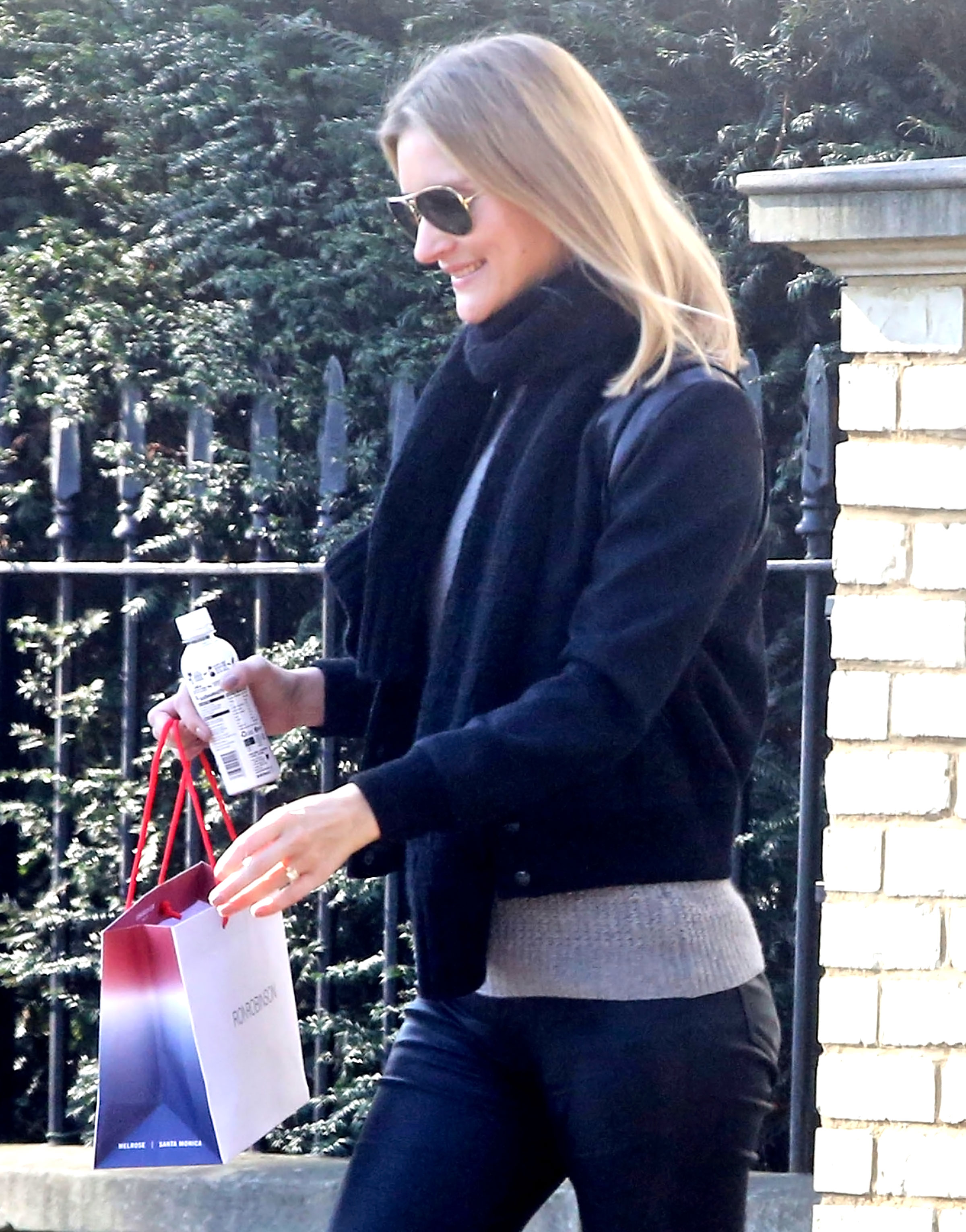 Wedding bells might be ringing! Jude Law’s girlfriend, Phillipa Coan, appeared to confirmed her reported engagement to the actor by rocking a new diamond ring.

The 32-year-old psychologist stepped out in North London sporting her new bling on Wednesday, February 27, days after The Sun Opens a New Window. reported that the twosome were engaged.

According to the British newspaper, Law, 46, and Coan will tie the knot in May after four years of dating. 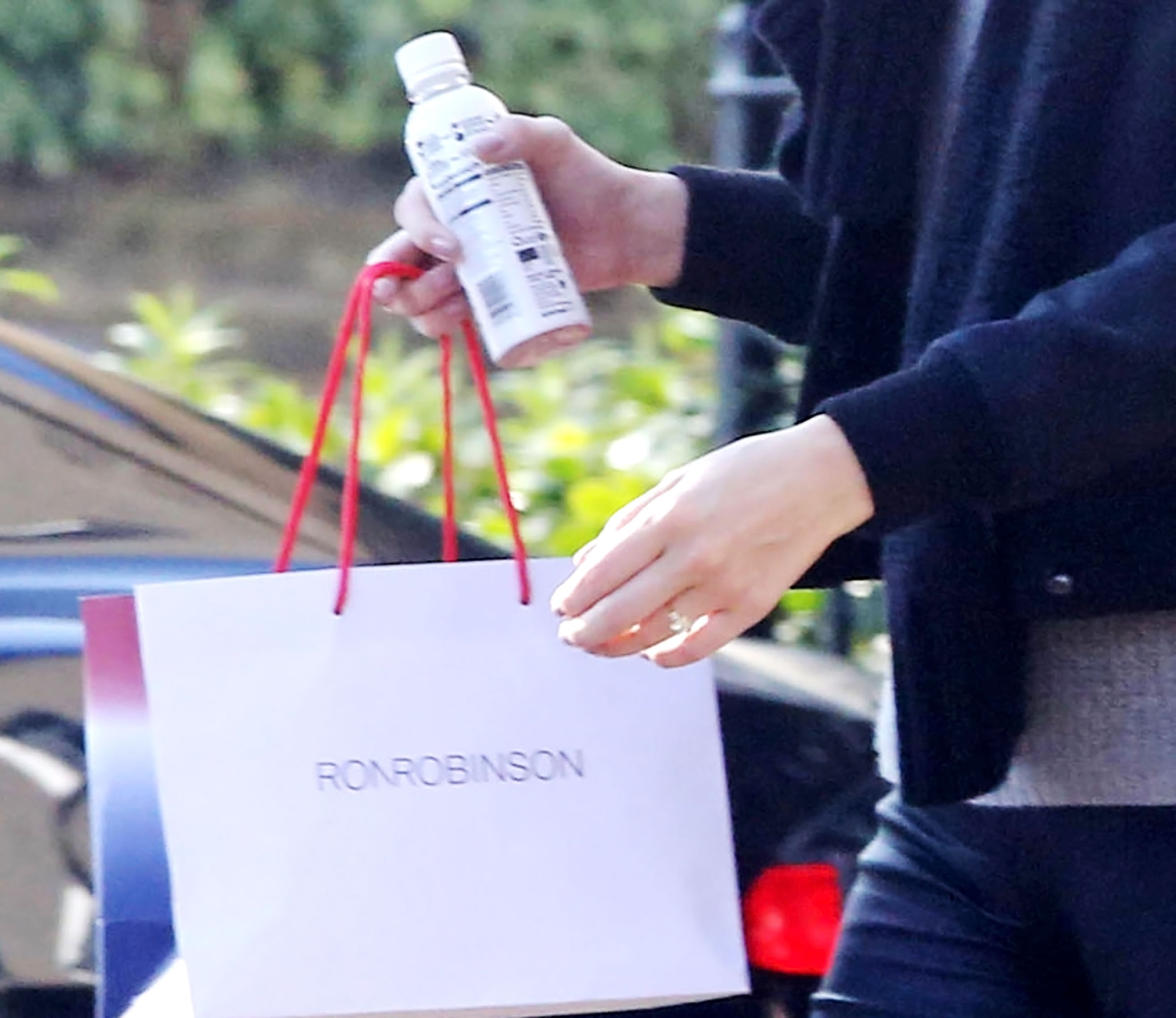 “The wedding itself will be a good old-fashioned knees-up with plenty of booze and dancing,” a source claimed to The Sun. “Jude and Phillipa have been going out together for years and get on really well, so this is the next natural step.”

The Captain Marvel actor referred to Coan as his “partner” while promoting the new Marvel film earlier this month.

“I would tell my partner, but she doesn’t know what I’m talking about,” Law told Extra Opens a New Window. Friday, on February 22, about spilling the movie’s secrets. “She’s never seen a Marvel movie. She’s a doctor.”

The Fantastic Beasts: The Crimes of Grindelwald actor was previously engaged to Sienna Miller in 2004. The twosome called off their engagement in November 2006, a year after he issued a public apology to the American Sniper for having an affair with his kids’ nanny. While the pair rekindled their relationship in 2009, they split for good in 2011.