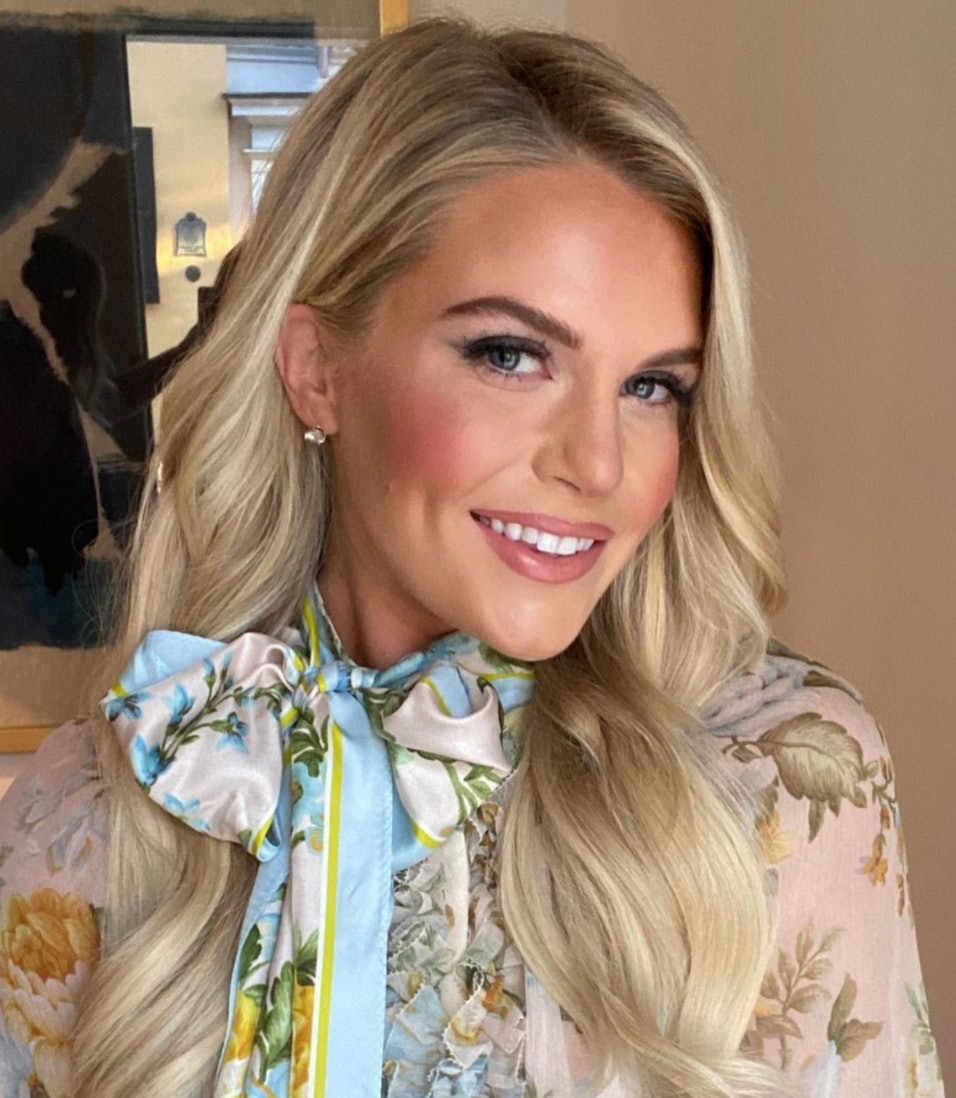 I’m sorry if you were hoping for a fun new Southern Charm romance, but it looks like Madison LeCroy is probably not dating Whitney Sudler-Smith. Us Weekly confirmed the pair were not an item on April 19, citing a source who reportedly told them the two are not dating. Plus, Sudler-Smith’s mom, Patricia Altschul, also seemed to shut down rumors that they were an item by referring to the pictures of her son and LeCroy that sparked relationship rumors as an "April Fool" on Twitter.

Speaking of those pictures, rumors of a relationship between LeCroy and Sudler-Smith first started, per Us Weekly, when celebrity gossip Instagram account DeuxMoi claimed LeCroy was reportedly spotted kissing Sudler-Smith at a Charleston bar in early April.

Even though she’s definitely not dating Sudler-Smith, LeCroy did recently confirm that she’s dating someone at the moment. The revelation came on April 17 when a social media user commented on LeCroy’s most recent Instagram post saying, "mmmm Arod on his way girl get bags pack he coming for you." LeCroy shocked fans when she responded to the comment, "I have a boyfriend!” The boyfriend’s identity is still TBD, but I’m selfishly hoping she’ll reveal it sometime in the very near future. Like, if it’s not A-Rod or Sudler-Smith, then who is it?!!

ICYMI: Rumors something might have been going on between LeCroy and Alex Rodriguez while he was still engaged to Jennifer Lopez first started in January during the Southern Charm reunion special. While her cast-mate Craig Conover seemed to accuse her of actually hooking up with Rodriguez, LeCroy later maintained their relationship was never physical. During a Feb. 3 interview with Page Six, she claimed that she "never met up" with Rodriguez, but admitted that they have "spoken on the phone."

“He’s never physically cheated on his fiancée [Jennifer Lopez] with me,” LeCroy explained, adding that she’s “talked to him randomly, but not consistent.” That same day, a source close to Rodriguez also reportedly denied any cheating happened with LeCroy. “He doesn’t know this woman,” the source told Page Six. “Look, does this mean he didn’t DM her and liked a photo or two? I guess not, but he doesn’t know her — and he definitely didn’t hook up with her.”

After months of rumors, Rodriguez and Lopez announced they were splitting on April 15 via a joint statement made to TODAY. “We have realized we are better as friends and look forward to remaining so,” they told TODAY. “We will continue to work together and support each other on our shared businesses and projects.”

OK, so the main takeaway here? LeCroy has a new man in her life and it’s not Rodriguez or Sudler-Smith. Excuse me while I aggressively refresh my IG feed until she finally reveals the identity of this mystery man.