Hmmm… is this another consequence for Stassi Schroeder‘s racist behavior?

ICYMI, the reality star was fired from Vanderpump Rules after former co-star Faith Stowers shared a story about Stassi and Kristen Doute calling the cops on her for a crime she didn’t commit.

A source for E! News revealed that Stassi “was hoping if she apologized, it would pass” —  but the VPR firing turned out to be just one of many personal and professional ramifications the 31-year-old has faced in the backlash. Now, it seems like a canceled speaking tour might be added to the list of repercussions.

The Straight Up With Stassi tour was meant to be a live version of the television personality’s podcast — which, of course, has itself been canceled. Suspicions arose that the tour was next when the first stop, Count Basie Center for the Arts in New Jersey, sent an email to ticket holders that the event had been canceled. The NJ stop is the only official cancellation so far, but a source for TMZ has suggested the rest will soon follow. 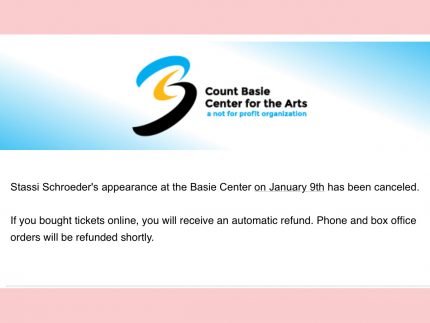 An Us Weekly insider said that Stassi hasn’t been coping well with the onslaught of negative outcomes. They revealed:

“Stassi has been very emotional by this situation and has been sad and crying, and also angry. She feels blindsided that she was fired and lost her podcast and sponsorships.”

The source reiterated that Stassi “didn’t think” she would be fired “after she shared her apology post on Instagram”. They continued:

“She was genuinely apologizing and felt bad about her actions, and feels like it backfired on her.”

Umm… Stassi, it’s not the apology backfiring on you, it’s the racism.

Although insiders say Schroeder’s fiancé Beau Clark has been totally supportive of her during this massive upheaval, she’s still mourning her shattered career. Another Us source shared:

“Stassi does feel like she has lost everything she worked so hard for. Professionally speaking, Vanderpump Rules and her podcast were her main priorities and she loved working on both.”

Apparently, the Next Level Basic author’s family is also “devastated” by the way things have shaken out. Her brother Nikolai even shared an impassioned plea for his big sis in a now-deleted Instagram video. He said:

“I want everyone to hear me out because my sister is one of the most loving people you will ever meet in your life. She deeply apologizes for what she said and I’m so desperate for her to succeed … I just want her to go as far as she can.”

Unfortunately, it’s starting to look like she’s gone as far as she’ll go. Them’s the breaks for that kind of behavior. Hopefully she’s learning something from all this. 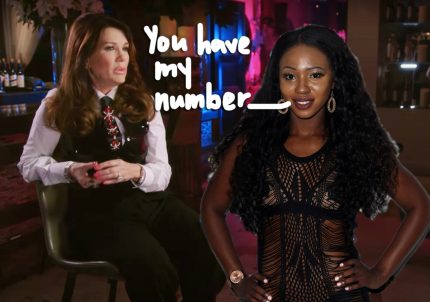 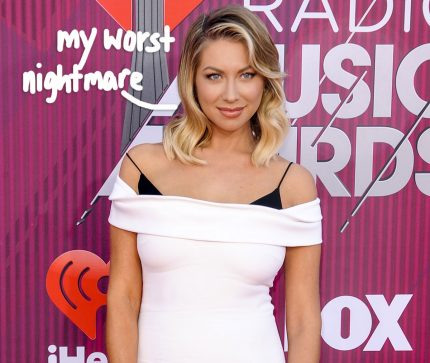 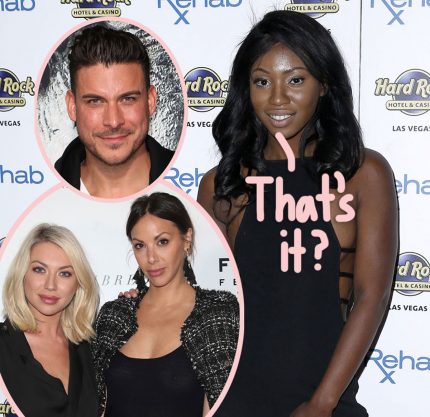 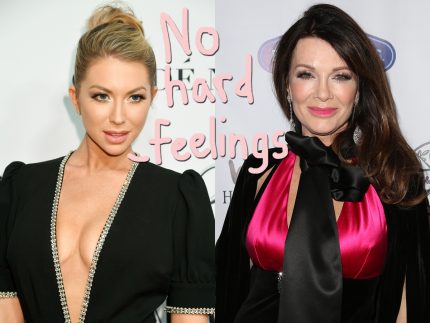