Cassandra Thorburn has asked paparazzi to stop harassing her amid a flurry of stories about ex-husband Karl Stefanovic’s weekend wedding in Mexico.

On Monday, New Idea published a story claiming Thorburn had called the father of her three children a "fake person" while leaving Sydney Airport after spending time interstate. The magazine also quoted her questioning whether Stefanovic’s famous sexism experiment was genuine. 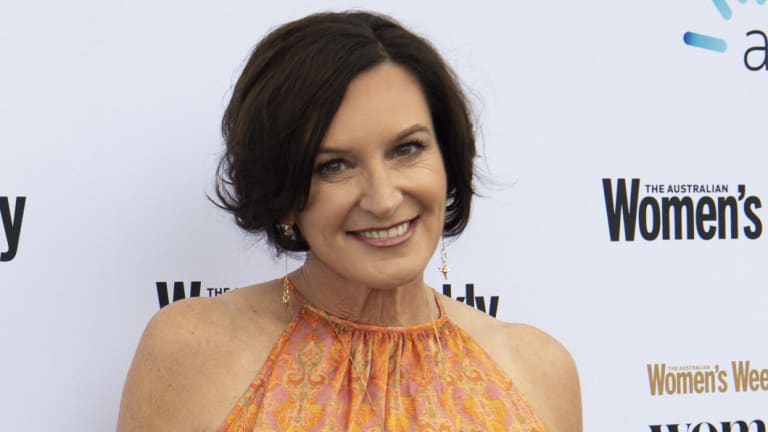 Cassandra Thorburn out and about.Credit:Louise Kennerley

It's not the first time Thorburn has expressed frustration with the media. In September, she appeared on Studio 10 to promote her children's book and reminded people not to believe everything they read.

"Not everything that's said is correct," she said. "Things are often made up and fabricated in situations, and things can be taken out of context. At the end of the day … the only priority I have is making sure my children are happy and in a good place. I don't owe anyone anything.

"My children still have a dad. Of course they do. He'll always be their dad."

Despite already being legally married in Australia, Stefanovic and his new bride Jasmine Yarbrough exchanged vows in Mexico over the weekend as part of a four-day celebration. However, some friends and mentors – such as radio kingpin Alan Jones and billionaire James Packer – were noticeably absent.

The wedding comes amid rumours Stefanovic could be moved on from Nine's Today show given it has been losing the ratings war with Seven rival Sunrise for some time.