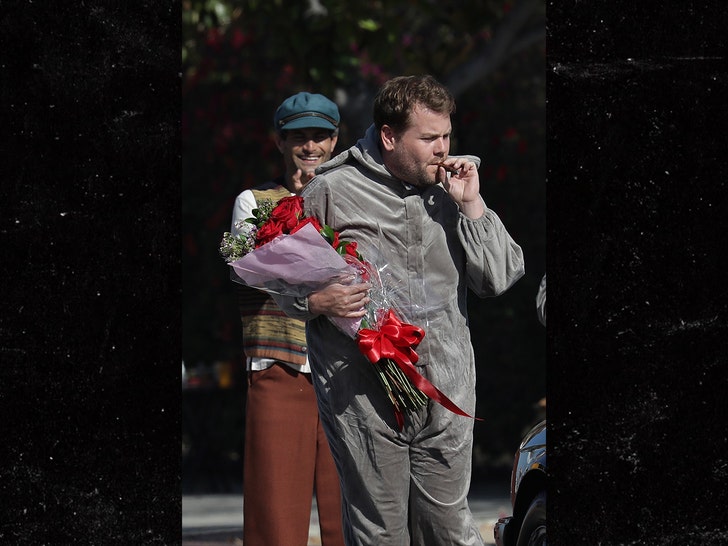 James Corden hit the streets with Camila Cabello Friday for a skit that was fun and funny, but maybe not COVID-safe.

James and Camila were in West Hollywood for a Cinderella spoof. James played the mouse, Camilla was Cinderella and Billy Porter was the Fairy Godmother.

When the skit was over, James grabbed a blunt from a passing driver and took a hit. Not a great idea with the Delta variant raging in L.A. County and pretty much everywhere else in the country. 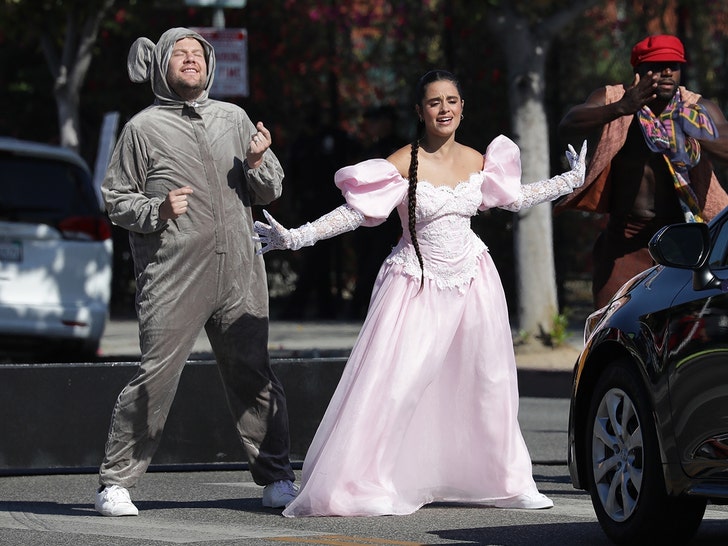 And, there’s this … you gotta see James/the mouse thrusting his hips to “Let’s Get Loud” … as an onlooker captures it on video.  Pretty hilarious.

Hopefully, James is OK. The skit will presumably air next week. 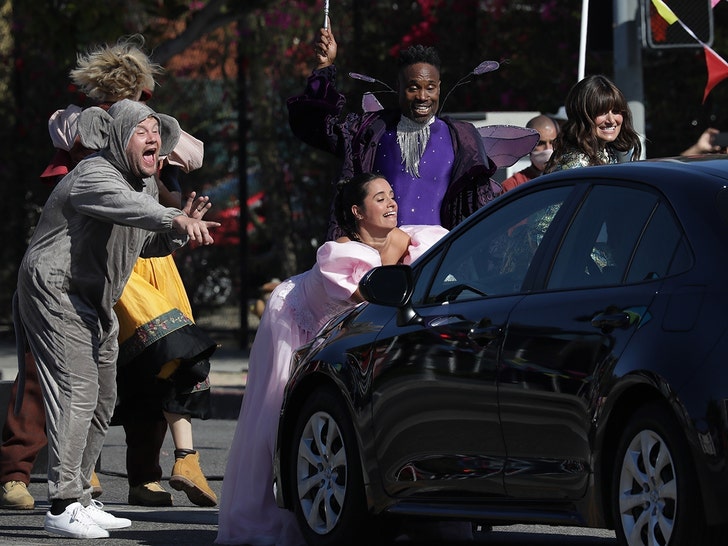 BTW … James appears in the upcoming flick, “Cinderella,” which was in production back in February 2020. It was shut down for months due to the pandemic, but it’s in the can now.

“Cinderella” is set to stream on Amazon Prime September 3.