The meagre diet of rice and beans is a staple of I’m A Celebrity… Get Me Out Of Here! pushing contestants to the limit in their desperation to win extra food for the camp. Former contestant James Haskell decided to think outside the box when it came to landing some illicit snacks, as he has confessed to bribing one of the camera crew with money.

The rugby player, 35, appeared on the 19th season of I’m A Celebrity last year, and struggled to banish his hunger as the weeks rolled on in the competition.

Fighting cravings for a Mars bar, James revealed he tried to coax a sound technician into sneaking him a chocolate bar into the camp.

Even though the sportsman put a £500 offer on the table, the ITV crewman refused to take the bait, and let him down gently.

“I’ll give you 500 quid when we get out of here if you get me a Mars bar,” James recalled telling the technician, as he spoke with SPORTBible’s The Social. 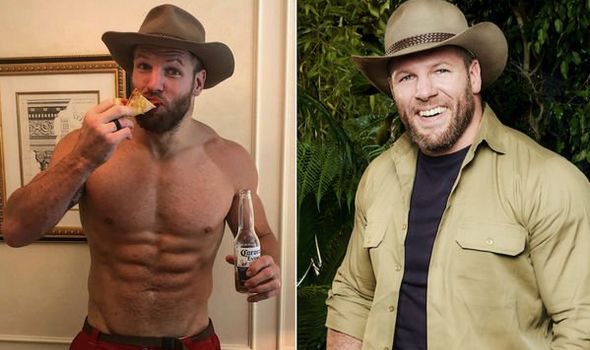 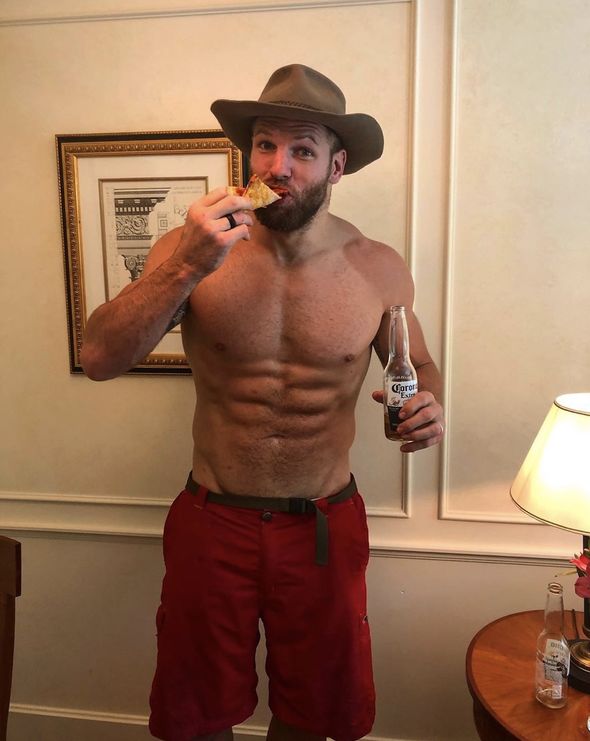 James then remembered the man replying: “I’ve had bigger offers than that. I’ve had propositions.”

Unfortunately, James didn’t get his Mars Bar, meaning he was forced to survive on the rice and beans dish for the rest of his time on the show.

As soon as he left the jungle, James – who is devoted to his fitness – checked the calorie count of his I’m A Celebrity fare, before discovering each portion added up to around 100kcals.

“You don’t get any more food than them two little sachets of rice and beans and I put them into My FitnessPal app which tells you how many calories,” he continued. 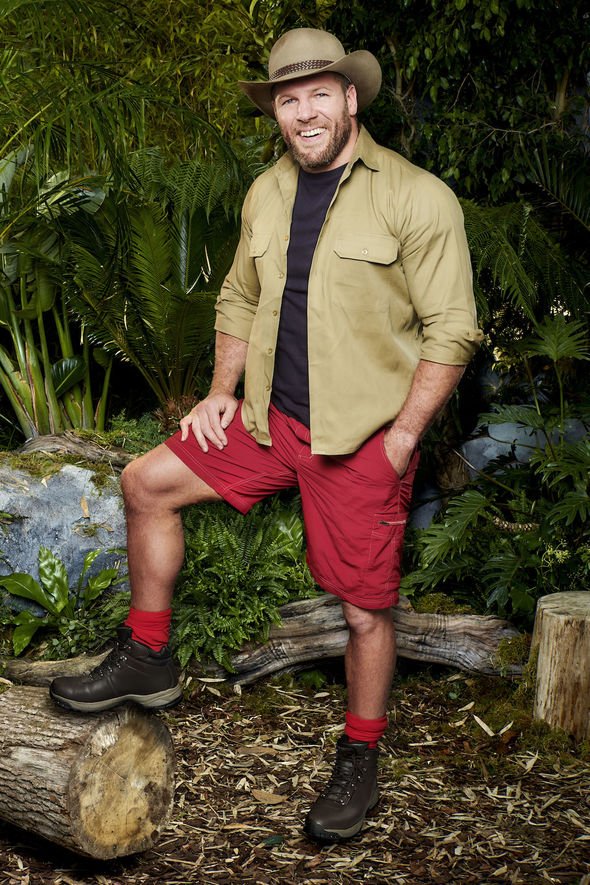 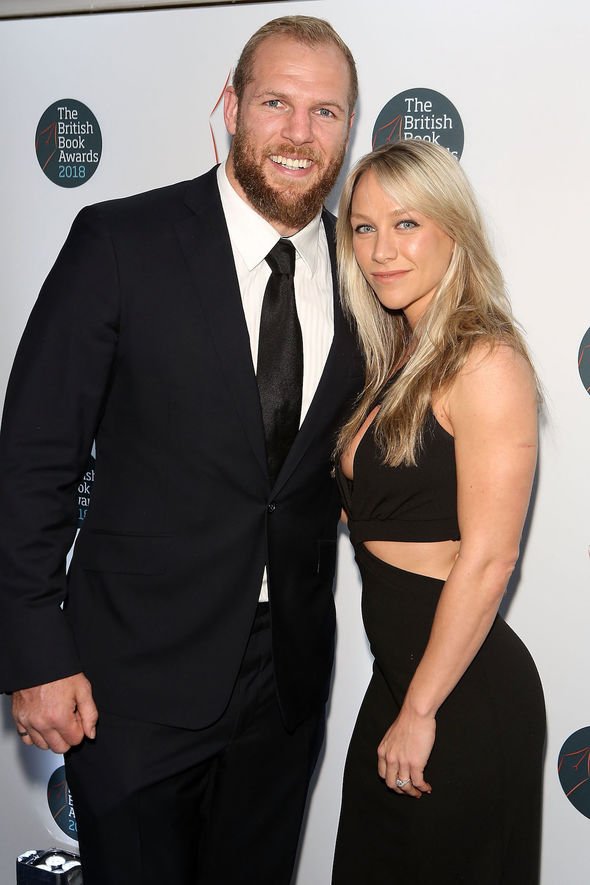 “89 calories I was eating from seven o’clock in the morning to eight o’clock at night. You put cooking oil in, a hundred calories. So, to say I was on edge.”

James was the fourth person to get voted off the show, following in the footsteps of former EastEnders actor Cliff Parisi and comedian Andrew Maxwell.

Jaqueline Jossa went on to win the series, with Coronation Street star Andy Whyment finishing in a close second place.

The Windsor-born star, who is married to author Chloe Madeley, confirmed the contestants aren’t given any secret snacks while filming – something that occasionally left him feeling a little bad-tempered.

During his time on the series, James famously locked horns with his fellow campmates during a tense debate over an upcoming Bushtucker trial.

When comic Andrew asked James whether he was okay, claiming he appeared “really edgy,” James was quick to snap back.

He vented: “It’s just that unnecessary debate when people don’t listen. I don’t have to listen to people’s incessant stupidity going round, I can’t abide over talkers and dawdlers.”

In another scene, James appeared a little grumpy as he discussed the Dingo Dollar challenge with his co-stars, the team figuring out which answer to pick.

“It irritates the p**s out of me because it’s that simple,” he raged at the time, urging his campmates to hurry up.

“Explain the question, answer the question A or B, it’s a circus of stupidity. I can’t do it, I’m too intelligent and too switched on, just put your hands right up, let someone count them, right the majority win, shut up and let’s move on.”

Thankfully, all was forgiven later in the episodes, as James became a beloved fixture of the I’m A Celebrity team, forming friendships with his co-stars that have lasted beyond the series.

I’m A Celebrity… Get Me Out Of Here! debuts tomorrow night at 9pm on ITV.