Saturday Morning and Islands to Highlands host James Martin has slammed complaints from viewers, who accused him of flouting social distancing rules during the coronavirus pandemic. The chef was criticised by some fans of his ITV show James Martin’s Saturday Morning, who didn’t realise the episodes had been filmed before guidelines were put in place by the Government.

Great Big Lockdown Survey: Tell us what life’s like for you by answering THESE questions

James branded the reaction “pathetic” and explained he tends to ignore feedback to his shows.

In an interview with The Sun’s TV Mag, he said: “People didn’t realise and it all kicked off.

“It would be funny if it wasn’t so pathetic. I can’t be a**ed with them, and I don’t even respond to them.”

The star went on to add he aims to give his “very best” while hosting his shows.

READ MORE… James Martin: ‘My career could be over’ ITV chef admits doubts 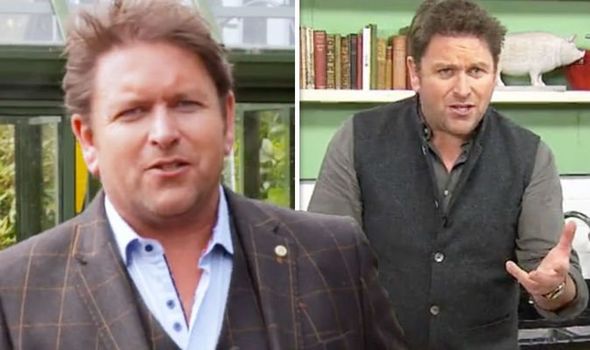 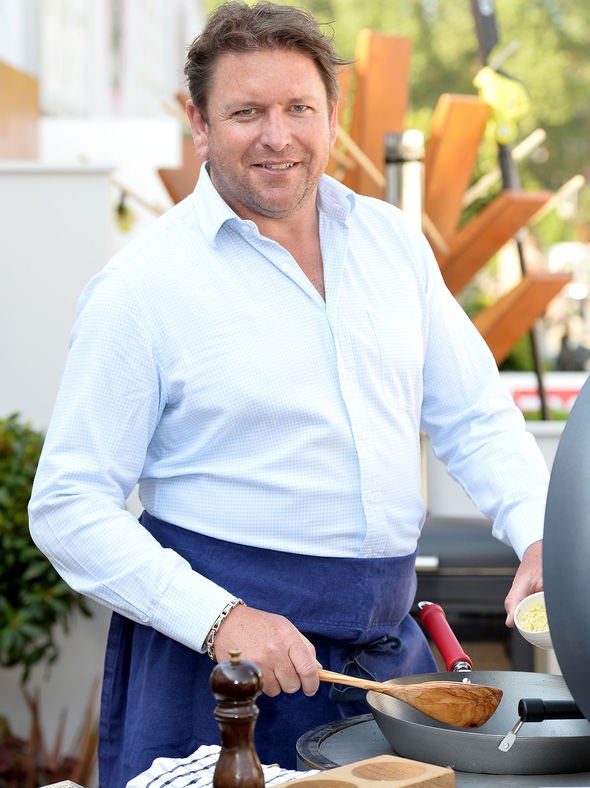 He continued: “You just do what you do and give your very, very best.

“I’ve never given a s**t about what people think anyway.”

James also revealed how he is coping during the COVID-19 lockdown.

He told the publication: “It’s a bit surreal, isn’t it? But I’m not one to sit and mope around.” 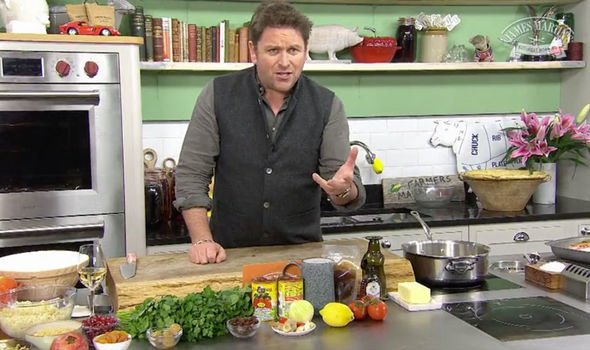 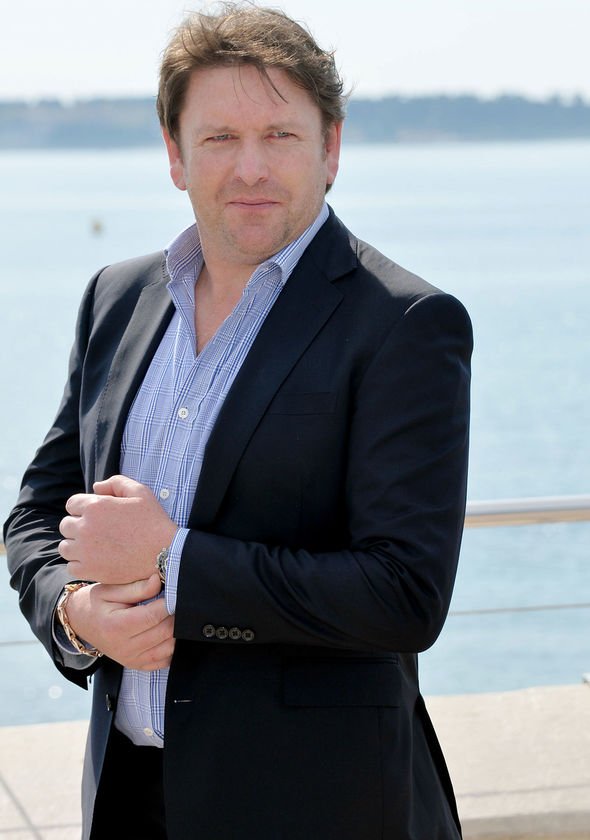 Create your own survey at doopoll.co

The star then explained he prefers to keep busy and sticks to a “list of things” to do every day.

He added: “I get up a 6am, have a shower, get changed – and I mean properly changed, not moping around in bl**dy pyjamas – and then I have a list of things every day to do, and I don’t finish until 7pm.”

James comments come after he hit back at some Twitter users who pointed out what they considered to be an error during his new ITV show James Martin’s Islands To Highlands.

In the episode, James enjoyed delicious meals in the grounds of Scone Palace in Scotland.

Sharing an announcement about the show in view of his 672,000 followers, the Saturday Morning host wrote: “Today I’m joined on #islandstohighlands by my mate @NickNairn for a luxury trip aboard The Royal Scotsman.

“On the menu today… duck a l’orange, a tasty ham and cheese toastie in the grounds of historic Scone Palace and more 2pm @itv.”

However, fans became distracted by James’ pronunciation when it aired, with one viewer telling the presenter: “James enjoying your Scottish highland programme, it’s not scone it’s pronounced Scoon.”(sic)

Another commented: “Loving today’s episode since it’s from where I’m from. Could have got @NickNairn to tell you how to pronounce Scone and Comrie though.”

After noticing the tweets attempting to correct him, James questioned those who were “kicking off” about the situation.

He wrote: “Wow a few you kicking off that I got scone and not scoooooon wrong so sorry for that.”

The star went make a suggestion to those who were being critical.

He continued: “For those properly abuse flying make sure when you go to France, Italy you speak fluent or they will go nuts.

“My guess they won’t and just be happy that you love their place as much as they do.”