The Saturday Morning with James Martin star, 46, was quizzed on his favourite karaoke song, to which he revealed he had been learning how to play Give Me Shelter by The Rolling Stones. But learning the track on a guitar has proven to be difficult for the chef, as he told GQ magazine: “The riff is doing my head in at the moment – I’m trying to master than open G chord and it’s really hard.” Back in 2016, James started to learn the guitar before showing off his skills on his tour in the same year. Speaking to Christine Lampard, 40, on Lorraine back in October, he said: “My fingers were ruined.

The riff is doing my head in at the moment

“I don’t know if you’ve ever tried learning the guitar, we had just learned one song.

“I was playing it five hours a day, every day for three months.”

Discussing his fan’s reaction, he added: “The look on everybody’s faces when I walked out… the worst thing was the look on my face was the same.

“Then they said, ‘You’ve got to do something more, can you sing?’ And I said ‘I can’t sing at all so I do apologise’, it was just a lot of fun.”

After receiving a positive reaction, James continued to play the guitar on his tour last year.

Elsewhere, despite being known for his mouth-watering recipes, James opened up on his surprising breakfast plan last week. 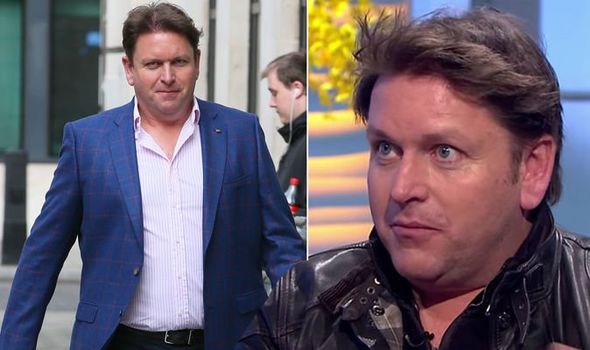 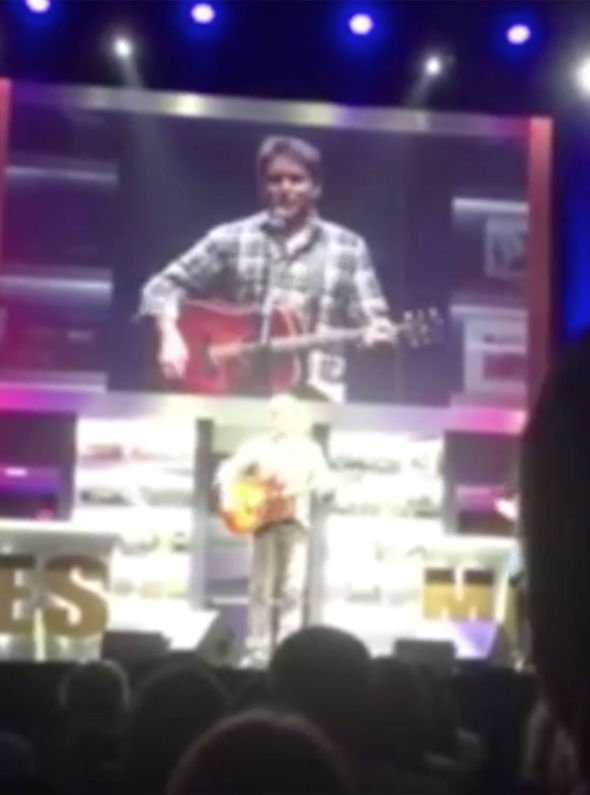 The chef admitted his morning routine consists of a can of Red Bull and a chocolate Twix.

He told GQ: “Red Bull is my vice, really.

“I usually have one for breakfast – just a can of Red Bull and a Twix and I’m sorted until about six o’clock!”

Last year, James admitted he shed the pounds after reading negative comments about his weight online.

He told The Sun: “I looked on social media and every comment was about me being fat. 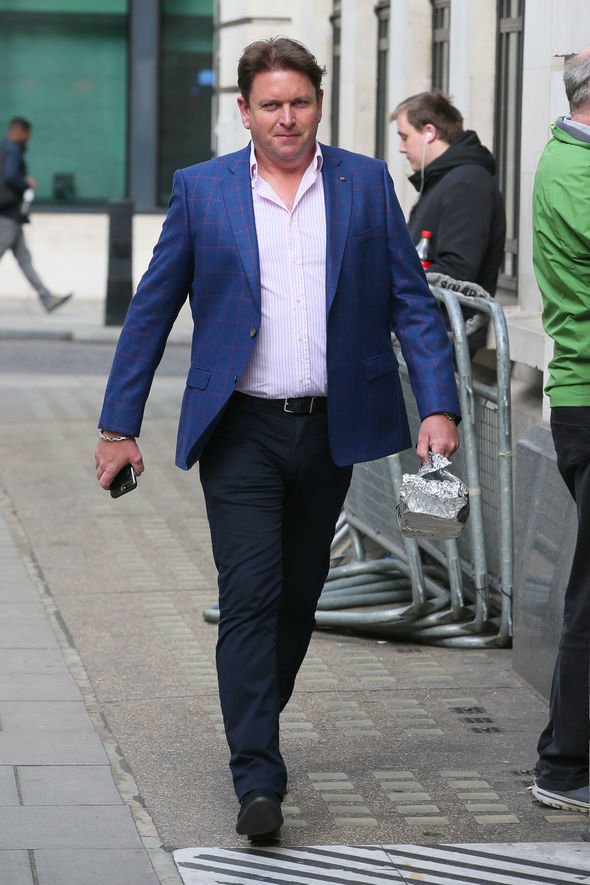 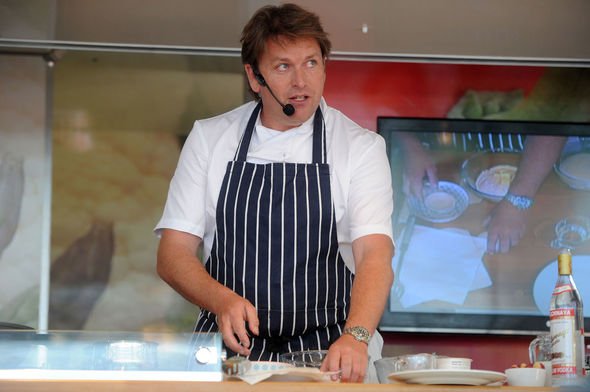 “So I lost a stone-and-a-half. And no doubt I’ll lose another stone on this tour.”

But insisting the comments didn’t get the better of him, he added: “I’ve always been surrounded by food.

“I was brought up on a farm, I worked on a farm producing pigs.

“You have to understand food and I am seriously passionate about ingredients.”

James Martin’s Saturday Morning airs Saturdays on ITV at 9.30am.