Jared Leto turned heads when he transformed into Paolo Gucci with aging prosthetics and more on the set of ‘House of Gucci.’

Jared Leto, is that you?! That’s what many people are asking after new pics from the filming of Ridley Scott‘s House of Gucci made their way across the internet on Mar. 17. In the snapshots, the 49-year-old actor is showing off balding grey hair and aging prosthetics that make him look much different than his usual self. While portraying Paolo Gucci in the film, Jared is definitely showing off a shockingly different new look! 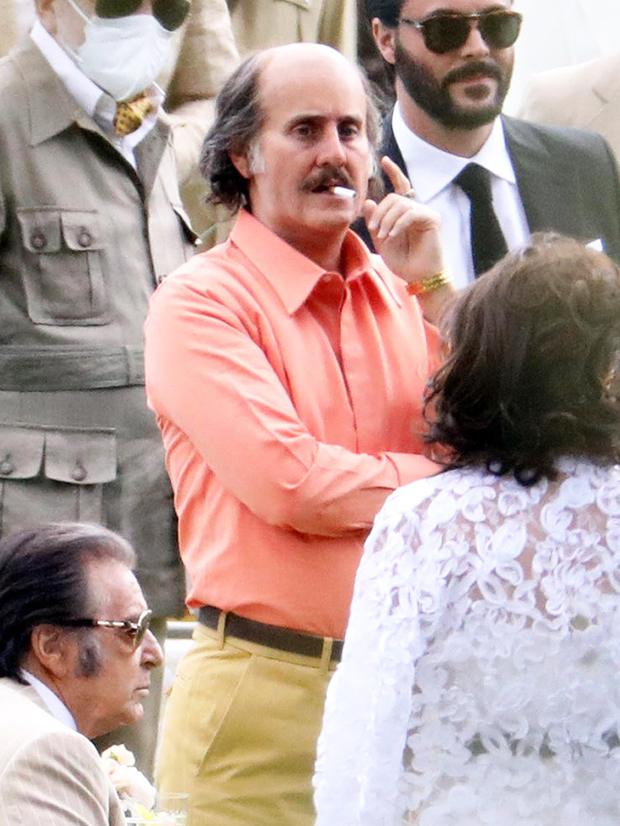 The actor was filming scenes with his co-stars, Lady Gaga, Adam Driver and Al Pacino in Milan when these unrecognizable new pics were taken. Jared wore a pair of khaki pants and a bright orange, button down shirt. He had a cigarette in his mouth for the scene, and was noticeably heavier than his usual weight, as well.

Meanwhile, Gaga looked absolutely stunning in a white lace dress for the latest scene. Gaga plays Patrizia Reggiani in the movie, while Adam plays her ex-husband, Maurizio Gucci, the former head of the Gucci fashion house. The crime movie tells the story of Patrizia being convicted for orchestrating the assassination of Maurizio. The movie also stars Reeve Carney, Jack Huston and Jeremy Irons. 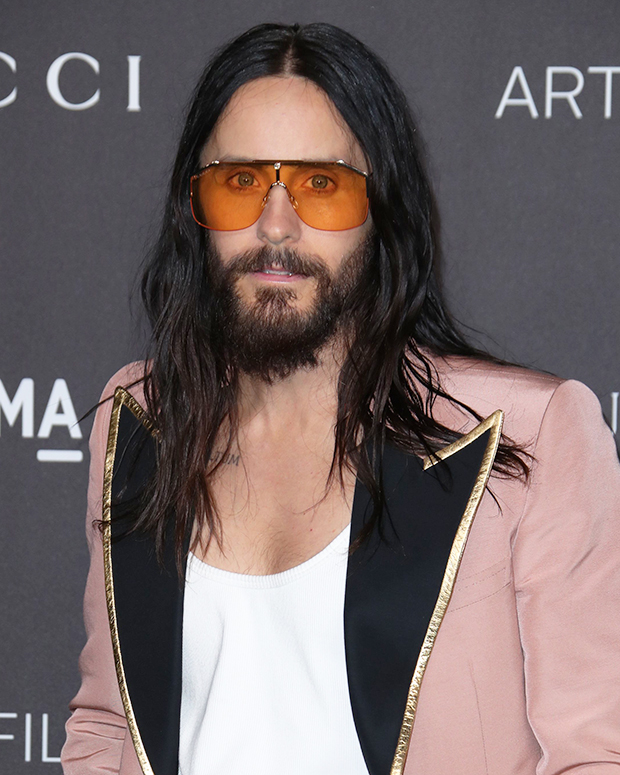 Filming for House of Gucci began earlier this year, and the movie is set for a Nov. 24, 2021 release. Various photos of Gaga and Adam on-set have surfaced, showing them in character while filming scenes. This is Lady Gaga’s first film role since A Star Is Born in 2018.

Jared’s latest transformation as the popular fashion designer isn’t the first time he’s wowed with a different appearance for a role. In the 2013 film, Dallas Buyers Club, he transformed into the role of trans woman Rayon, which he won an Oscar for. He followed suit in the 2016 film, Suicide Squad. He played the role of The Joker and was completely unrecognizable while in character. His role of The Joker was reprised in Justice League: The Snyder Cut, which will be released on HBO Max this Friday, March 18.