Writing their own love story. Jason Tartick turned down the chance to propose to Kaitlyn Bristowe during The Bachelor: The Greatest Seasons Ever — but for good reason.

The Bachelorette alum, 31, joined his girlfriend, 35, on the Thursday, June 18, episode of her “Off the Vine” podcast to dish on the decision he made to avoid making Bristowe live through another TV proposal. The Canada native’s season of The Bachelorette, during which she got engaged to ex Shawn Booth, aired as part of the ABC dating series’ quarantine special on Monday, June 15, and Tartick claims the show’s producers made him a major offer.

“I get a call from one of the producers, and they ask me, they’re like, ‘Listen Jason, this is a great opportunity, back in television, full circle, full story for you to propose to Kaitlyn,’” the banker explained on the podcast. “They offered the Neil Lane ring.” 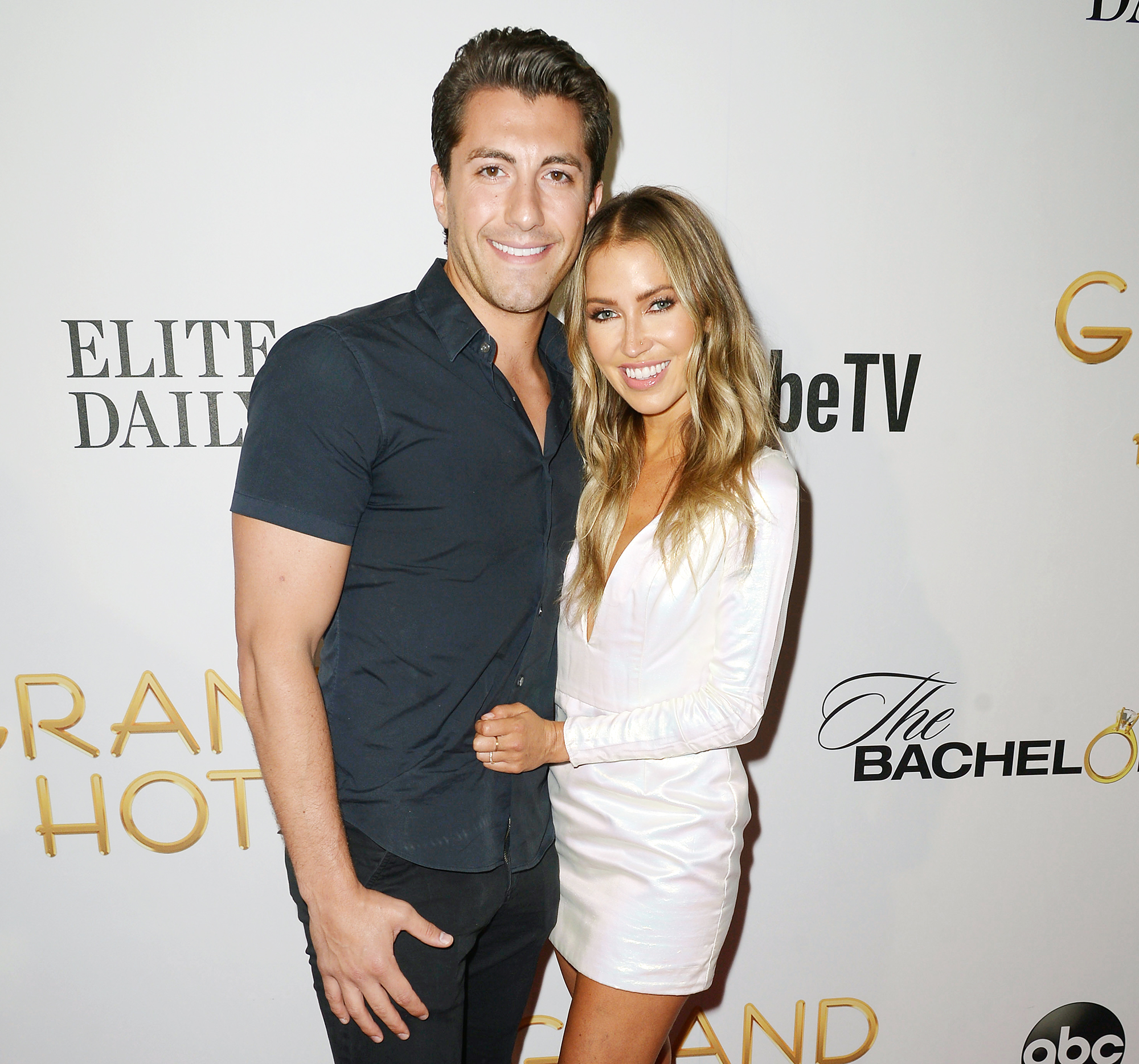 Though he didn’t take up the opportunity to pop the question during the special episode, Tartick thanked the “generous” producers for offering to be part of the couple’s future. “They started the conversation with, ‘Listen, no pressure. Like, we totally respect you guys, whatever you want to do. If you want to do it, we’re here to support it, if you don’t, end of story. We won’t say another word,’” he added.

After pausing to think for another “day or two,” Tartick realized that he wanted his future with Bristowe to start on their own terms.

“It just hit me, like, I just don’t want our story, our next step at all aligned with this part of your life,” he said, addressing his partner’s dramatic turn on the dating series. “This part of your life was five years ago, and it’s cool that they’re replaying it, greatest of all time seasons. But our story and our chapter don’t need to have any type of tie into what that was. … So I politely declined.”

Tartick later admitted that he made the choice to turn down the proposal opportunity without the former Bachelorette’s knowledge — but she fully supported his decision after the fact.

While they may not be following the Bachelor Nation tradition of getting a Neil Lane ring for their big moment, Bristowe revealed to fans during an Instagram Q&A on Monday that she and her man have already chosen their own special engagement ring. Though the pair couldn’t be more in love, the dancer previously told Us Weekly that she isn’t in the mood to get engaged during the coronavirus pandemic.

“We’re on such a good path,” she explained in May. “[It’s] the healthiest relationship I’ve ever been in … I told him I don’t want to [have a] quarantine engagement. I want a little more romance than just at the house.”