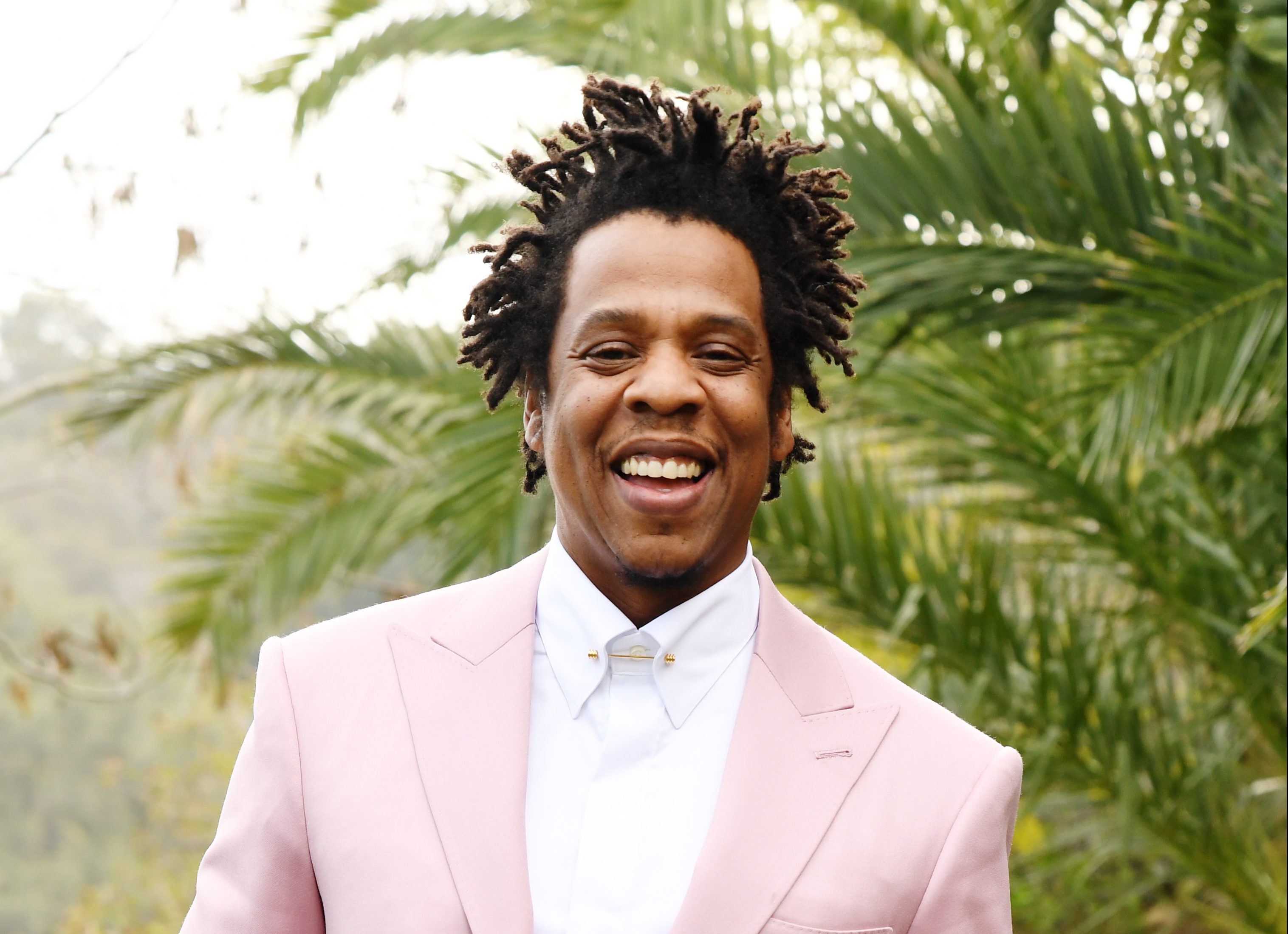 Jay-Z has been met with a huge backlash over his upcoming Oscars after-party, which he is set to host at Chateau Marmont, in LA.

The Empire State of Mind rapper is known to throw one of the most lavish bashes following the annual ceremony, with extra buzz this year thanks to wife Beyonce’s Oscar nomination and anticipated performance.

The 52-year-old will be hosting the celebrations at the hotel, on Sunset Boulevard, in LA – but his plans have been met with fury over an ongoing boycott of the venue.

Bosses have been mired in controversy amid allegations of racial discrimination and harassment by some workers and celebrity guests over the years.

While over 200 members of staff were reportedly fired without insurance or severance due to the global pandemic.

There will be a picket line stationed outside of the music mogul’s party in protest, from 8pm on Sunday.

Kurt Petersen, co-president of Unite Here Local 11, told Hollywood Reporter in a statement: ‘For Jay-Z to choose the Chateau Marmont for their Gold Party is shockingly insensitive.

‘They must move their event and choose an afterparty hot spot that treats its workers, especially Black women, with dignity and respect. Jay-Z has a responsibility to do better.

In 2020, the outlet published an investigation into the allegations against bosses, after employees claimed that there was a culture of prejudice against Black and Latino visitors, alleging that they were stopped and questioned more than white guests.

Addressing the claims at the time, Pillsbury – law firm for the venue – said ‘workplace issues are regularly raised, as at any business, and swiftly investigated and addressed’.

In that same year, more than 200 workers were let go without severance pay after much of the world was sent into lockdown.