Amazon founder Jeff Bezos purchased a $78 million private estate in Hawaii surrounded by dormant lava fields. The 57-year-old billionaire bought a three-building estate on La Perouse Bay in Maui. The estate, which has an oceanfront view, is surrounded by lush greens and palm trees and sits on 14 acres of land. 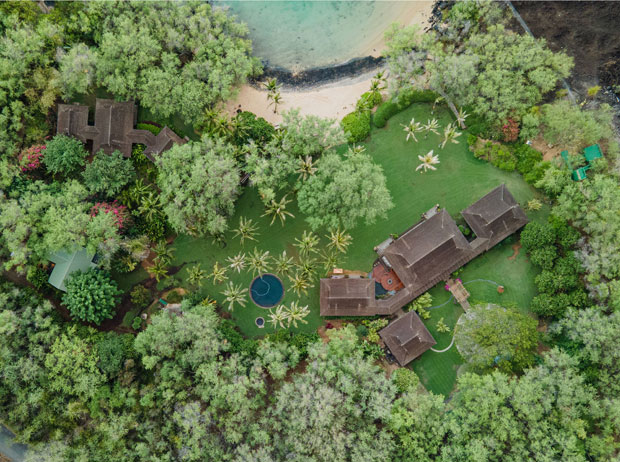 Jeff is the latest in a string of billionaires to purchase estates on the Hawaiian islands, much to the chagrin of locals. Facebook CEO Mark Zuckerberg and wife Priscilla Chan own nearly 600 acres of land on Kauai’s North Shore. The Facebook founder has sued locals to keep his estate private, resulting in controversy as the billionaire was accused of taking parcels of lands inherited by Native Hawaiians.

Matthew G. Beall, CEO of real estate firm Hawaii Life, explained the appeal of the islands to the wealthy to Forbes in May. “Hawaii has long held allure to the wealthiest people in the world,” he said. “Here, they find privacy, luxury, a relatively short travel time from the mainland U.S. and highly skilled personal staff such as private chefs, security and nannies.” 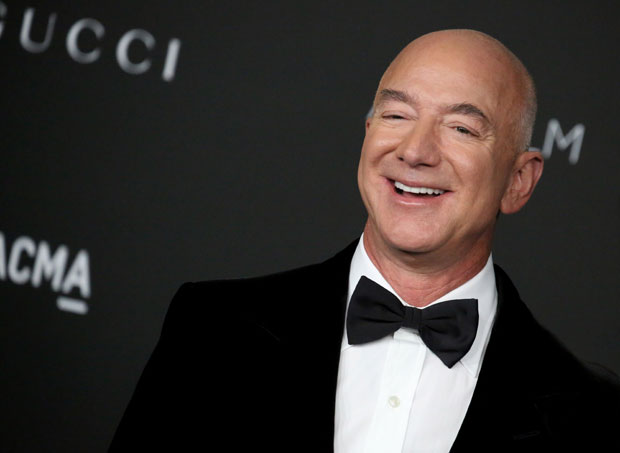 “There is no doubt that the trend in the real estate market in Hawaii is reflecting the billionaires of the world doubling down on all the reasons they loved Hawaii pre-Covid-19,” he continued. “Those same reasons are now amplified, and the risks are high enough that they are willing to relocate their entire family and staff to Hawaii to create an idyllic life, as best they can, in the midst of a global pandemic raging around them.”

Plus, “Every island has upgraded their airports and runways to accommodate more private aircraft landing.” The purchase of a new Hawaiian estate comes after the Amazon founder awkwardly joked about showing Leonardo DiCaprio a steep cliff after a video of the actor chatting with his girlfriend Lauren Sanchez went viral. He retweeted a clip of the interaction that said “Leo is Mr. Steal Yo Girl” and wrote, “Leo, come over here, I want to show you something…” while posed next to a sign that said “steep cliff.”