Jeremy Clarkson, 59, made a little mistake in his column in The Sun last weekend, which was picked up by a fan on Twitter. The former Top Gear host had spoken about Gary Rhodes’ death, saying all the attention wasn’t on him as there were other celebrity deaths announced on the same day.

“Poor old Gary Rhodes,” Jeremy began. “The TV chef died this week and just as everyone was starting to remember who he was, news came through that Jonathan Miller and Clive James had popped their clogs as well.”

Jeremy made the comparison to when the Beatles band member John Lennon was killed in December and his songs topped the charts in the weeks following, which pipped Ultravox’s hit song Vienna, to the post.

“Ultravox’s Vienna never got to No1 because of John Lennon’s death. But it was still a b****y good song.” 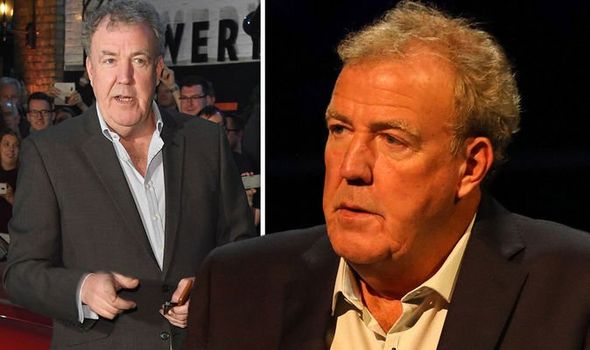 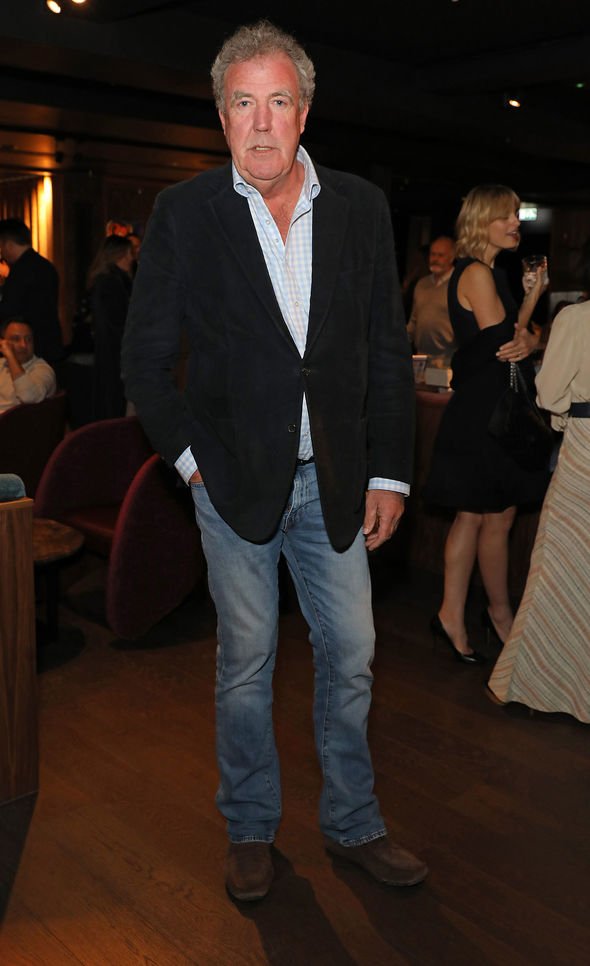 Vienna spent four consecutive weeks at number two in the UK Singles Chart but failed to get to number one.

It was kept off the top spot by John Lennon’s song Woman for two weeks and then Joe Dolce’s chart-topper Shaddap You Face for a further three weeks.

One fan told Jeremy of his mistake as it wasn’t just John’s song which kept the band from reaching number one.

They wrote on Twitter: “@JeremyClarkson just read your column in today’s sun. It was Joe Dolce that kept Vienna off number 1, nothing to do with John Lennon’s death. Other than that great column jezza!!” 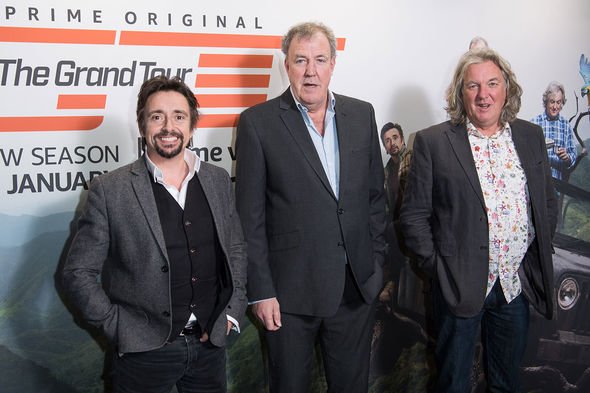 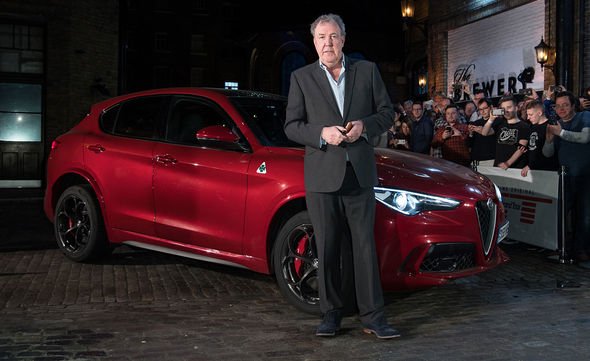 Jeremy accepted his error and replied: “Apologies. Still a bl**dy good song though.”

Meanwhile, Jeremy will be back on screens shortly as The Grand Tour presents Seaman will be on Amazon Prime Video December 13.

In the special one-off episode, Jeremy will be joined by James May and Richard Hammond where they will be seen heading out on a 800km journey through Vietnam and Cambodia.

At the launch of the show, Jeremy told press including Express.co.uk that they decided to do specials instead of their usual series featuring a number of shows as they were “time-consuming” and they “wiped” them out.

“There is no question that people prefer the specials when we whizz off and go and do something incredible, compared to the studio side of it,” he said.

Jeremy explained: “The other problem we have is time. Doing 12 or 13 shows a year is phenomenally time-consuming and it was sort of wiping us out, so now we can just concentrate on the specials and make them even better than they were.”

He revealed he came up with the idea of travelling to the South East Asian countries after enjoying a few months out there.

“I went to Vietnam and Cambodia for three months and I suddenly had a new idea, and it all worked out,” he said.

“Except, it wasn’t quite as I’d planned because of the weather.”

Also during filming, Jeremy saw the effects of global warming after finding it difficult to navigate the Mekong Delta river, as parts of it had dried up.

The presenter had previously called climate change campaigner Great Thunberg a “spoilt brat” and has made his dislike for environmentalists in the past no secret.

But the star has now made a U-turn as he told The Times recently: “The irony is not lost on me. A man who hosted a car programme for 30 years, limited to 7mph by global warming.

“It’s the first time that we’ve ever admitted to there being global warming. We were completely screwed on that [trip].”

The Grand Tour presents: Seamen will be available to watch on Amazon Prime video on Friday December 13.