The duo were first linked earlier this year after posing for snaps on Instagram, however, they both decided not to respond to the rumours.

Charlie was on the hit Channel 4 soap from 2013 taking on the role of bad boy Freddie Roscoe until bowing out in 2017.

During his time on the show he briefly dated his then co-star turned tabloid regular Stephanie Davis.

Chatting to Daily Star Online at the Pink Ribbon cancer charity fundraising bash about her new relationship, Jess, 30, gushed: “I did a movie with Luke Goss called Ria and that is how I met my boyfriend Charlie actually.

“The first time I saw him I had to kill him – I had to stab the life out of him.

“I recognised his face from Hollyoaks so I text my producer and I said ‘who is he? he is so fit!'”.

“The next thing I know he made a WhatsApp group called Match.com and put me and Charlie in it. 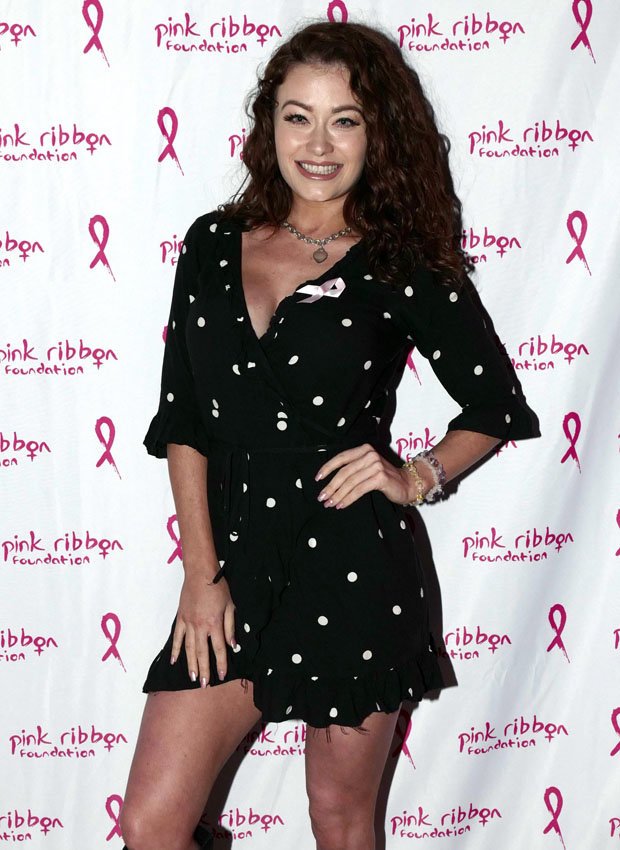 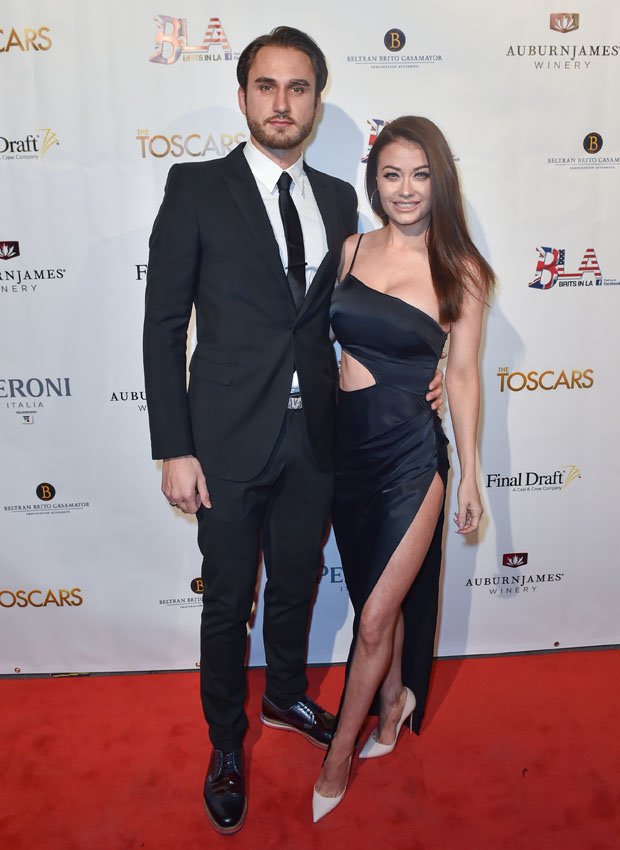 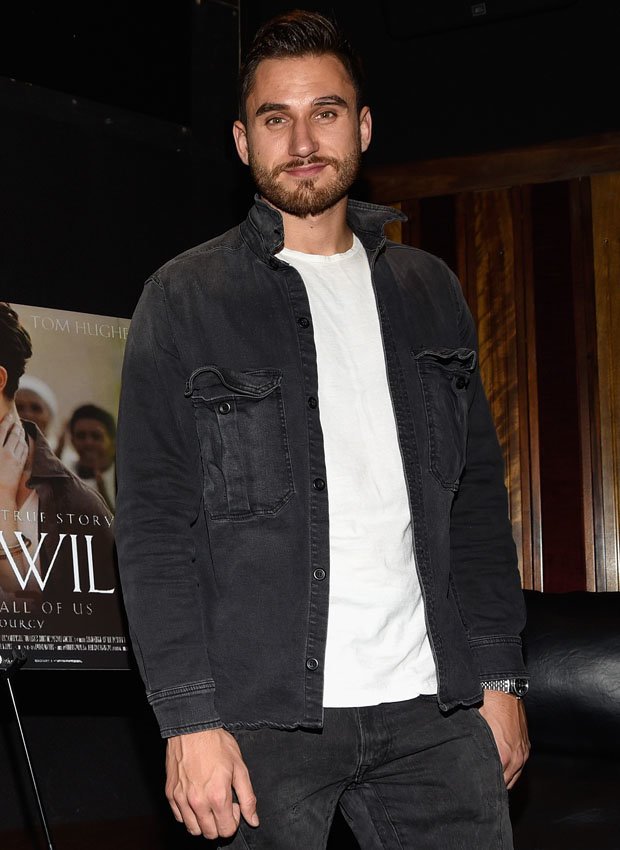 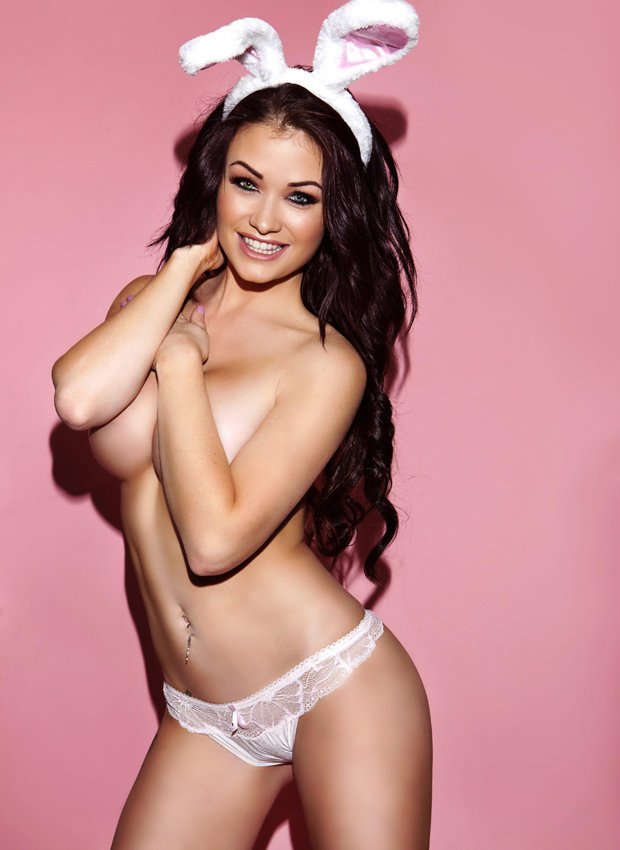 Despite walking down the aisle with Denny in 2016 in a secret Las Vegas ceremony, just nine months later Jess and the winger called it quits.

Now, with her divorce just weeks away from being finalised, Jess is ready to relocate to America for a three-year stretch with Charlie by her side.

Gushing over her new man, the loveable gal said: “It was kind of one those moments when it just knew.

“When I met him I thought I liked him and then we just got on really well.”

Luckily for Jess, while Charlie was aware of her reality TV past, he didn’t see her naughty on-screen antics.

The British beauty explained: “He knows I was on Ex On The Beach but I don’t think he watched it. 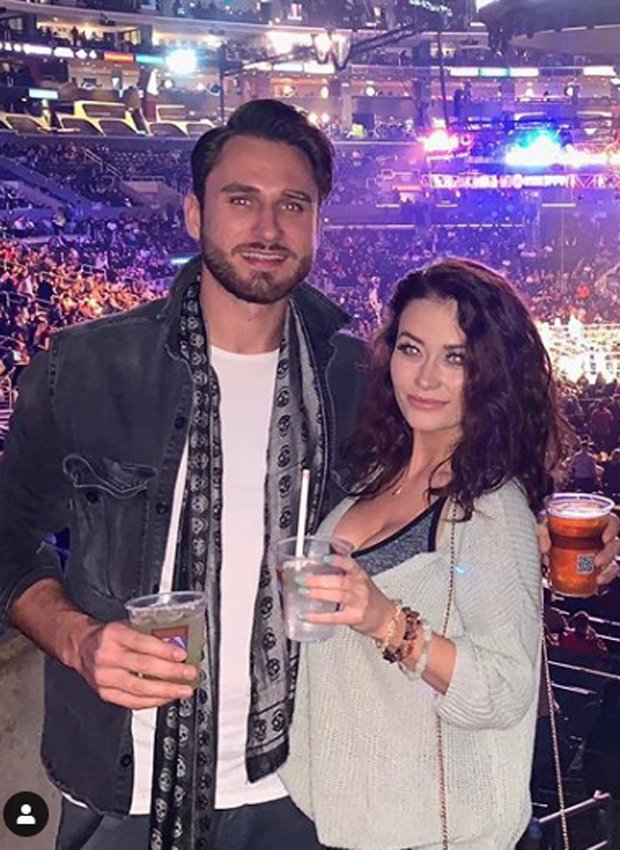 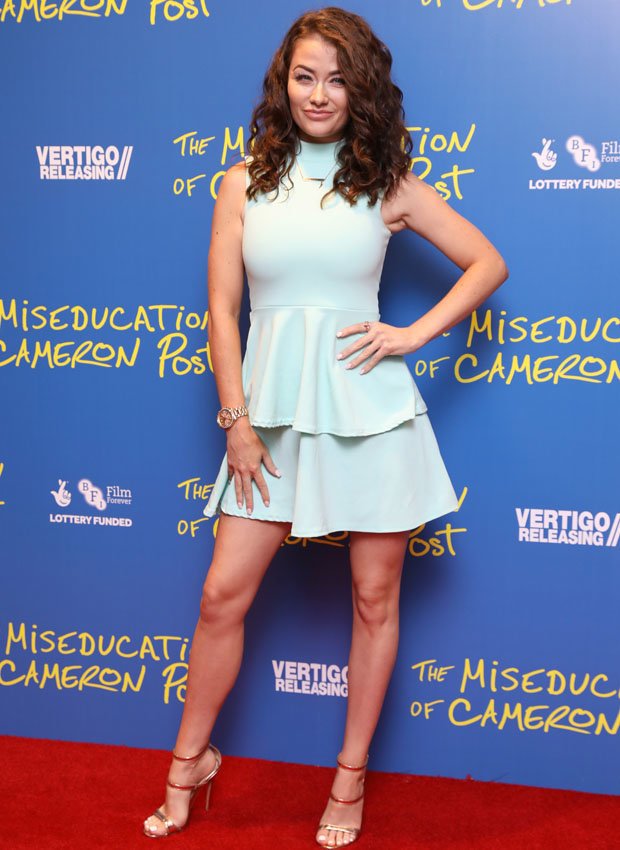 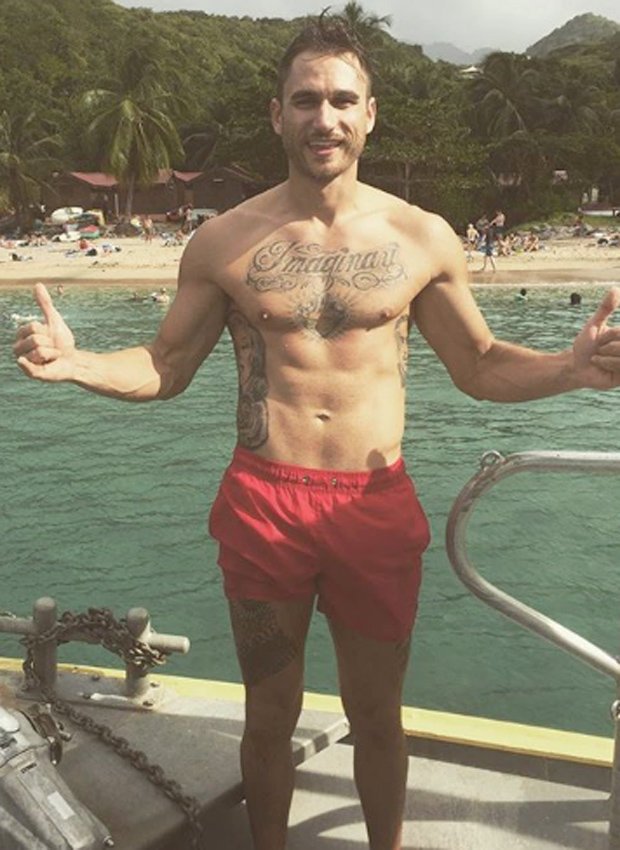 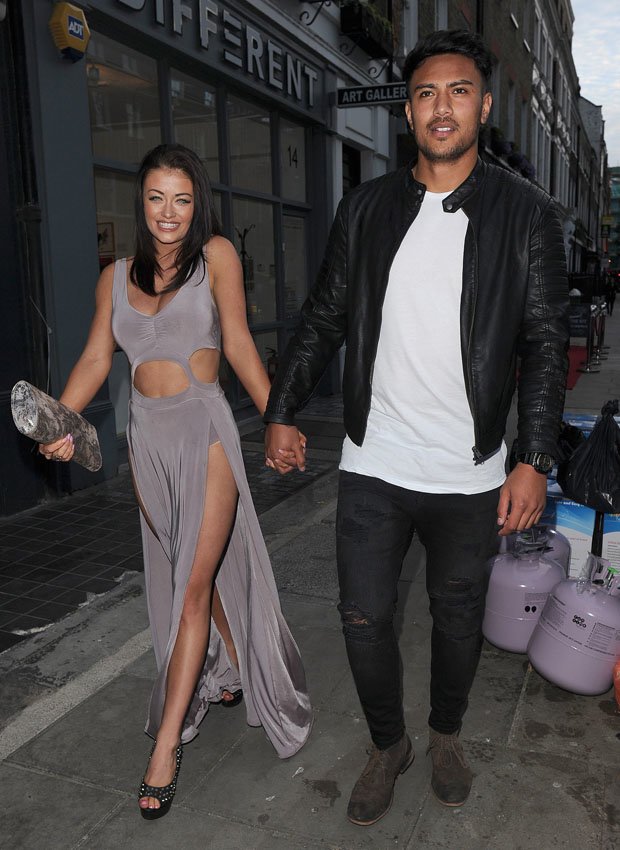 “He said he did remember me from my glamour meddling days and he said he finds it funny as he thinks he used to look at me in magazines – I’m not sure if that is a good thing or not!

“We have only known each other for four months so I don’t think we will live together yet.

“We will take it nice and slow and make sure everything is good but I am really happy at the minute.

“It has been just a nice thing for me after things didn’t go well for me at all.”