We are sad to report that New Jersey high school principal, Joe Clark, has died at 82. He was the inspiration behind Morgan Freeman’s character in the 1989 film Lean on Me.

As the principal of Eastside High School in Paterson, New Jersey, Clark utilized an unorthodox way of upping the school’s standards, which garnered national attention.

His family released a statement confirming his passing and reflected on his life, saying he roamed the hallways “with a bullhorn and a baseball bat,” methods that “won him both admirers and critics nationwide.” The statement continued by saying that in a single day, “he expelled 300 students for fighting, vandalism, abusing teachers, and drug possession,” which was replicated in one scene from the film.

Clark was born in Rochelle, Georgia in 1938. When he was six years old, his family relocated to New Jersey, which is where Clark began his legacy. After receiving his bachelor’s degree from William Paterson College, he went on to get his master’s, as well as an honorary doctorate from the U.S. Sports Academy. He was also a U.S. Army Reserve drill instructor and sergeant.

He was an elementary school teacher before coming on as the uncompromising leader of Eastside High. After Clark retired from Eastside in 1989, he served as the director of Essex County Detention House, a juvenile detention center in Newark. 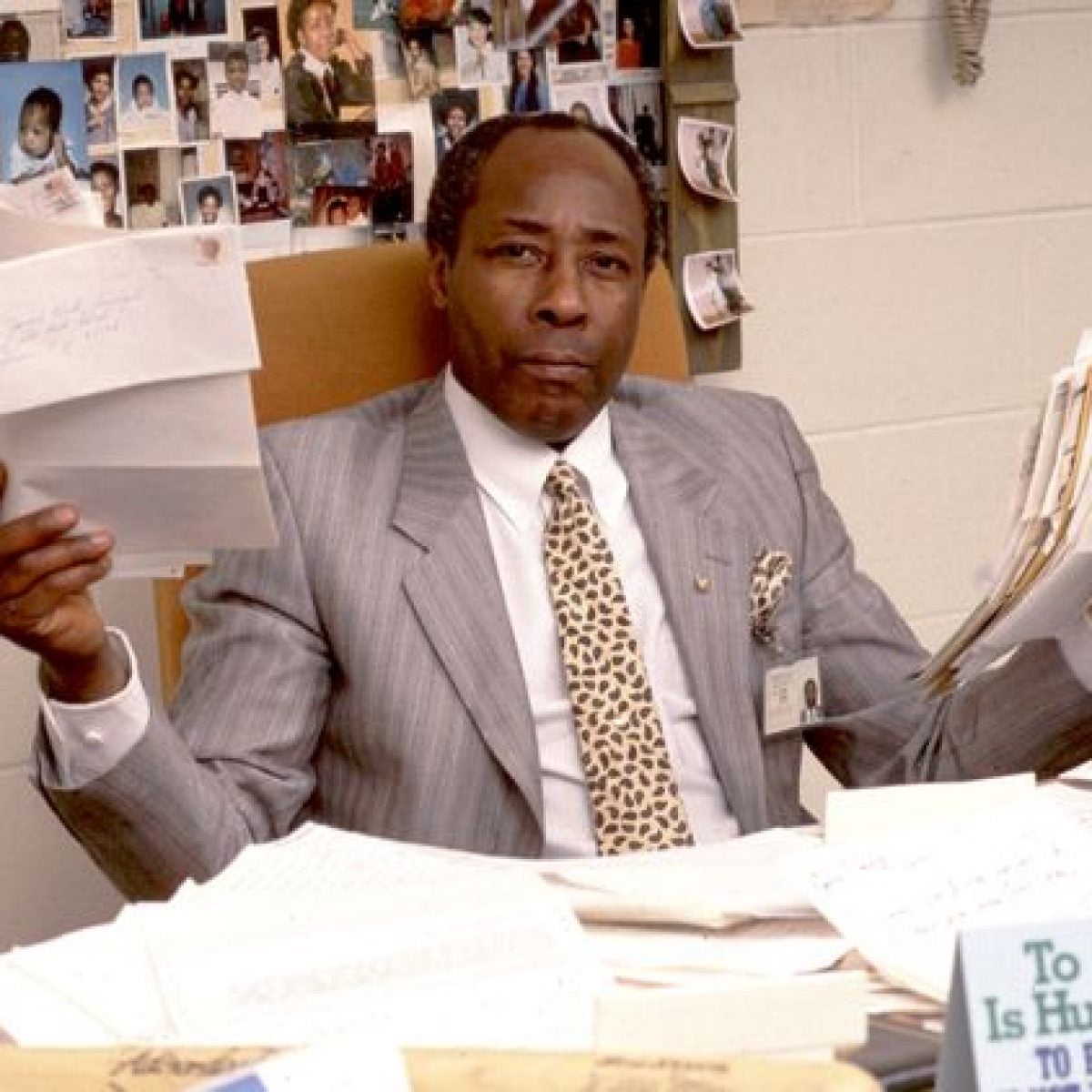 Clark graced the cover of Time in 1988, just one year before the release of Lean on Me. He also published a book, “Laying Down the Law: Joe Clark’s Strategy for Saving Our Schools,” which detailed the educational strategies he used to turn things around at Eastside High.

According to Clark’s family, at the time of his passing, he was battling an ongoing, undisclosed illness.

The mayor of Paterson, Andre Sayegh, spoke about the great loss, saying, “Paterson lost a legend. Joe Clark spoke strongly and carried a big stick. If anyone needs to see what type of positive impact he had on his students then I suggest they watch, Lean on Me.”

We are sending love to the Clark family.