John Mulaney‘s French Bulldog, Petunia recently went for a stroll in New York City but opted to see the sights from her stroller. Mulaney’s wife Anna Marie Tendler took the pup for a walk and explained why she sometimes prefers to ride instead of walk. Plus, Tendler admitted that she gets odd looks from some people on the street, who wonder why she is pushing a dog in a stroller.

Anna Marie Tendler takes Petunia out on the town

Tendler took Petunia out on an especially warm day in New York City. “Guess who is not walking,” she said in an Instagram story. “Petunia! A lot of people make faces at me. They pass me on the street walking Petunia in the stroller. And to them I say, would you wanna be cooped up in an apartment all day long?” 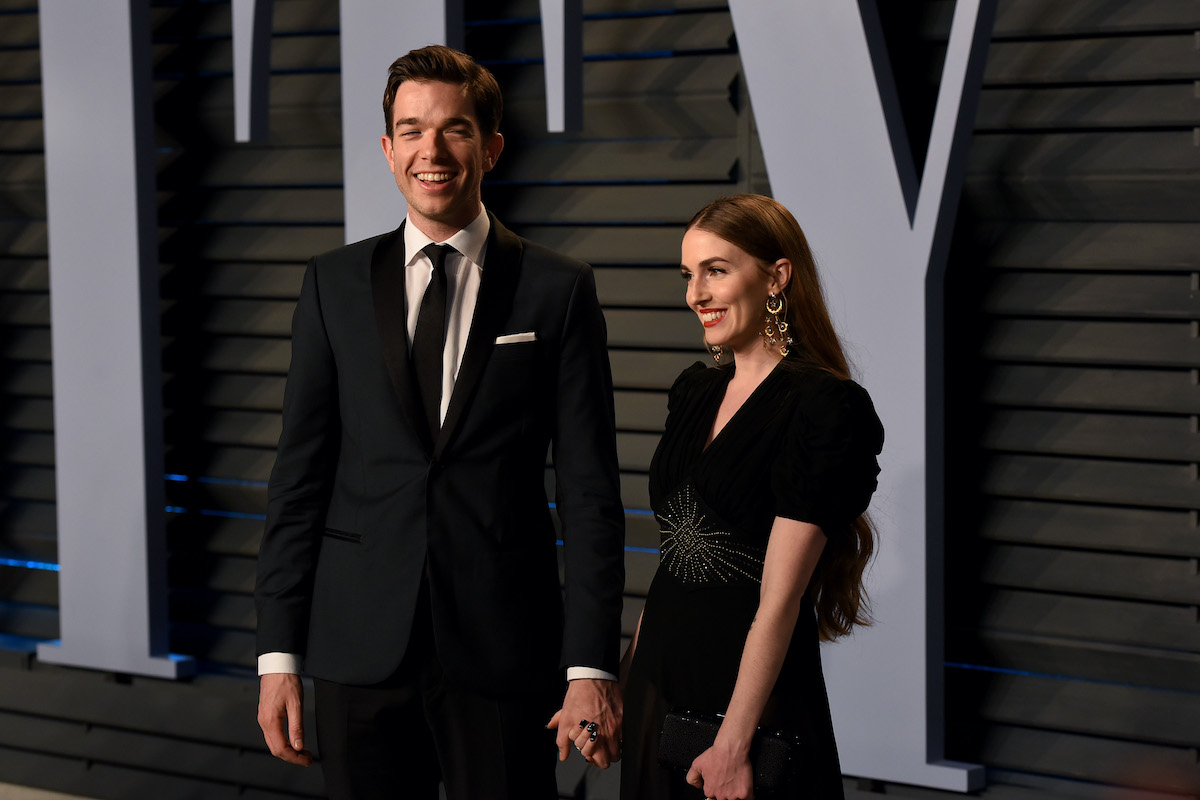 “But is your nose also concave into your face?” she asked. “She can’t walk well. It’s too hot. But she wants to see the sights. And she loves being a New York City girl. Getting out on the town. So … stroller.” Tendler’s video included shots of Petunia riding in her carriage enjoying the day.

Why does Petunia ride in a stroller instead of walk?

Tendler then clarified that Petunia can walk, but the weather was too hot. “Also, I just wanna clarify when I said she can’t walk well,” Tendler explained. “She can walk fine. She can’t walk well in 90-degree heat. Not more than 10 paces before she’s flat on the pavement. Like a pancake.”

Petunia’s stroller rides are nothing new. Mulaney wove people’s reactions to seeing Petunia in a stroller into his standup. “People lean in to see the baby, and instead they see a gargoyle, breathing like Chris Christie,” he joked.

Since Mulaney did the standup about Petunia, he and Tendler have separated. Tendler appears to have custody of Petunia.