The 23-year-old go-go dancer is reported to be Johnny Depp’s new girlfriend following his split from Amber Heard.

However, after reports circulated that Johnny is allegedly considering marrying Polina Glen, the dancer has gone into hiding.

The babe has reportedly fled back to Russia to escape the public eye after her romance was revealed.

Reports emerged, which claimed she had moved into the actor’s home, but it seems she’s taking some time out.

After returning home to Russia, her dad is reportedly attempting to keep Polina protected from the mounting attention.

It is reported the former model is “hiding out” at her father’s home until the interest in her personal life goes down.

MailOnline claimed her dad told her to “run” when he saw a journalist near their family home.

It comes after a source claimed to MailOnline Polina met Johnny at a party in LA last year. 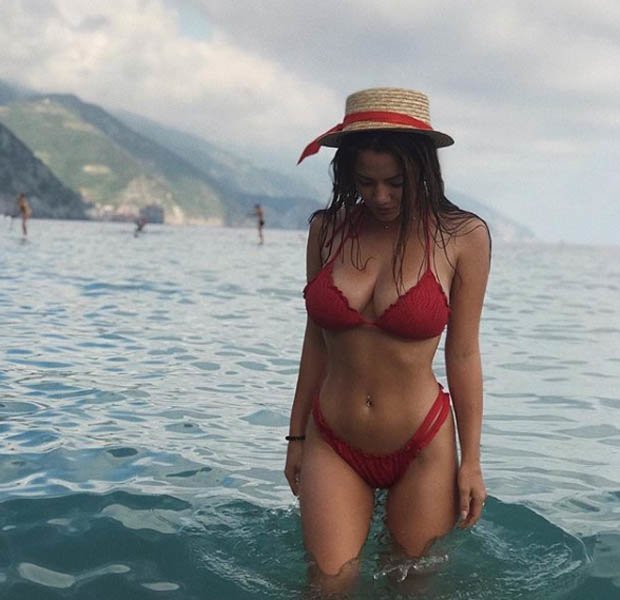 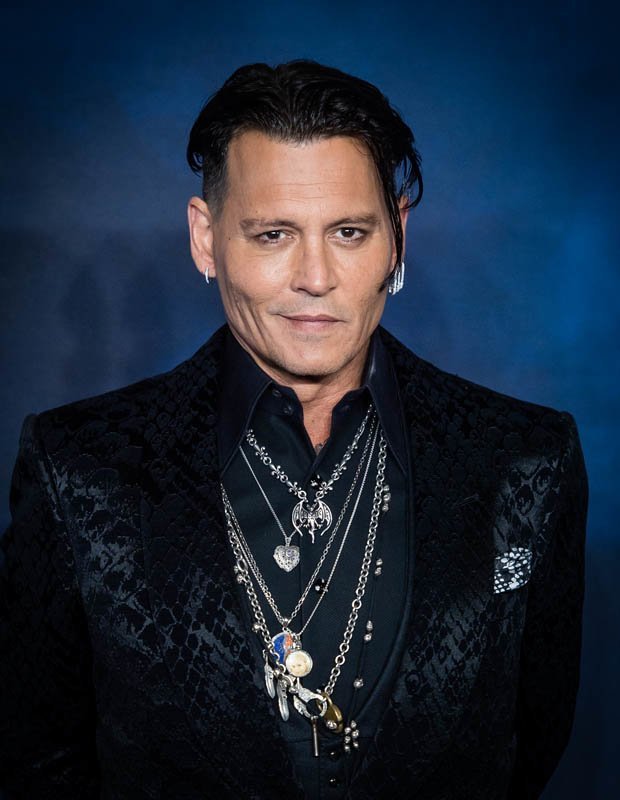 “She’s a dancer and a hot girl”

They said: “She gets invited to a lot of stuff and ran into him. She’s a dancer and a hot girl.

“She was just chilling at the party and didn’t know who he was when he came over to introduce himself. They hit it off.”

While the pair are yet to confirm their romance, fans are adamant the pair are dating – and seem very supportive of the romance. 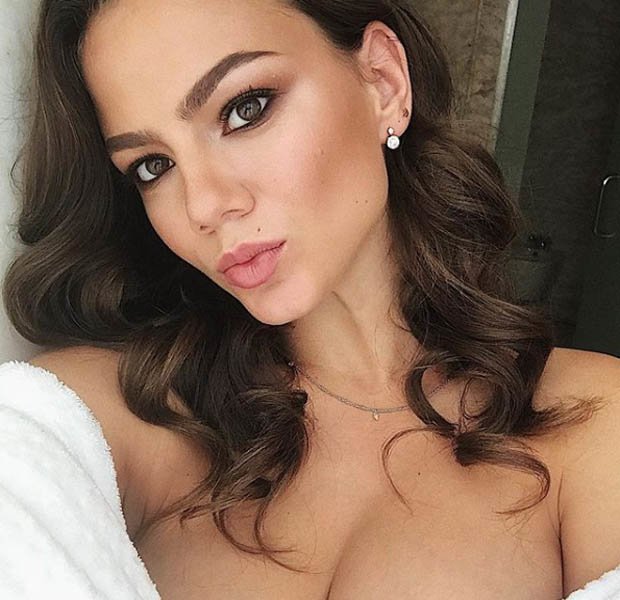 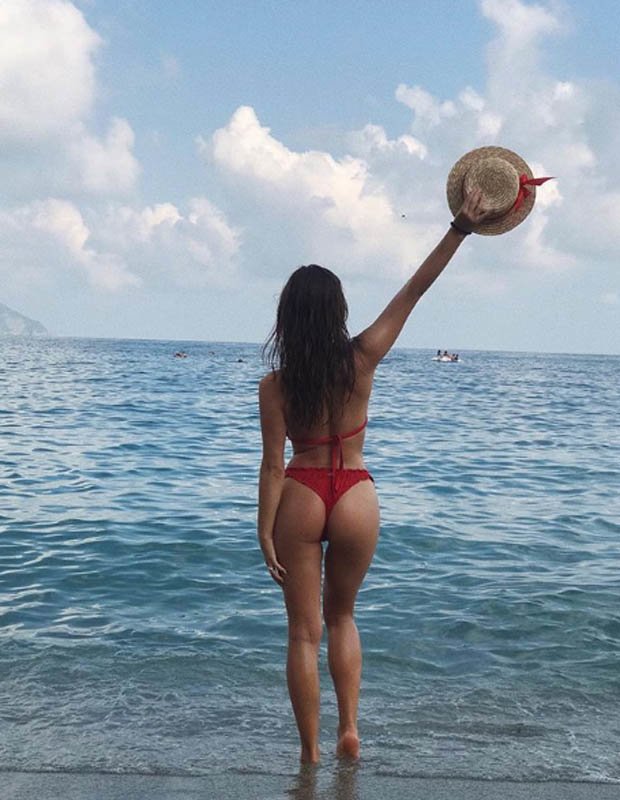 Although Polina isn’t used to the level of attention she’s currently getting, she always had a strong fan base.

From her mind-blowing pics and her wild dancing, Polina has been popular on Instagram, and her fans endlessly gush over her snaps.