Jon Peters is off the market … again! The producer, 74, is engaged to Julia Bernheim, a source tells Us Weekly exclusively. The news was revealed while Neptune Wellness CEO Michael Cammarata rang the NASDAQ Closing Bell on Thursday, February 20.

The engagement news comes less than three weeks after his split from Pamela Anderson.

The Baywatch alum, 52, and Peters married in a Malibu wedding on January 20. Less than two weeks later, they announced their split. 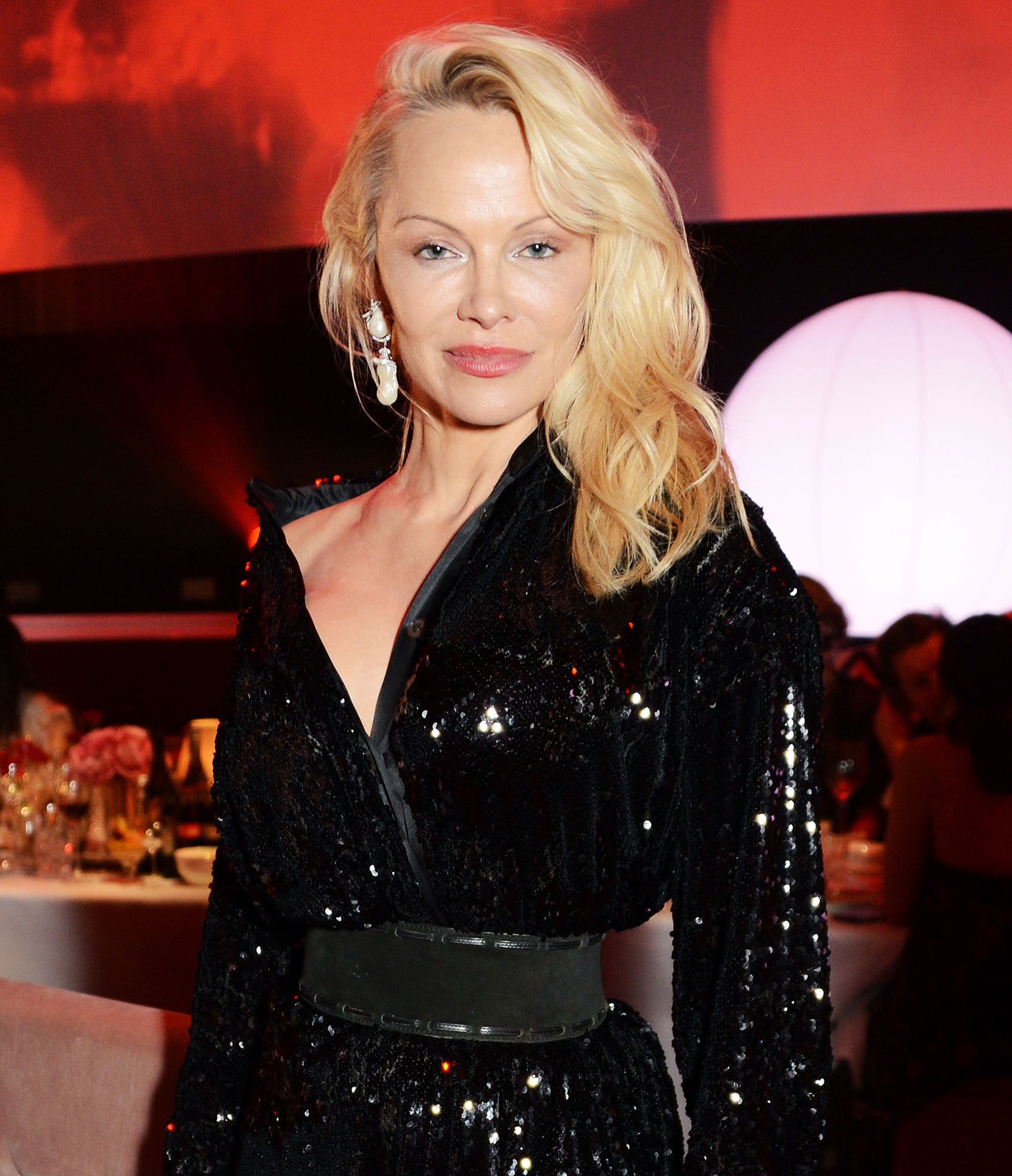 “I have been moved by the warm reception to Jon and my union. We would be very grateful for your support as we take some time apart to re-evaluate what we want from life and from one another,” the actress, 52, said in a statement to The Hollywood Reporter on February 1. “Life is a journey and love is a process. With that universal truth in mind, we have mutually decided to put off the formalization of our marriage certificate and put our faith in the process. Thank you for respecting our privacy.”

Us Weekly exclusively revealed that he ended their relationship via text message 11 days after their wedding, telling her, “This whole marriage thing … has scared me.”

He continued: “It made me realize that at 74 I need a simple quiet life and not an international love affair. Therefore, I think the best thing we can do is that I’m going to go away for a couple of days and maybe you need to go back up to Canada we did it. The world knows we did it and I think now we need to go our own separate ways. I hope that you can forgive me. … I love you … I want to be in your life forever.” 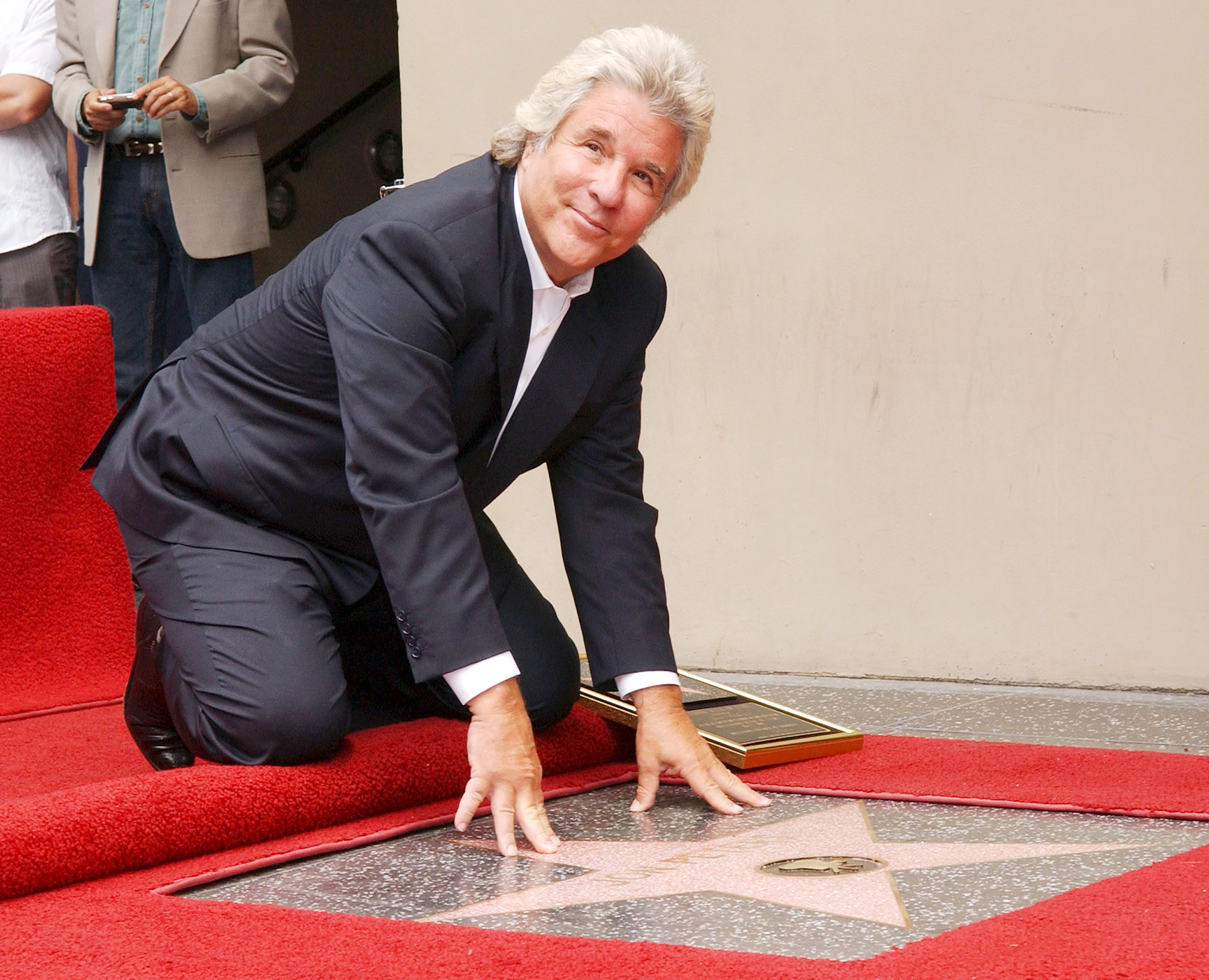 In a response, she wrote, “I forgive you” with a kissy-face emoji.

A source also told Us that while Anderson and Peters tied the knot, they never obtained a marriage license.

Peters was married to Henrietta Zampitella from 1962 to 1966. He then married Lesley Ann Warren and they had one son. He was later in a 12-year relationship with Barbra Streisand after meeting her in 1974 during For Pete’s Sake. (He went on to produce her in 1976’s A Star Is Born.) In 1987, he married Christine Forsyth-Peters, with whom he had two daughters. They divorced in 1993. He was married to Mindy Peters from 2001 to 2004.