While it’s safe to say Jordyn Woods isn’t moving back into Kylie Jenner’s home anytime soon, there is still love between the former best friends … according to Woods.

“The whole world’s support is amazing,” the 21-year-old influencer told TMZ Opens a New Window. outside of LAX on Thursday, April 18. “I have love for everyone, always.” 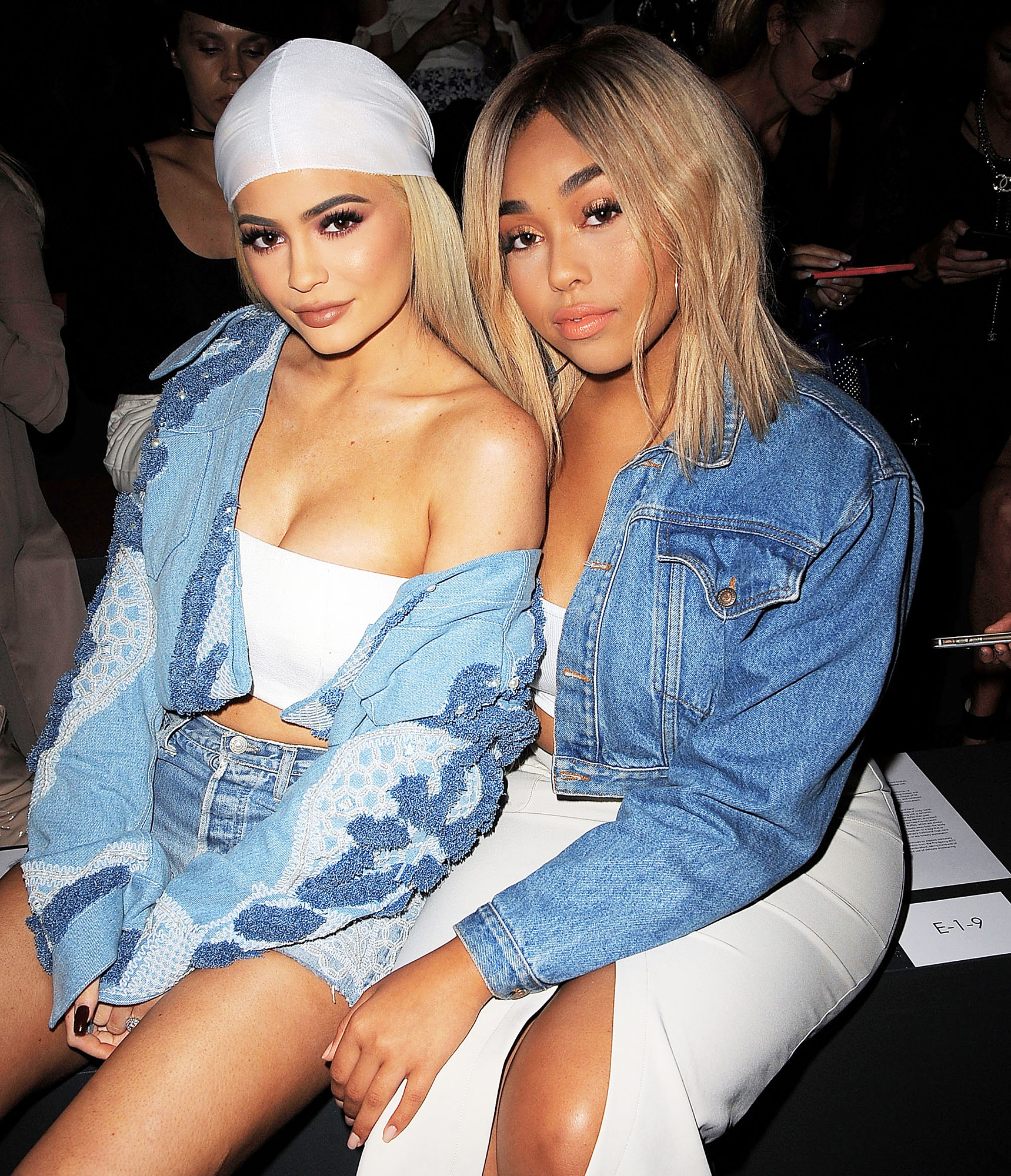 When asked specifically about her love for Jenner, Woods reiterated, “Always.”

While Woods stayed mum when the outlet asked if the two women will ever be close again, her mother, Elizabeth, chimed in and said, “We love you, Kylie.” 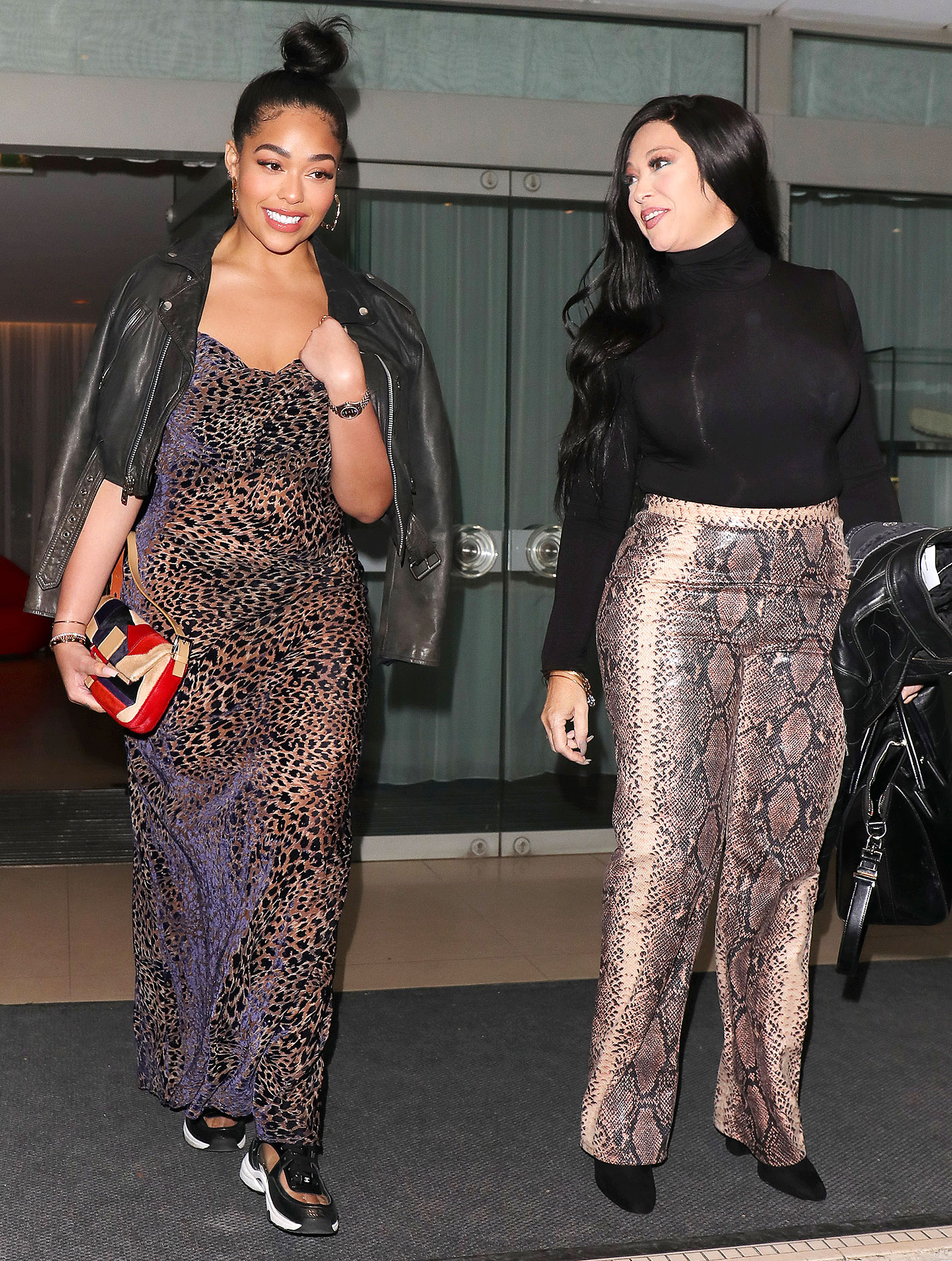 The former Good American model and the makeup mogul, also 21, had a falling out after Woods was caught kissing Khloé Kardashian’s then-boyfriend, Tristan Thompson, at a house party in February. While Woods denied having sex with the athlete, she spoke about their indiscretion on Red Table Talk on March 1.

“[There was] no passion, no nothing. He just kissed me,” Woods told Jada Pinkett Smith at the time. “It was a kiss on the lips. No tongue … no making out.”

A source told Us earlier this month that Jenner was “devastated” by the incident, which played a part in Thompson and Kardashian’s breakup.

“[Kylie] still isn’t over the situation,” the source said. “Jordyn was like a sister to her, and while she’s very close with her team and considers them her friends, she also knows they are employees and she pays them, so they have a different relationship.”

According to a second insider, however, there is still a chance the two women could put the drama behind them. “Jordyn and Kylie will always share a special bond and they’ll rekindle their friendship slowly, but it’s going to take some time and healing,” the second insider revealed in the new issue of Us.

Jenner, for her part, has stayed fairly quiet about the headline-making incident. She did, however, clarify to The New York Times that she did not cut the prices on her Jordy Lip Kit on purpose after the scandal.

“This is just not my character,” the former Life of Kylie star explained. “I would never do something like that and when I saw it, I was like, thrown back. Jordyn knows I didn’t actually put it on sale.”