“He’s really learning to love nature,” the actor and ­WildAid ambassador says in the new issue of Us Weekly, noting that the 5-year-old doesn’t spend his time glued to a screen: “He doesn’t have a tablet.”

Instead, the dad aims to teach his son to “love this earth,” he says. “It’s important for him just to appreciate frogs, turtles, birds, trees and lakes, [and] being outside.” By doing so, he takes him to his cabin in Minnesota that “we go to a few times a year,” he adds. 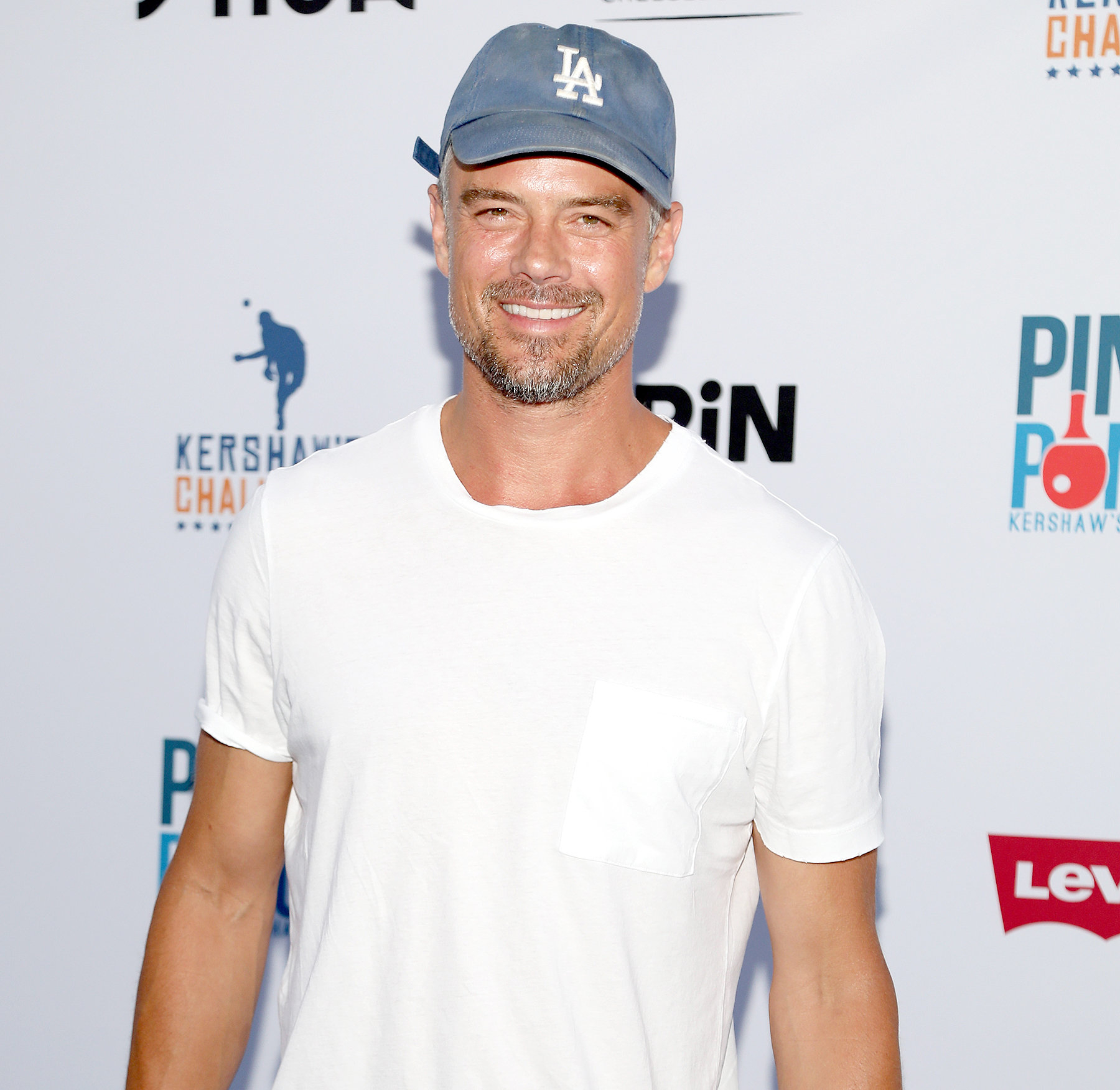 But because the boy is so young, “I don’t want to preach too much about, ‘You need to save the rhinos,” the Transformers star, 46, explains. “I want him to love living creature.” And once he gets older, the actor hopes “he’ll start to learn more and more about what’s actually going on.”

Duhamel shares Axl with estranged wife Fergie. The pair who wed in 2009 announced their split September 2017. “With absolute love and respect, we decided to separate as a couple earlier this year,” the former couple confirmed in a joint statement to Us Weekly at the time. “To give our family the best opportunity to adjust, we wanted to keep this a private matter before sharing it with the public. We are and will always be united in our support of each other and our family.” 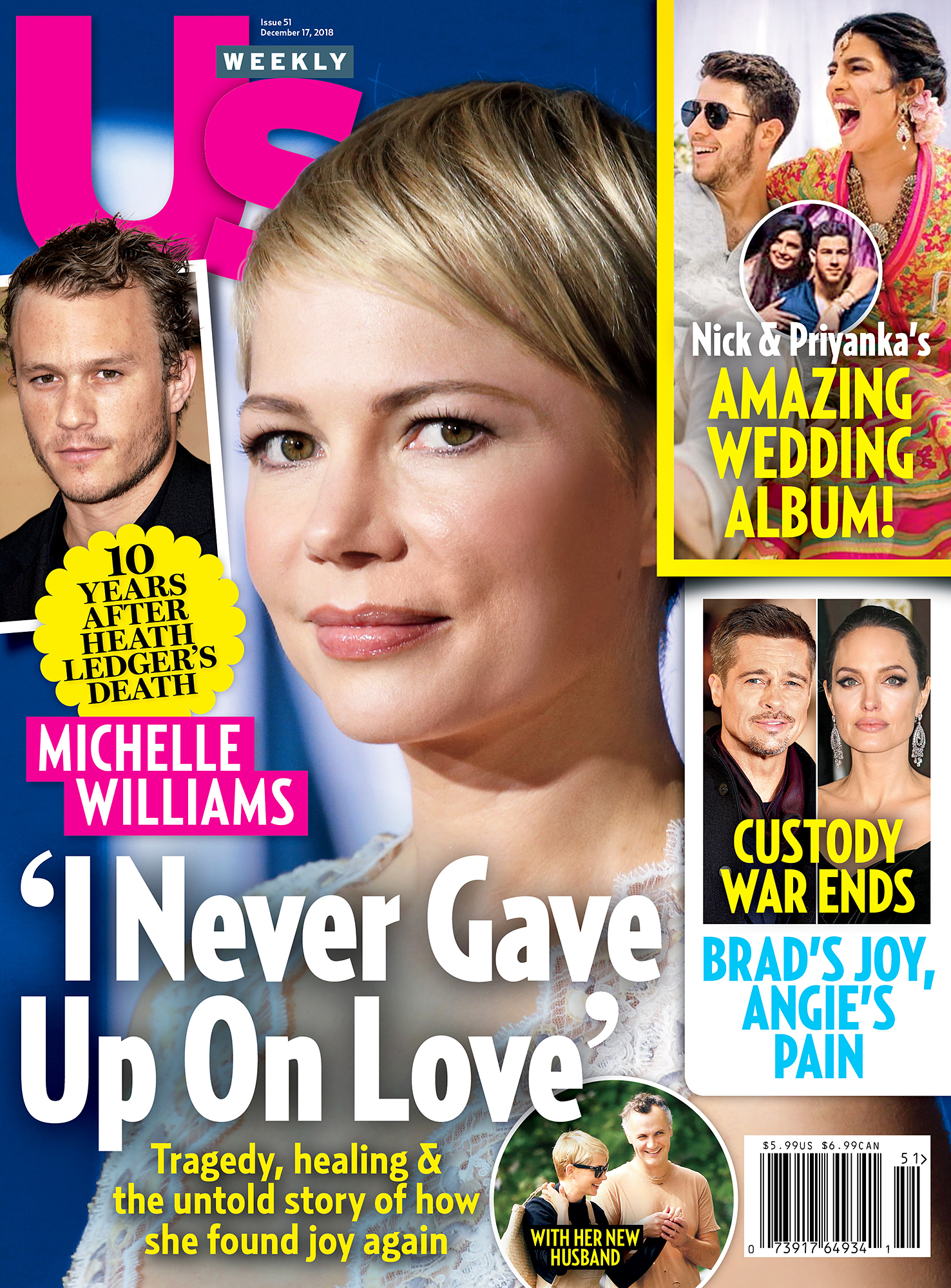 For more on Duhamel’s fatherhood joy, pick up the new issue of Us Weekly, on stands now.