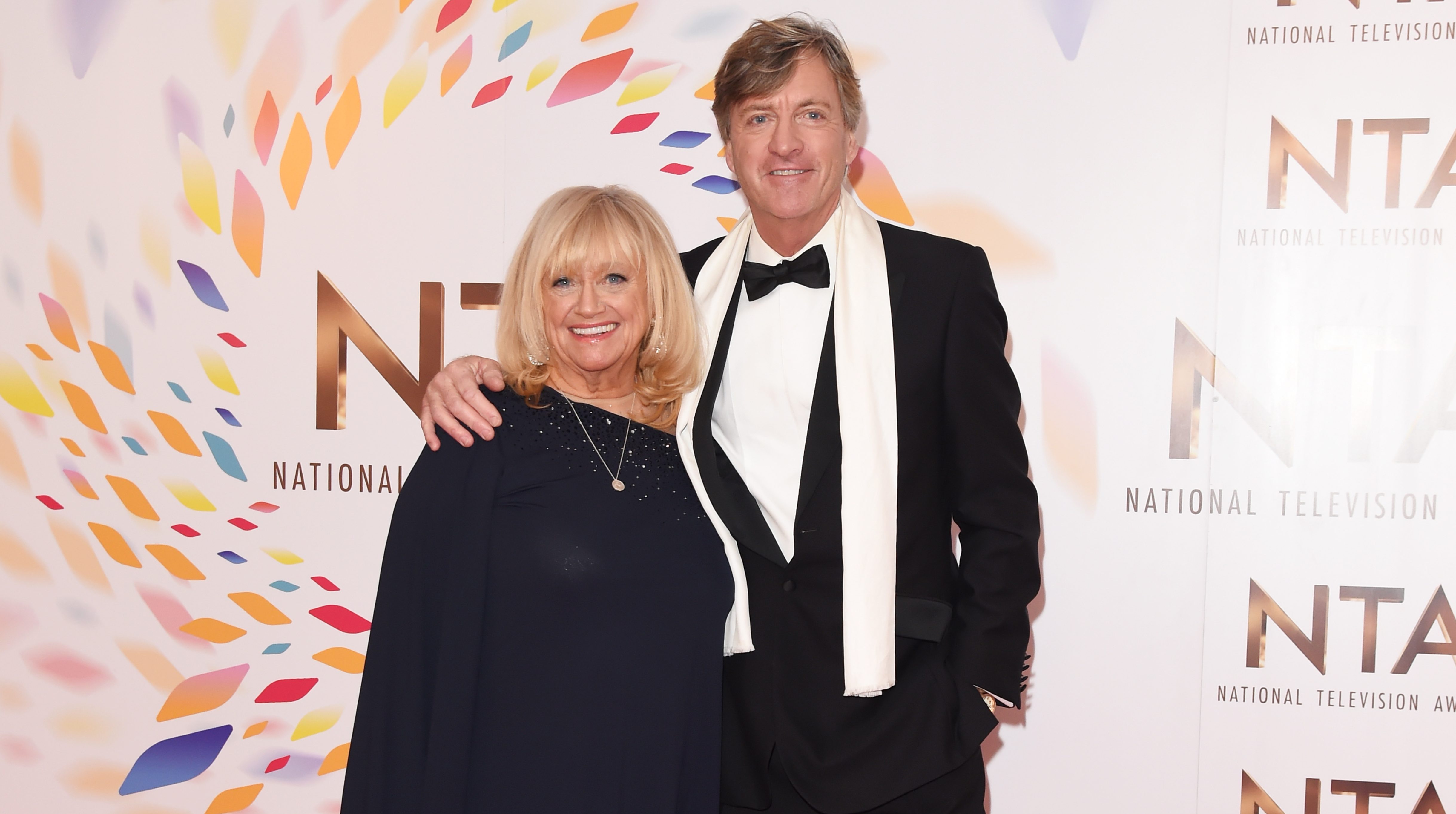 Judy Finnigan has called Prince Harry ‘silly and spoilt’, while criticising his decision to be interviewed with wife Meghan Markle by Oprah Winfrey.

The Duke and Duchess of Sussex are set to appear in a tell-all interview, where they are grilled by talk-show host Oprah, after announcing their decision to quit the Royal Family and move overseas to the US.

The 90-minute interview was announced by CBS and is set to air next month.

Ahead of its release, former This Morning host Judy has criticised Prince Harry, slamming the couple’s decision to sit down with Oprah and accusing them of ‘rejecting the British public’.

‘Not to the British public who loved Harry, worried about him, were thrilled when he married Meghan, so chuffed when he had his little son. He has totally rejected us.’

She argued: ‘Harry’s California antics reduce royalty to ridicule’, adding: ‘It makes us realise he’s just a silly, spoiled Prince who thinks he can have it all.’

Her comments come after Harry and Meghan announced their no-holds barred chat with Oprah.

The interview will see Meghan, who is pregnant with the couple’s second baby, opening up on her life as a royal, her marriage to Harry and motherhood, and how she deals with being in the public eye.

Harry is set to join her to discuss their decision to leave the UK behind and move to the US.

Earlier this month, Harry and Megan were told they could no longer keep their remaining royal titles as it was revealed they won’t be returning to the Royal Family.

The couple – who landed a deal with Netflix in September to produce their own documentaries and films – released a statement following the news that read: ‘As evidenced by their work over the past year, the Duke and Duchess of Sussex remain committed to their duty and service to the UK and around the world and have offered their continued support to the organisations they have represented regardless of official role.

It concluded: ‘We can all live a life of service. Service is universal.’

Buckingham Palace released a statement revealing that the Royal Family ‘are saddened’ by Harry and Meghan’s exit but they ‘remain much-loved members of the family’.

Harry and Meghan’s tell-all interview with Oprah is set to air on March 7.