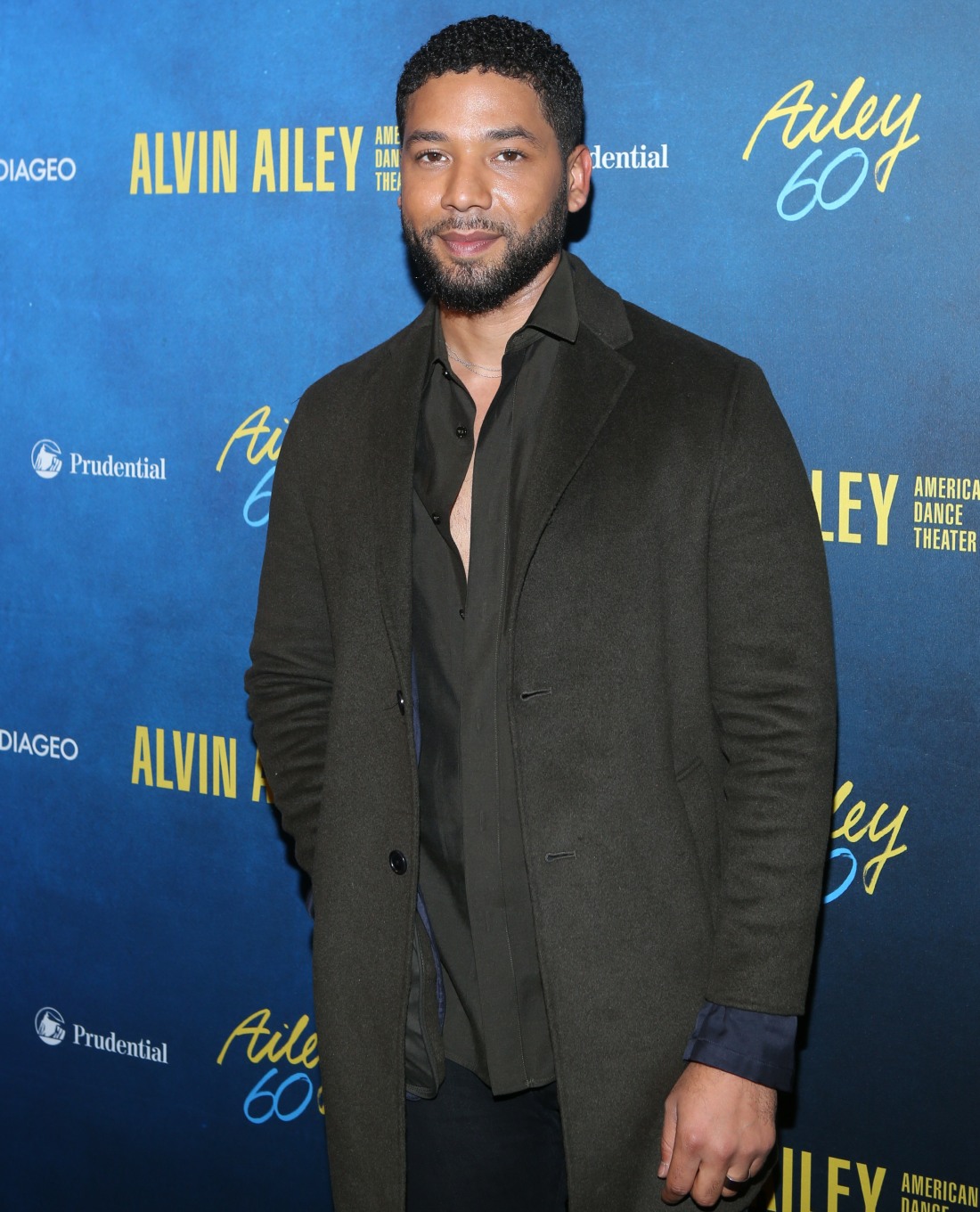 As we discussed yesterday, there are already people out there, saying that Jussie Smollett was lying or not telling the whole truth about being the victim of a violent hate crime in the early morning hours in Chicago. Even though it’s being widely reported that Chicago police have mostly tracked Jussie’s movements via street cameras and private security surveillance, and even though they released a grainy photo of the assailants, people are still questioning Jussie’s story. Two of the most popular searches on Twitter? “Jussie Smollett lie” and “Jussie Smollett hoax.” Well,Thursday afternoon, Jussie’s family released a statement:

“In the early hours of Tuesday morning, our beloved son and brother, Jussie, was the victim of a violent and unprovoked attack. We want to be clear, this was a racial and homophobic hate crime. Jussie has told the police everything from the very beginning. His story has never changed, and we are hopeful they will find these men and bring them to justice.”

“Our family thanks everyone for their prayers and the huge amount of love he has received. We are thankful to our village for your immense support during this trying time. We are so grateful that God saw him through this cowardly attack alive.

“Jussie is a warrior whose light cannot be dimmed. We want people to understand these targeted hate crimes are happening to our sisters, brothers and our gender non-conforming siblings, many who reside within the intersection of multiple identities, on a monthly, weekly, and sometimes even daily basis all across our country,” the family says. “Oftentimes ending fatally, these are inhumane acts of domestic terrorism and they should be treated as such. They will continue to occur until we hold each other accountable.”

“Hateful words lead to hateful actions. Radical love is the only solution, but passivity will be our downfall. We, as a family, will continue to work for love, equity and justice until it reigns supreme in our nation and all over the world.”

[Statement from the Smollett family, via E! News]

I believe the family. I believe Jussie. That’s one thing that this job has given me, and as I’ve had to sit here and write about #MeToo stories – I believe victims. That has become my necessary default position, always. Believe victims. Victims get the benefit of the doubt. Jussie says he was assaulted. I believe him. Jussie’s family says he told the cops everything and his story never changed. I believe him.

Jussie’s manager was on the phone with Jussie when he was attacked, and the manager, Brandon Z. Moore, has already given his statement to police. Moore says that he overheard the assailants say “MAGA country” and a racist slur. But… Jussie still refuses to turn over his phone, and Moore and Jussie have both refused to turn over their phone records to police. Which is weird. I believe Jussie, but it’s weird. 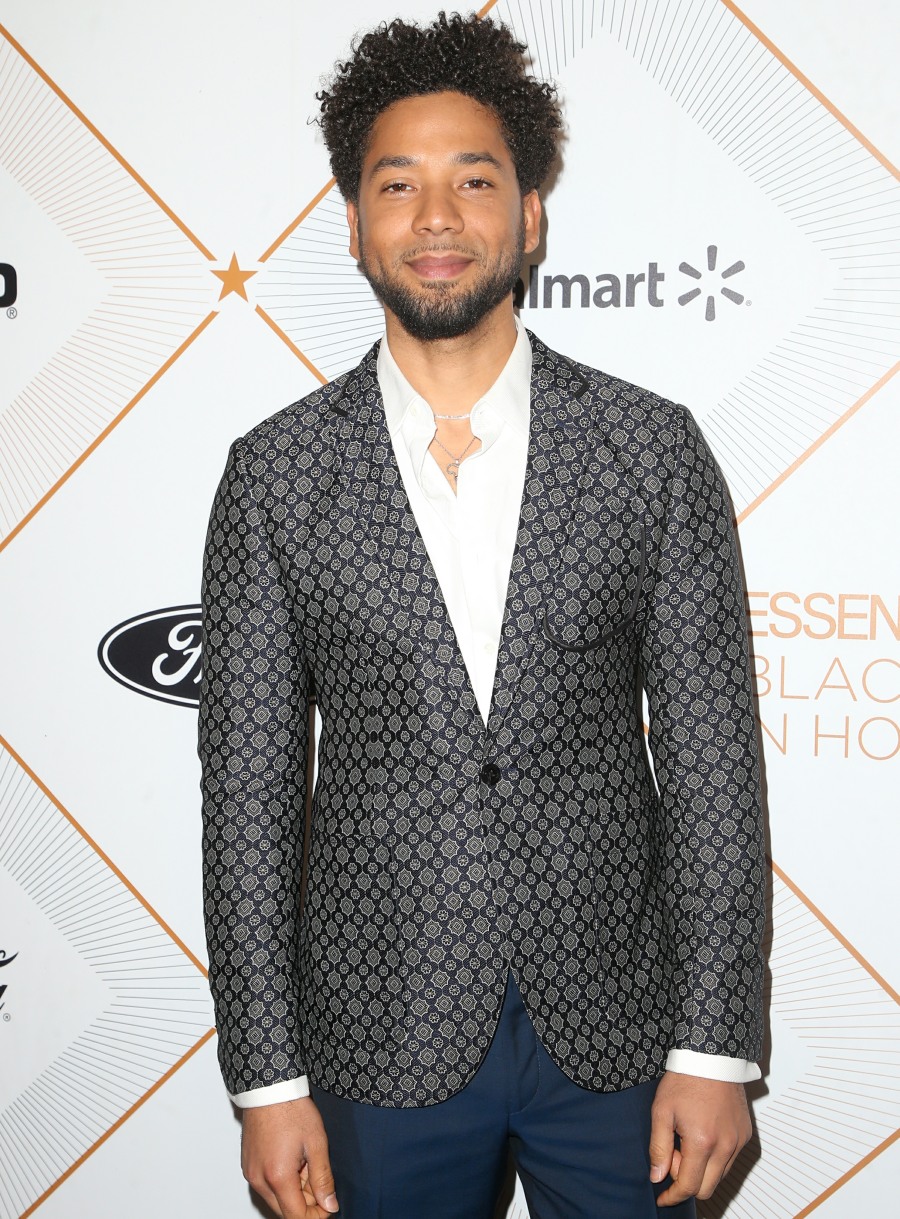