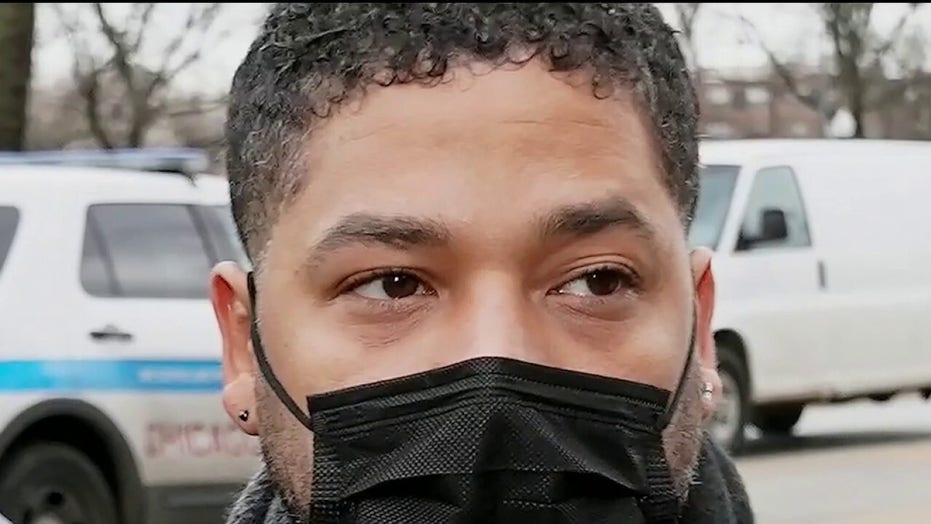 Actor Jussie Smollett was found guilty of lying to police last week after he claimed he was the victim of a hate crime in 2019 and, of all things, a Subway sandwich was a key piece of evidence in the case against him, the former Chicago police superintendent said, according to reports.

Ex-Superintendent Eddie Johnson told NewsNationNow’s “Morning in America” that Smollett left his home around 2 a.m. on the day he claimed to be attacked to buy the sandwich.

“OK, that’s fine,” Johnson said, adding that morning was one of the coldest in Chicago that year and hardly anyone was on the street. “He comes back and gets attacked in a hate crime, supposed hate crime, and during all this scuffle – they poured bleach on him and all of this – when he got up and went into his apartment building he still had that Subway sandwich with him. That doesn’t happen.” 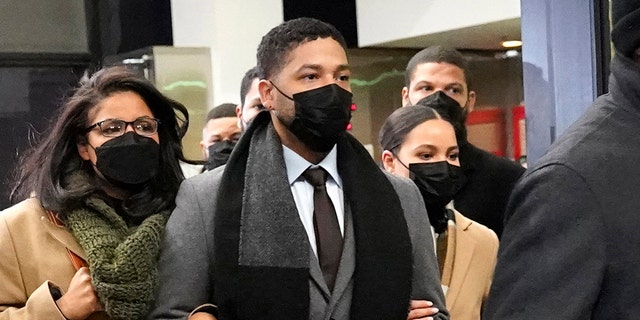 Actor Jussie Smollett, center, leaves the Leighton Criminal Courthouse with unidentified siblings, Thursday, Dec. 9, 2021, in Chicago, following a verdict in his trial. Smollett was convicted Thursday on five of six charges he staged an anti-gay, racist attack on himself nearly three years ago and then lied to Chicago police about it.
(Associated Press)

Smollett’s interview with police inside his apartment after the claimed attack was caught on body camera footage.

Johnson said victims usually abandon whatever they have with them when they’re attacked “because they’re afraid.”

“This guy had the sandwich in his hand, never been touched. So that was a real tip and a clue to us that something was amiss.”

“This guy had the sandwich in his hand, never been touched. So that was a real tip and a clue to us that something was amiss.” 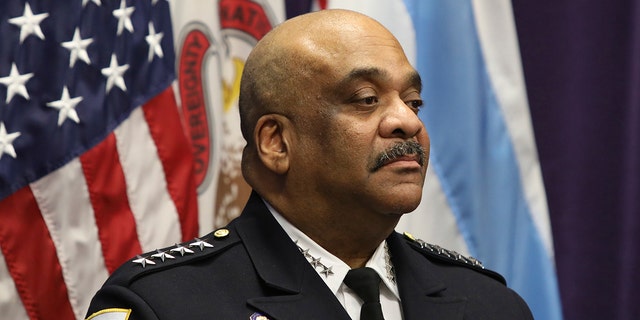 Johnson added that Smollett was suspiciously “nonchalant” about removing a noose the supposed attackers had placed around his neck once he got back to his apartment, the video showed, which he said also gave him pause. 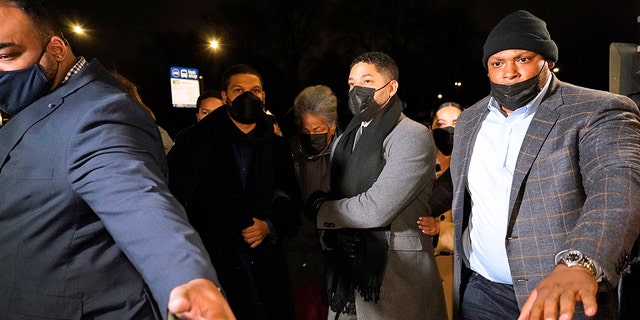 Actor Jussie Smollett, second from right, along with his mother Janet, returns to the Leighton Criminal Courthouse, Thursday, Dec. 9, 2021, in Chicago, after the jury reached a verdict in his trial.
(Associated Press)

“I don’t think there are many Black people in America that would have a noose around their neck, and wouldn’t immediately take it off,” Johnson, who is Black, told the Chicago station.

Smollett had claimed that he was attacked by two men in 2019 because he is Black and gay. The two purported attackers have since said they were paid by Smollett to stage the attack. 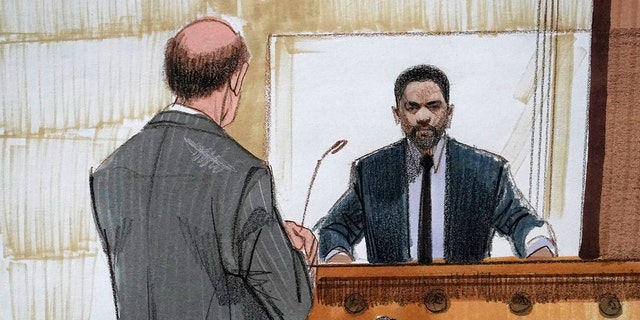 Prosecutors said he even staged a rehearsal with the hired attackers beforehand.

Smollett maintains his innocence and his lawyer said he plans to appeal his conviction, saying the team is confident he will eventually be cleared of all charges.