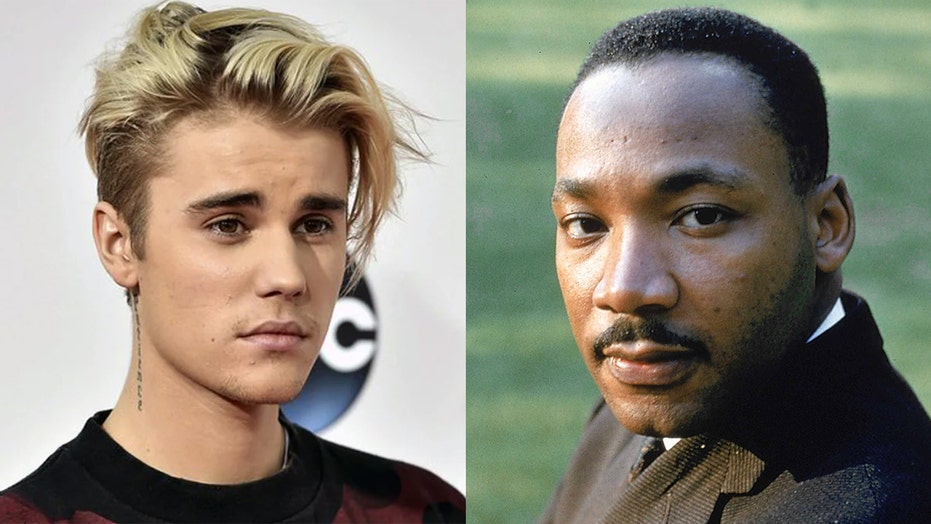 The 27-year-old singer, who is Canadian, addressed the online criticism for paraphrasing some of Dr. King’s “But If Not” sermon he gave in 1967 at the Ebenezer Baptist Church in Atlanta, Georgia.

Bieber spoke to Bieber Nation co-founder Kristal Terrell on the app Clubhouse about being labeled as a “white savior.”

“Being Canadian… they didn’t teach us about Black history. It was just not a part of our education system,” the musician explained [via Billboard].

Bieber admitted he made “insensitive jokes when I was a kid” and was part of the problem “because I just didn’t know better.”

“I want to keep growing and learning about just all social injustices and what it looks like for me to be better, what it looks like for my friends to be better,” the “Yummy” singer said. “And I know I have a long way to go. I love that when people are listening to my album, these conversations are coming up and they’re like, ‘Well, how is he going from Martin Luther King into a love song?'”

Bieber added, “I’m not trying to make a connection between me and Martin Luther King. That’s why I never try to talk about social injustice or I didn’t want to be the one to talk about it because I just have so much more learning to do.” 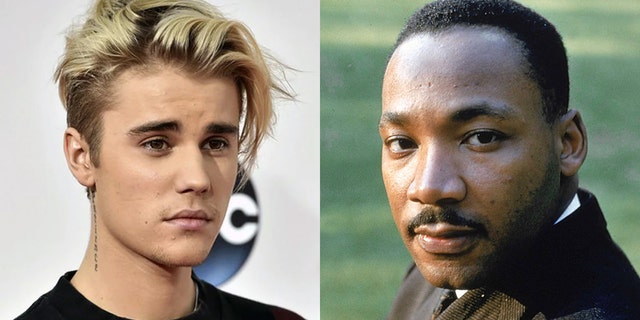 The Canadian singer paraphrased a version of Dr. Martin Luther King’s ‘But If Not’ sermon.
(Getty/AP)

He just wanted to “amplify” the civil rights leader’s “incredibly touching speech” and get conversations started about injustice.

Bernice King, the youngest daughter of Dr. King, took to Twitter to support Bieber’s use of her father’s words in his album.

“Each of us, including artists and entertainers, can do something. Thank you, Justin Bieber, for your support, in honor of #Justice, of The King Center’s work and of our #BeLove campaign, which is a part of our global movement for justice,” she tweeted.

When Bieber announced “Justice,” he said he hoped the album could bring people together.

“In creating this album my goal is to make music that will provide comfort, to make songs that people can relate to and connect to so they feel less alone,” he wrote.