Kate Ferdinand has revealed that she and husband Rio are hoping to have children of their own one day. 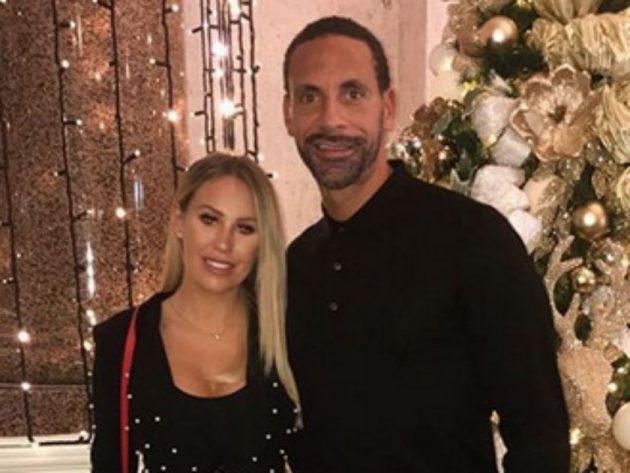 The former reality TV star, who is stepmum to his three kids with late wife Rebecca – admitted that expanding their family is definitely on the cards.

Admitting that Lorenz, 13, Tate, 11, and Tia, eight, have already had their say on the matter, Kate told the Sun Online: ‘The boys would like a boy and Tia would like a girl. One day we will.’

Rio’s first wife, Rebecca, died in 2015 from breast cancer, leaving him and their children devastated. 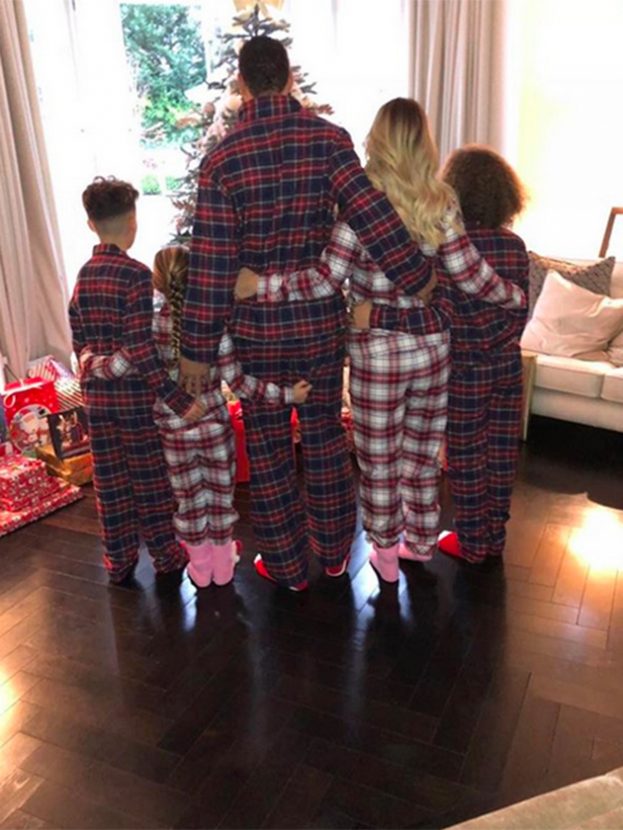 The former footballer met Kate in 2017, at a time when she was battling with her mental health and he was still grieving from the loss of his wife.

But the former TOWIE star, who was struggling with anxiety, panic attacks and low self-esteem, admitted that their paths crossed at exactly the right time.

‘We really did save each other,’ she added.

‘Rio was at a stage in his life where he had lost his wife and I was also lost.’ 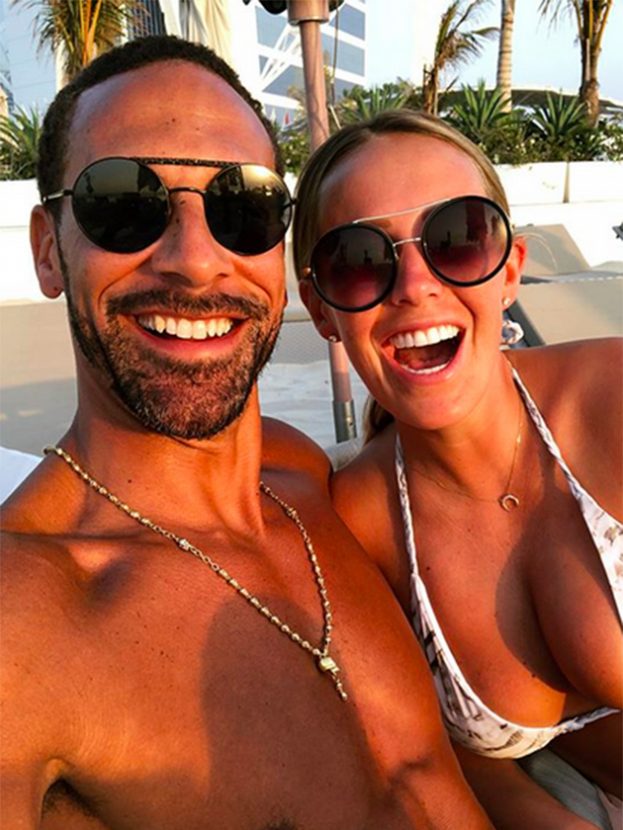 Kate and Rio married in a lavish ceremony in Turkey in September surrounded by their close friends and family.

Speaking previously about how important it was for her to have Rio’s two sons walk her down the aisle, she told OK! magazine: ‘Having the boys walk me down the aisle was just amazing.

‘It was a hugely important moment for me and they did so well.’

There were so many special moments at our wedding ….. but this is one I will never forget #proud #myboys ❤️

She also had a moment with Rio’s little girl, Tia, before the wedding.

‘One of my biggest highlights, apart from seeing Rio waiting for me, was when Tia and I had a moment together’, she added.

‘I always felt part of the family. It’s changed nothing, it’s just nice to have the same name as the children now.’