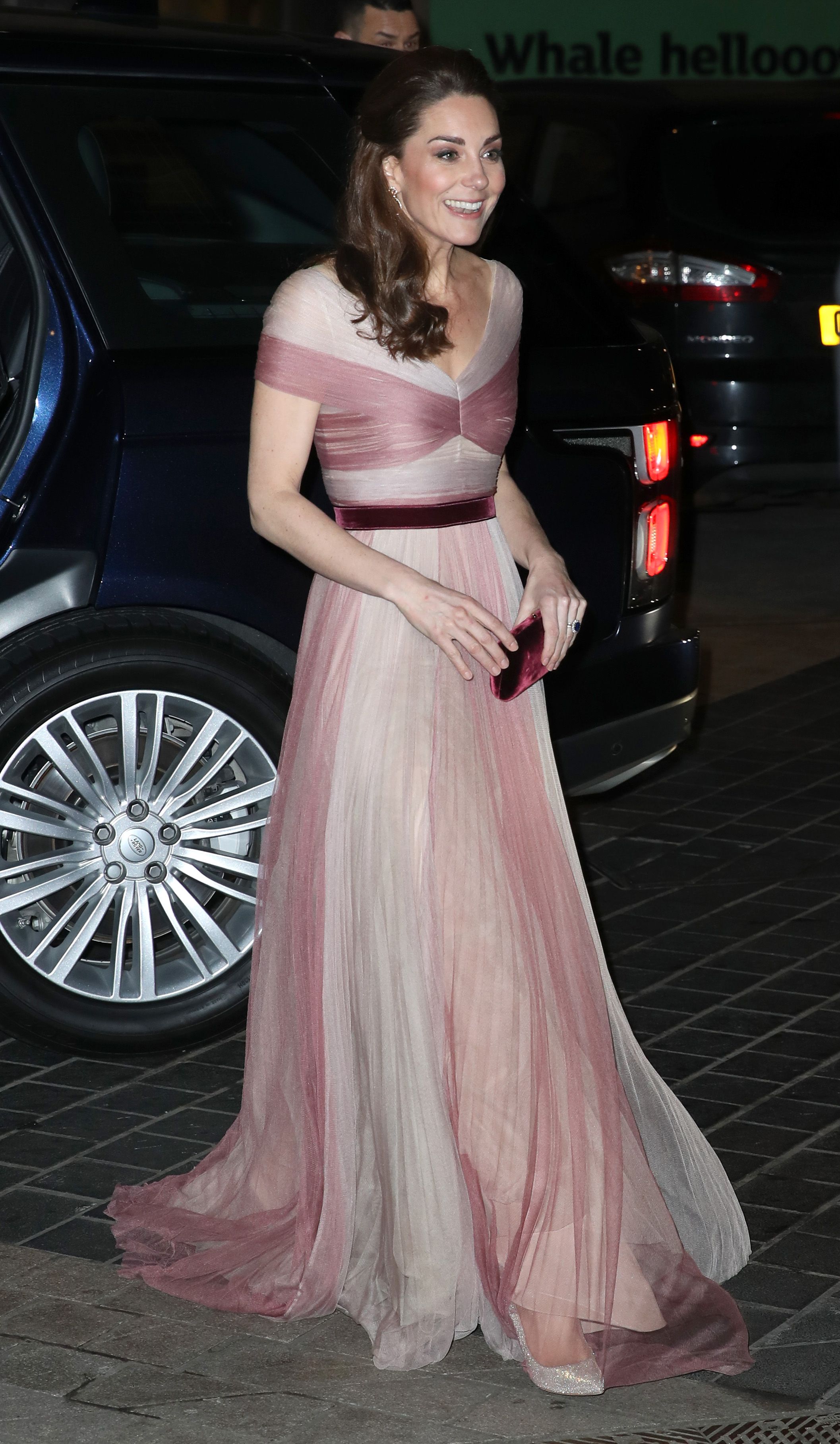 Kate Middleton is on a roll. After skirt-suiting up for a mental health conference earlier today, she dressed up for 100 Women in Finance’s gala dinner at the Victoria & Albert Museum, of which she is a royal patron. And, as usual, the duchess looked absolutely stunning.

For the 100 Women in Finance’s soirée, the Duchess of Cambridge wore a gown by Gucci, according to royal correspondent Emily Nash. She toted a raspberry clutch by Prada, which matched the belt on her rosy dress, and sliver sparkly heels by Oscar de la Renta, according to royal fashion fan account @MiddletonMaven. 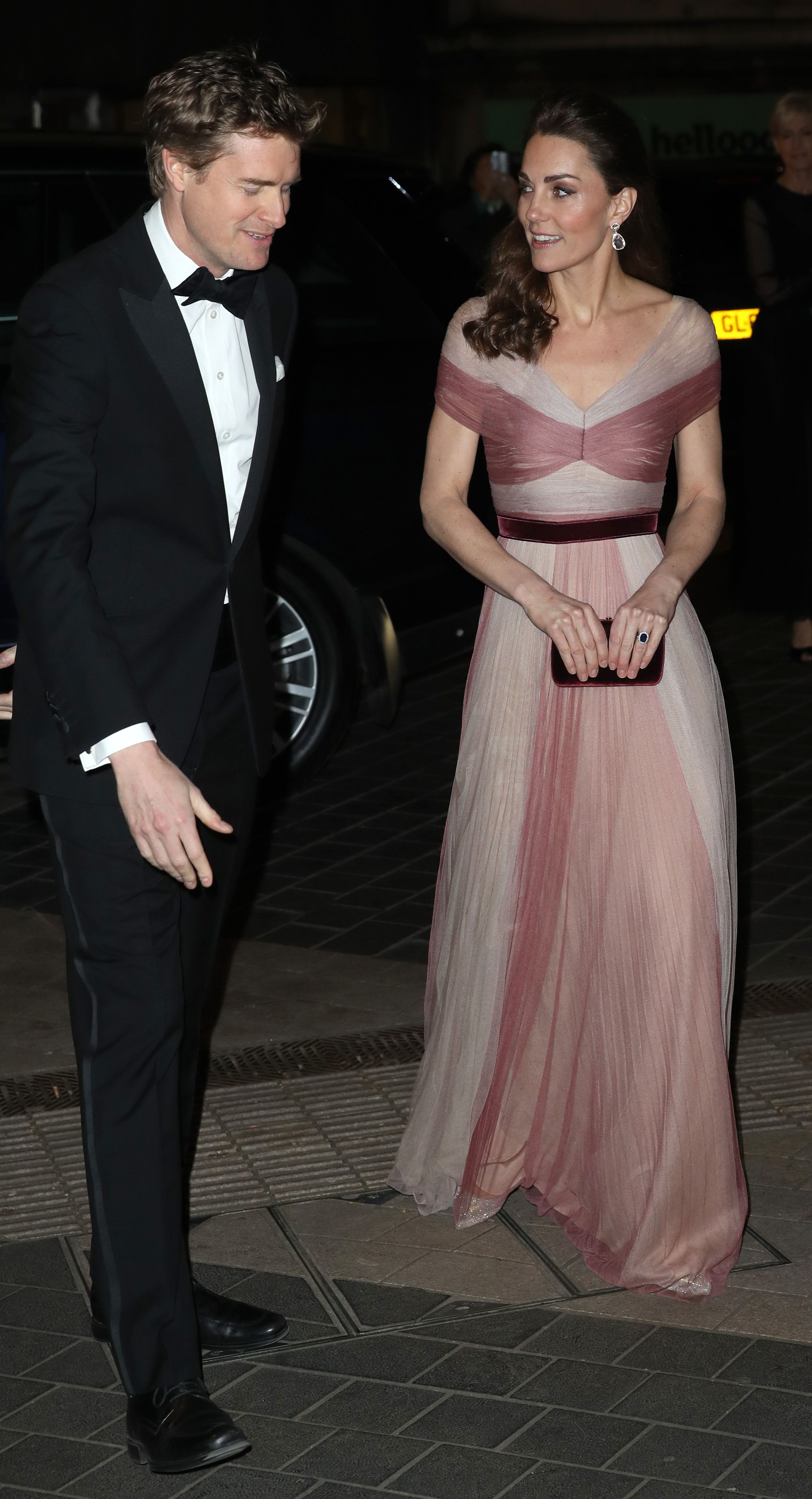 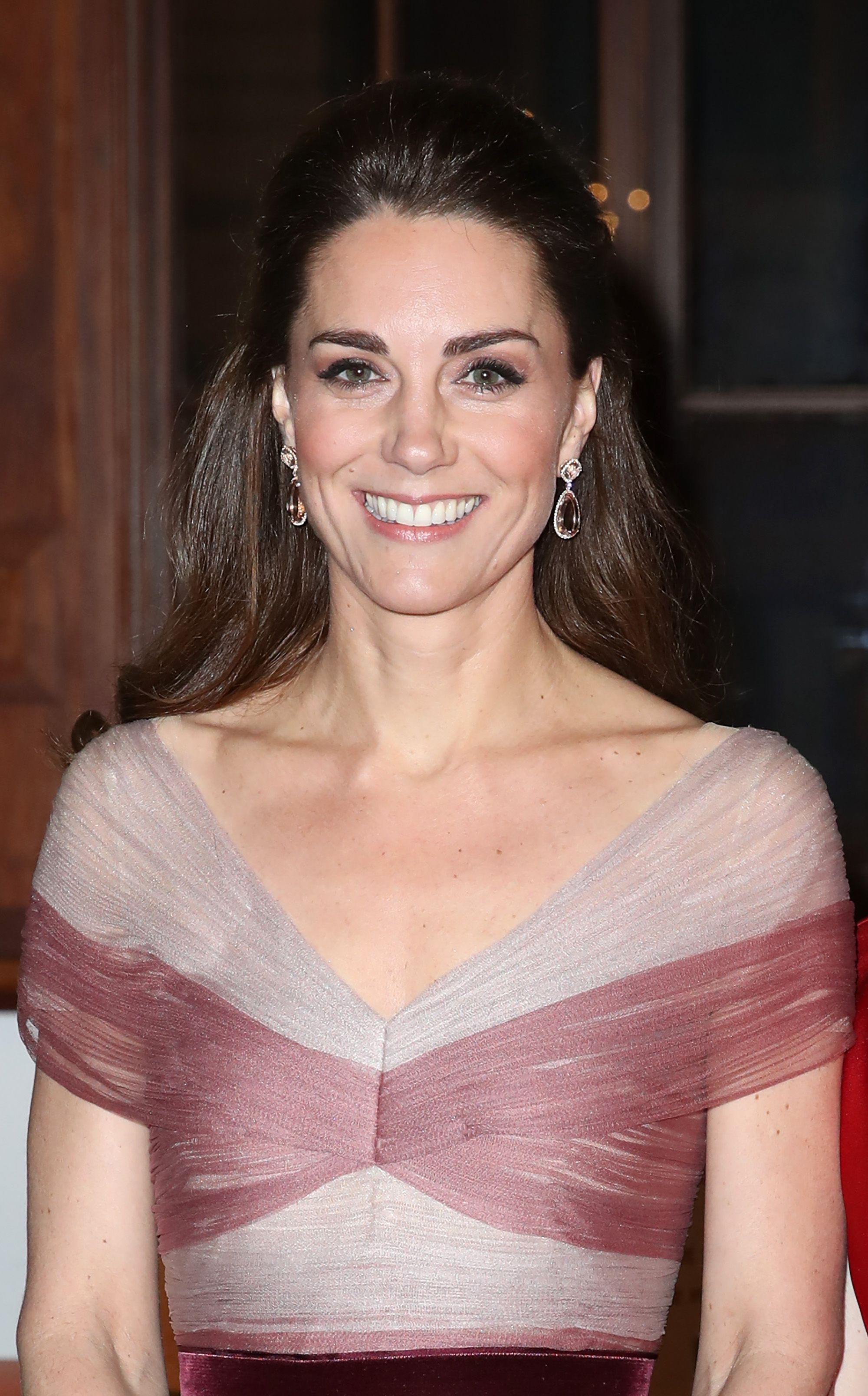 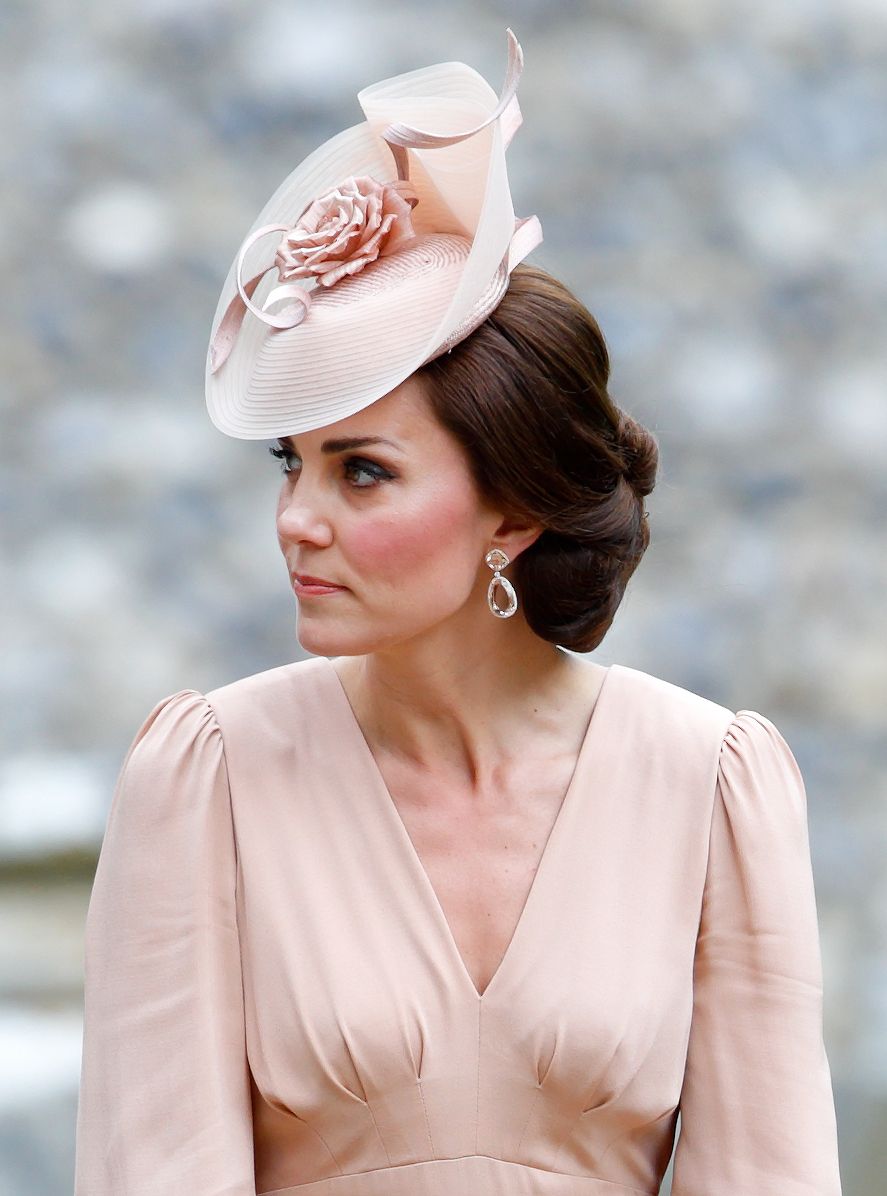 “Over the last eight years working with charities I’ve met some of our leading experts in mental health, addiction, family breakdown, homelessness and education,” Kate said in an inspiring speech during the Mental Health in Education conference earlier today.

“They have taught me over and over again that the root cause of so many of today’s social problems can be traced right back to the very earliest years of a person’s life and often over generations,” she continued. 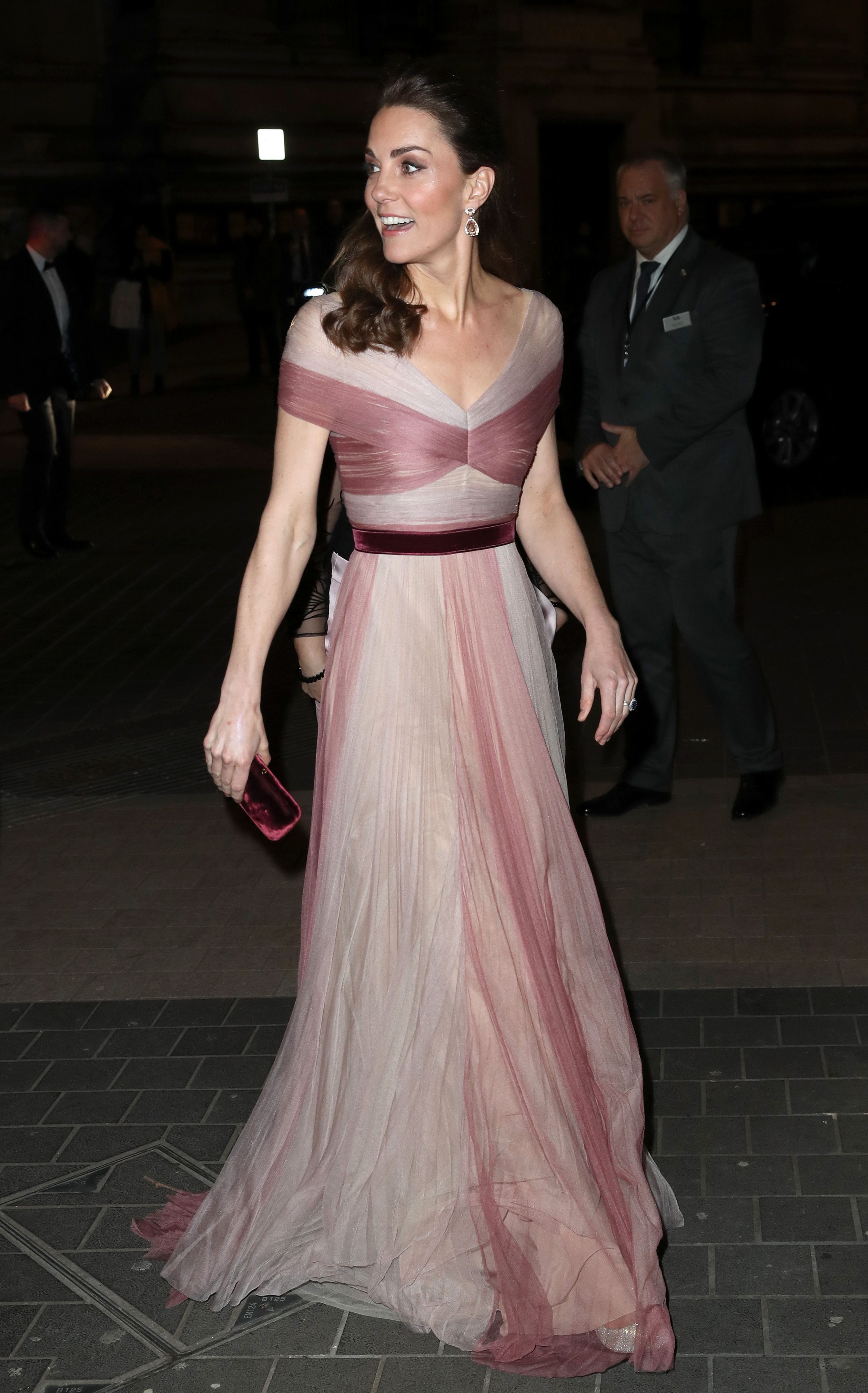 The duchess later added, “No one of us, however, can make a difference alone.”

While Kate was discussing mental health issues, her husband Prince William was prepping meals with The Passage, a homeless charity of which he is now a royal patron.