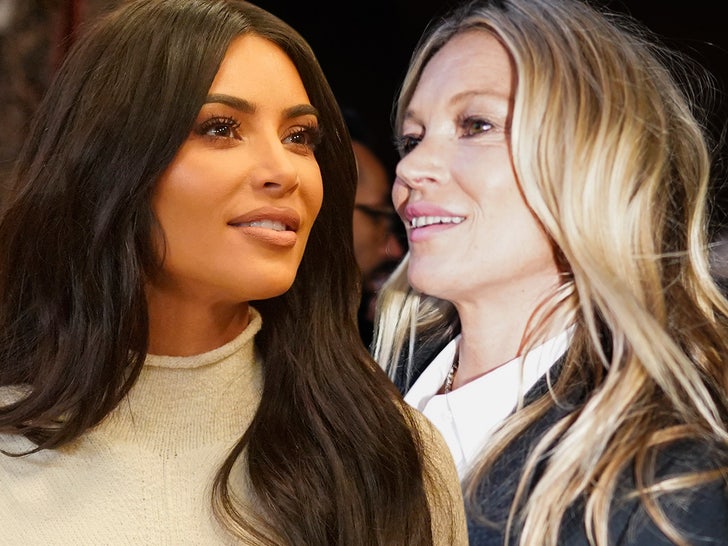 Kim Kardashian just landed the big one — in modeling, at least — for her shapewear line, and TMZ’s learned she took matters into her own hands to make it happen.

If you haven’t heard … Kate Moss, one of fashion’s biggest names for decades, is the new face of SKIMS this summer. The news is a major deal because she doesn’t normally do campaigns like this … not even for Victoria’s Secret. 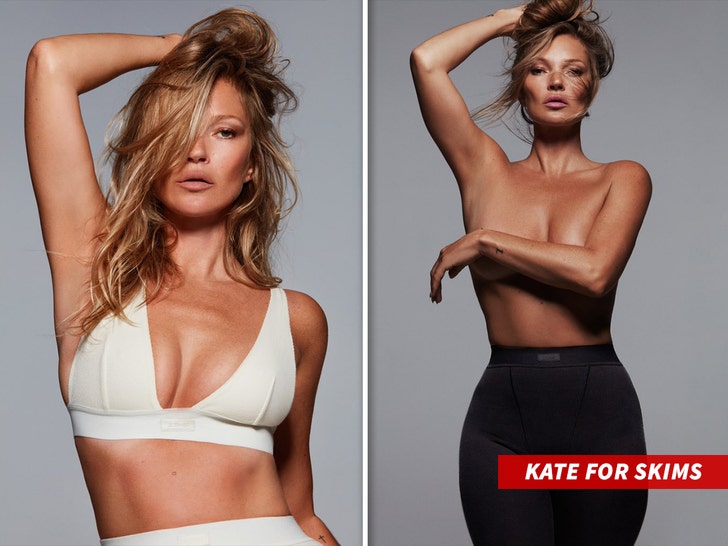 Sources close to Kim’s company tell us … the boss lady reached out directly to Kate, because she’s always considered her THE fashion icon and it’s been Kim’s dream to work with her.

Fortunately, as Kim herself tweeted, they’ve had a good rapport since meeting in 2014 and becoming friends … and Kate said yes to her SKIMS pitch.

We’re told Moss shot the campaign a few weeks ago in London, just before the gal pals were spotted on the Pope’s turf in Vatican City.

Now we know, Kim was really on a holy roll.